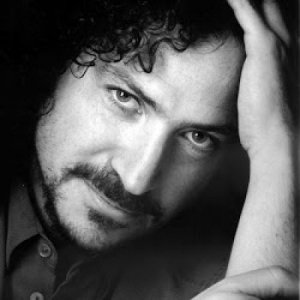 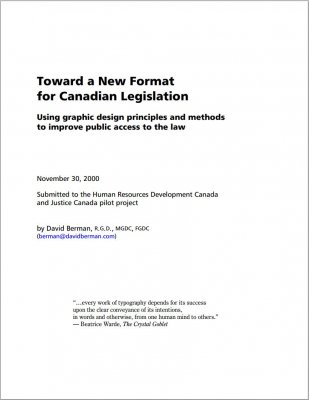 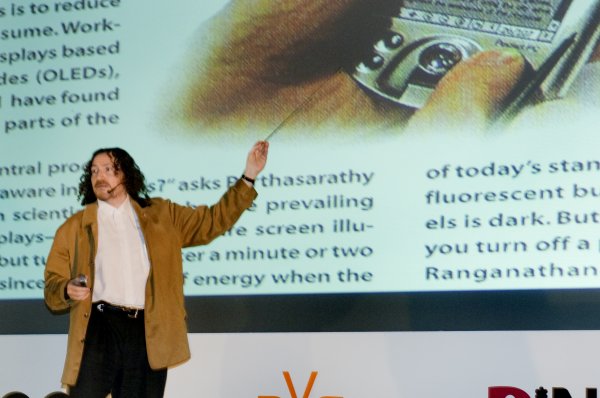 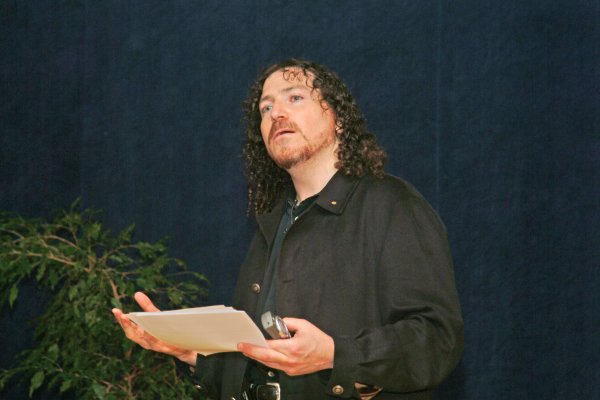 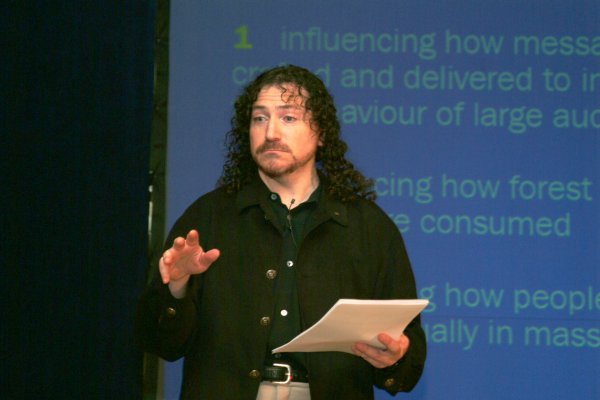 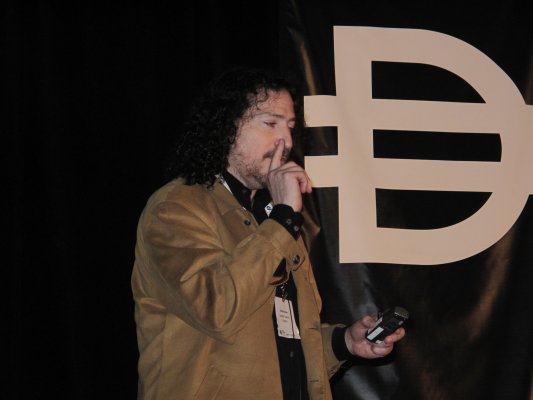 David Berman, FGDC, R.G.D. is a thought leader and author who helps organizations get great things done, through the motivation and techniques he provides for applying strategy, design, ethics, accessibility, and creative branding and communications to business problems.
He was recently appointed a high-level advisor to the United Nations on how accessible design thinking can help accelerate the Millennium Development Goals.
He has over 30 years of experience in design and strategic communications, including Web design, environmental graphics, airport signage systems, wayfinding design, and software interface development.
As an expert speaker, facilitator, communications strategist, graphic designer, typographer and ethics chair, his thought-provoking speaking and professional development engagements have brought him to over 40 countries.
David is internationally-acclaimed for presenting keynotes, workshops, seminars, and books that change attitudes. He also provides custom on-site training, consultation, and one-on-one coaching. David makes the complicated fun, understandable and memorable.
David has been called the "David Suzuki of design". Since 1984, David worked to establish a code of ethics which embraces social responsibility for designers throughout Canada. The Society of Graphic Designers of Canada ratified his draft nationally in May 2000, which has been adopted as an international model by Icograda, the world body for communication design.
David is a senior strategic consultant to many of Canada's largest Web sites. His clients include IBM, the International Space Station, the Canadian government, the World Bank, and the Aga Khan Foundation.
He served as the first elected president of the Association of Registered Graphic Designers of Ontario, North America's first accredited graphic design organization, from 1997 to 1999. He drafted the association's constitution and Rules of Professional Conduct and authored Ontario's accreditation examination section on ethics and professional responsibility. In 1999, the Society of Graphic Designers of Canada named him a Fellow for his work on the Code of Ethics, accreditation and other national issues. In 2000, he was elected Vice-President Ethics of the Society, and has served as National Ethics Chair since 2002. Since 2005, he is also a Vice-President and Treasurer of Icograda, having been re-elected to a second term in October 2007, and a third term in 2009.

The Society of Graphic Designers of Canada [1] ratified his draft nationally in May 2000, and it is now used as a template for national graphic design organizations by Icograda, the International Council of Graphic Design Associations [2]. This code was used as template for the code of ethics adopted by Grafill no:Grafill (the Norwegian association of graphic designers) in 2008. His work on implementing codes of ethics for national professional designers associations has spread internationally,

President of Association of Registered Graphic Designers of Ontario (professional)

He served as the president of the first elected board of the Association of Registered Graphic Designers of Ontario, the Americas' first accredited graphic design organization (established by an Act of the Government of Ontario's Legislature), from 1997 to 1999. He drafted the association's constitution and Rules of Professional Conduct, and authored Ontario's certification examination section on ethics and professional responsibility.

In 2000, he was elected Vice President Ethics of the Society of Graphic Designers of Canada, and is currently National Ethics Chair.

Board Member Of Icograda (professional)

In 2005, Berman was elected to the board of Icograda, and currently serves as Vice-President and Treasurer, and re-elected for additional terms in 2007 and 2009

In 2009, he became the Sustainability Chair of International Council of Graphic Design Associations (Icograda)

In April 2009, Berman was named a Regional Representative for North America for the World Summit Awards on e-content, a UNESCO initiative.

In October 2009, Berman accepted an appointment as a High Level Adviser of the United Nations Global Alliance for Information and Communication Technologies and Development (UNDESA-GAID) on how design can be used to help fulfill the Millennium Development Goals.

In May 2011, Berman was appointed an Editorial Board member for POOL Magazine in Pune, India.

In Fall 2011, Berman was made a special lifetime member of Grafill, the Norwegian society of designers, for his work in establishing a code of ethics for the designers and illustrators of Norway.

In 1999, the Society of Graphic Designers of Canada named him a Fellow (the second youngest to have achieved the country's highest professional standing in this field) for his work on the Code of Ethics, accreditation and other national issues.