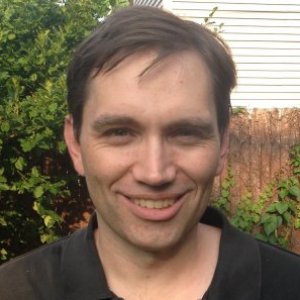 David S. Carter is a composer and theorist. Prior to joining LMU in Fall 2020, he taught at Northwestern University and North Park University. His works have been performed or recorded by the JACK Quartet, the International Contemporary Ensemble, Ensemble Dal Niente, Ensemble Court-Circuit, and Ensemble Signal, among others. He won the Iron Composer competition at Baldwin Wallace University, Northwestern University’s William T. Faricy Award, and second prize in the Rhenen International Carillon Composition Competition. He has had works performed at the Northwestern University New Music Conference (NUNC! 3), June in Buffalo (2014 and 2011), the 2008 Summer Institute for Contemporary Performance Practice at New England Conservatory, Music07 at the University of Cincinnati, and the 2007 Bowdoin International Music Festival. He has presented scholarly papers at the International Association for the Study of Popular Music (U.S.) conference, the College Music Society National Conference, and the Nief-Norf Summer Festival. He earned his doctorate in music composition at Northwestern, where his principal teacher was Lee Hyla. Prior to his graduate music studies, he earned a J.D. at the University of Southern California and a B.A. in English Literature at Yale University.