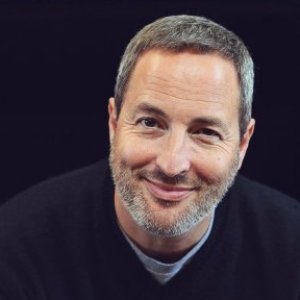 David Clawson holds B.A.s in English/Writing and Dramatic Theory from the University of Arizona and an M.F.A. in Screenwriting from the University of Southern California. He also taught at USC for eight years before joining LMU full-time. As a screenwriter, he's written for studios and independent production companies, in Hollywood and internationally. In 2017 his first novel, "My Fairy Godmother Is A Drag Queen," was published by Sky Pony Press. In 2018 he was named one of Variety’s 10 Top Teachers in Entertainment Education.

Adapting From One Medium to Another

Novelization of the Screenplay

"My Fairy Godmother Is A Drag Queen" (professional)