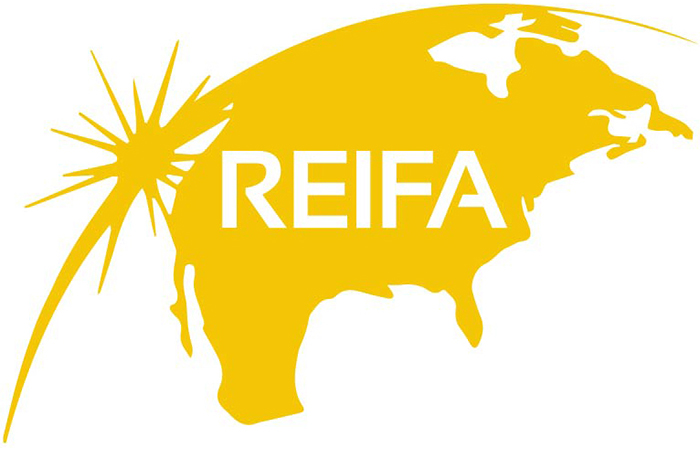 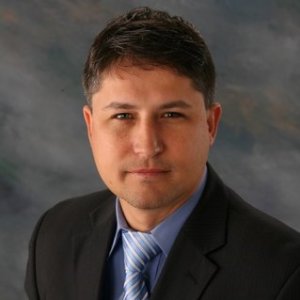 Mr. Drake has been involved in technology, media & telecom (TMT) & impact investments for more than 20 years. He is an advocate of innovative investing in early-stage equity, capital formation policies & developments globally, & the US JOBS Act which he lobbied for both in Congress & the EU Commission. Because of his leading work in this space, he was a US Commerce Department delegate to the EU Commission in Brussels & Rome in July 2012 & was invited in May 2013 to the White House Champions of Change ceremony in Washington, D.C.

His investment, The Soho Loft Group, produces & sponsors 200+ global conferences annually & his articles are syndicated into 100+ publications. He advances financial innovation through his work as an international speaker & writer for major publications like WSJ, Forbes & Thomson Reuters. He is the co-author of the books Planet Entrepreneur, Crowdfunding & Other Animals, Investors of Italy & is the author of the upcoming books Crowd Fund Economics, & The SPPICE of Crowdfunding.

His focus today is to take on board advisory positions at companies, angel networks & venture funds, & to guide them on topics such as international regulations, corporate strategy & fund structures, with emphasis on the growing trend of online investment automation for retail & angel investors.

Privately, Mr. Drake has hosted the Harvard Business Club of NY at his home, produced Carnegie Hall concerts & raised funds for the charities Trail Blazers & Best Buddies Carnegie Hall for many years. Today he is a board director of the UBS Charity of the Year, London-based ARCHIVE Global, & is co-chair of the Tree Kangaroo Foundation in New York.