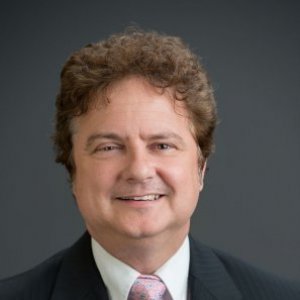 
David Fiorenza is an expert in local economic impact, the economics of the hospitality industry and state budgetary negotiations 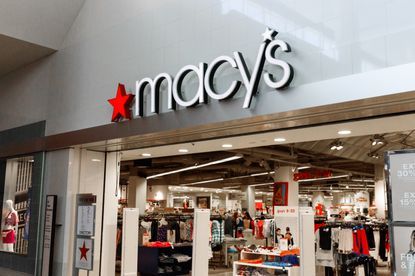 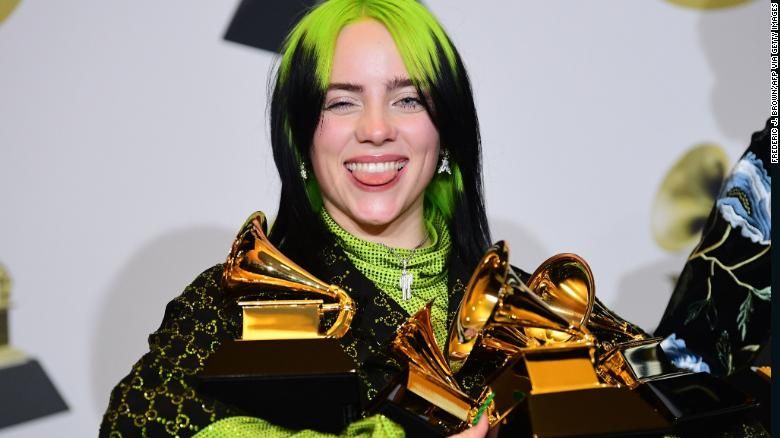 Winning a Grammy can 'catapult' your career 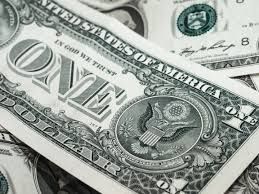 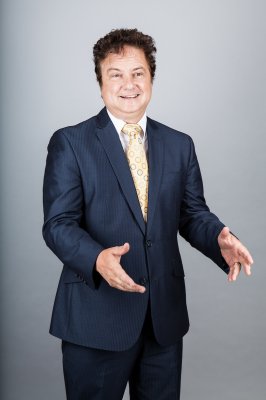 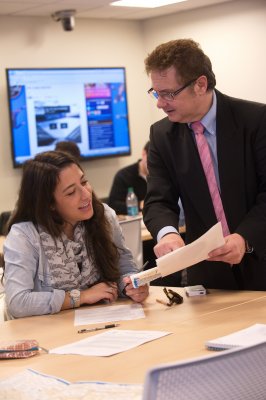 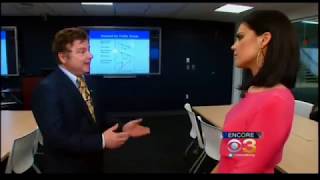 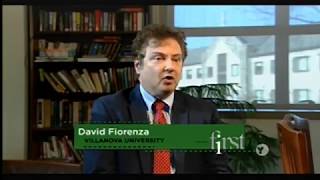 Economics of the Entertainment Industry

David Fiorenza is a frequent media commentator on all matters pertaining to regional economics, including the tourism and hospitality industry, casinos and gambling, and budgetary negotiations at the state level and in the local public sector. He teaches courses at Villanova School of Business on financial management, microeconomics, macroeconomics, international economics, urban economics, public sector economic, the global political economy and the economics of arts and entertainment. As a member of the National Academy of Recording Arts & Sciences and veteran local musician, he is also an ideal source for stories on the economy of the music business.

Pennsylvania’s sports betting is not a good investment | Opinion

Do you like sports? Want to bet on it? You can. Pennsylvania has entered the hazardous and easy world of tax revenue collection by approving sports betting at casinos, and many casinos have joined in. For a mere $10 million per casino application fee to offer sports wagering, and a state Gaming Control Board tax of 36 percent on revenues, Pennsylvania stands ready for a windfall. But this opportunity comes with great risk. All too often, tax revenue spikes with the introduction of newly legalized forms of gambling, only to fall and level out in future months and years. With Gov. Wolf seeking to spend this tax revenue on new programs, Pennsylvania will find itself with unfunded mandates and in debt when the sugar high of sports betting tax revenue wears off.

The Pennsylvania Turnpike Commission is weighing a return to bonding for mass-transit projects. It suspended that borrowing after a trucking organization sued it in March 2018 over the constitutionality of its tolling system, but a federal judge dismissed the suit last month. The truckers intend to appeal. … “The I-80 fiasco for making this a toll road should not even be an option for future state budgets,” said Villanova School of Business professor David Fiorenza. “Bringing this to the budget tables since the Rendell administration shows the various governors’ administrations will see what revenues stick like glue from year to year.”

What to make of Valley Forge's Kennedy Supplee Mansion, still up for lease & undergoing renovations

The historic Kennedy Supplee Mansion in the Valley Forge National Historical Park has been vacant for over a decade. The National Park Service is rehabilitating it in the hope of attracting a lessee. It's attractive to rehabilitate historic sites like the mansion because these projects use existing land without taking away land from farms or open space, according to David Fiorenza, economics instructor at Villanova University's School of Business.

David Fiorenza, who teaches urban economics at Villanova University, said local and state governments will start to notice a hit to their sales tax revenue if the strike lingers. And if hotel stays decrease, there will be less revenue from the local hotel tax. Fiorenza doesn’t expect an immediate impact on the number of people visiting Las Vegas if a strike happens, but it will affect bookings if the strike lasts more than a few days. “People who already booked to go out there are not going to cancel,” he said.

Toys R Us to announce closure of stores nationwide, according to report

David Fiorenza, an economics professor at the Villanova School of Business, said online retailers gain an advantage with tax breaks if nationwide closures happen. Fiorenza said besides hundreds of lost jobs there is an impact of empty storefronts of this size in communities. "I think you're going to see more retail in the next few years close because of the nature of the Internet," he said. "The bricks and mortar is really the best thing for a community. They're paying real estate tax, they're paying business taxes, the people who are shopping are paying sales taxes, employees are paying wage taxes ..."

Tourists Are Still Flocking to the Caribbean This Winter

David Fiorenza, a professor of economics at Villanova University in Pennsylvania, anticipates blowout sales on the rise for tourists who will consider the Bahamas as the region vies for visitors. “I think the Bahamas will make off like Vegas, which is now lowering fares so people will go [after the mass shooting],” said Fiorenza. “Even if the rooms are filled at a loss, they’ll take it as they look at making revenue back in other areas.

Why You'll Recognize the Tunes in Citi's New Campaign

"We do relate to music more and more, especially on national ads," says David Fiorenza, instructor of economics at Villanova University. An oldie but a goodie like "Singin' in the Rain," he adds, would appeal to millennials because they likely know it, having been exposed to a great variety of songs on online music sites.

How the Hurricane Season Will Affect Our Wallets

The economy as a whole. There will be some turbulence, but it might shake out all right in the end, according to David Fiorenza, an economics instructor at the Villanova School of Business at Villanova University. The negative is that with some of the businesses that are destroyed, jobs will likely be lost in South Texas and much of Florida, Georgia and parts of the Carolinas. Unemployment could go up, and due to a presumed decrease in wages, fewer taxes will be paid to cities, states and the federal government, Fiorenza predicts.

If it seems as if dogs are everywhere in Philly's gentrifying neighborhoods, they are

“There’s more and more people who are between the ages of 23 and 35 who will have animals — dogs especially — before having children,” said David Fiorenza, an economics professor at Villanova University who studies urban development. “With gentrification comes walking trails, hiking trails, biking trails, and dog parks.”