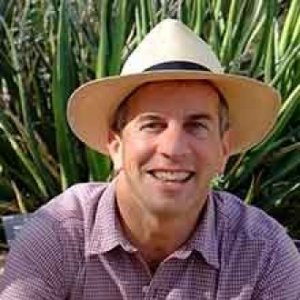 
David Garden is a lecturer in the School of Film and Television, where he teaches cinematography

David brings a scientific, technical and artistic approach to his courses at LMU. He recently constructed his own motion control, time-lapse camera system and has been using it to film a short documentary about a Los Angeles based mosaic artist.