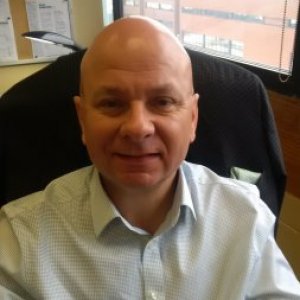 
Three decades with the O.P.P. - David was Detective Sergeant in charge of a Criminal Investigation Unit for 22 years.

David is a seasoned and experienced police officer with over 30 years service with the Ontario Provincial Police.

David was also a Detective Sergeant in charge a the Criminal Investigation Unit for 22 years. He served in various locations throughout the province.

As a supervisor, David led a team of 7 detectives directly, and provided investigative and legal advice to an additional 120 uniformed O.P.P. officers on criminal matters.

As an instructor in the Police Foundations Program at Cambrian College David has developed and presented two courses, Introduction to the Criminal Code and Investigation and Evidence.

Prior to his work as a police officer, David served his country for 3 years as a regular forces soldier with the Canadian Armed Forces, including a two year tour overseas with NATO forces in West Germany.

David was honourably discharged, as an artilleryman and paratrooper, after completing his term of service.