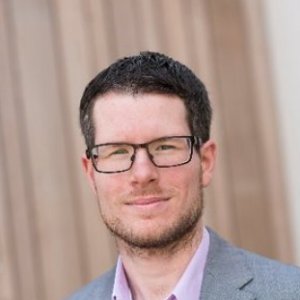 Director of Undergraduate Studies, School of Modern Languages and Cultures | University of Warwick

David Lees is an expert in modern and contemporary French politics, history and culture, and political campaigns and propaganda in France. 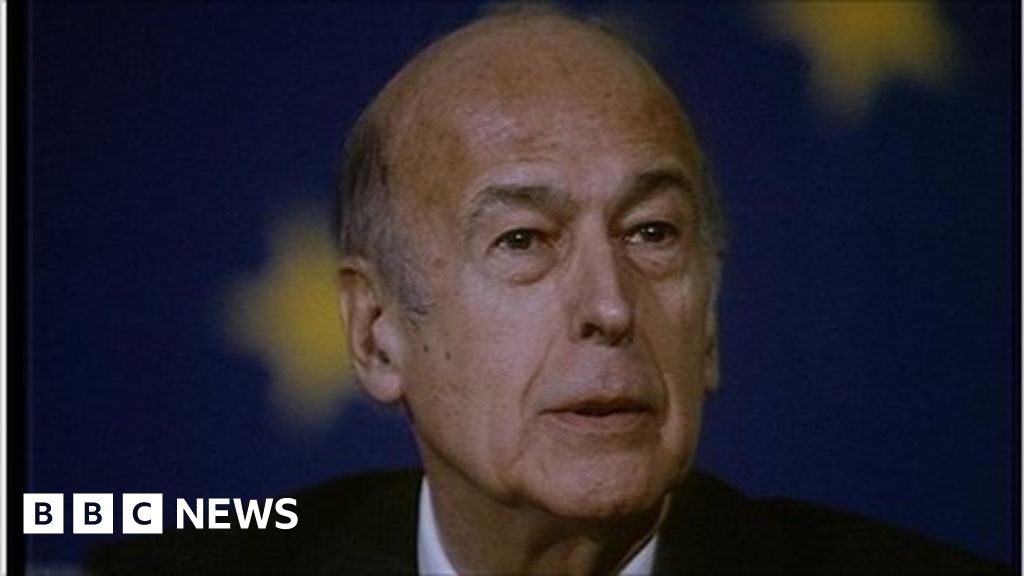 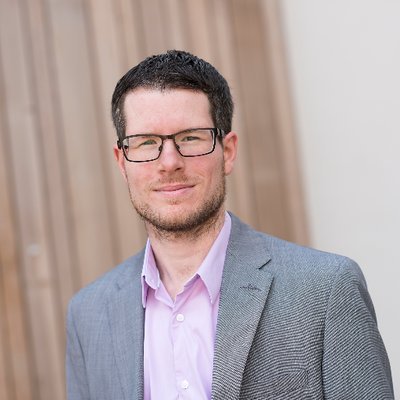 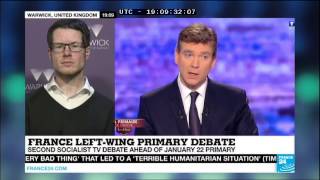 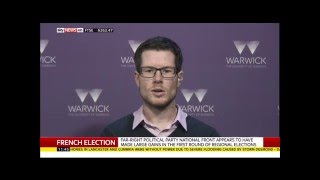 Despite its appropriation by populist nationalists, the “political and intellectual classes” remain “very much attached to the concept of laïcité”, said David Lees, a French politics expert at Warwick University. This, in turn, has “translated into a lack of clear and consistent challenging of the extreme-right’s narrative around Islam and French society”. At the same time, “the French as a whole” tend to see laïcité as “part of their national identity”, Lees noted. This means that such measures as the ban on wearing religious symbols during school trips “inevitably garner support for the right and extreme-right – and the centre-left and centre have tended simply to follow this path without really asking any difficult questions”...

Macron’s self-presentation adds to this sense of pressure on rural France, argued David Lees, a French politics specialist at Warwick University, in an interview with FRANCE 24: “There’s a big sense of frustration among French farmers, with no sense that Macron’s speaking for these people.” “He’s a very well-spoken urban figure, but he has nothing to say to rural France,” Lees continued. “The divide between Paris and much of the countryside is staggering – and it’s not helped by Macron’s style of communication. So farmers in particular fear being sold out by a political elite...”

Nicolas Sarkozy said that though “atrocities were committed by both sides … France cannot repent for having conducted this war.” Former Prime Minister and then–presidential candidate François Fillon said France shouldn’t be shamed for its history in Algeria, which he likened to a “cultural exchange.” François Hollande, Macron’s predecessor, made a more concerted effort to acknowledge the country’s “unjust and brutal system” of colonization in Algeria, though he stopped short of offering an apology. “Any acknowledgement by the French government that what took place in Algeria was a war, but also that the French were in some way guilty of any kind of atrocity—that’s a new thing,” Lees said...

2019 France has recently been rocked by a series of antisemitic attacks. Portraits on post boxes of the late Simone Veil – a Holocaust survivor and the country’s first minister for women’s affairs – were vandalised. The philosopher Alain Finkelkrault was verbally abused by protesters from the gilets jaunes (yellow vest) movement. A number of tombstones in Jewish cemeteries have been defaced with Swastikas and a man was shot with an air rifle outside a synagogue in the Paris suburb of Sarcelles. Now President Emmanuel Macron has announced new laws to attempt to tackle antisemitism. At the moment, these deal exclusively with online abuse. Social media platforms will be given up to 24 hours to remove antisemitic posts or face sanction.

Vichy France and Everyday Life Confronting the Challenges of Wartime, 1939–1945

2018 In the summer of 1942, just as the infamous Relève work scheme was launched by the Vichy authorities, cinema audiences across France were shown a documentary film dedicated to the theme of food. Jean Masson’s Nourrir la France was a cinematic feast for the eyes. Combining a focus on hard work in the countryside with the very real fruits of the labour of men and women in an unknown rural French setting, the film’s message was clear: work hard, be rewarded and take note that France continues to eat well and prosper. The moral of Nourrir la France was one taken up in many of the 550 documentary films commissioned, sanctioned, funded and produced by the cinema section of the Vichy propaganda ministry, the Secrétariat Général à l’Information (SGI) , during the four years of Occupation.

A controversial campaign: François Fillon and the decline of the centre-right in the 2017 presidential elections

2017 In the first round of the 2017 French presidential elections, the centre-right candidate François Fillon came third, with 19.94% of the vote. During a campaign mired in controversy over the alleged use of taxpayer money to pay for ‘fake’ jobs for Fillon’s wife and two of his children, Fillon refused to resign the candidacy of the centre-right Les Républicains party, having seen off both Nicolas Sarkozy and Alain Juppé in the primaries. This article examines the key aspects of Fillon’s campaign, with particular reference to his economic and social policies and the controversy surrounding the corruption allegations. The article argues that Fillon’s third-place result can be attributed to a squeeze on the traditional centre-right vote from both the Front national’s Marine Le Pen and from the emergence of the eventual victor, the centrist candidate Emmanuel Macron. Where once Fillon was the favourite to take the presidency, the article argues that Fillon’s failure to make it through to the second round was down in part to concerns over corruption, but can also be explained by his limited appeal beyond his core electorate, in steep contrast to his leading rivals, especially Macron.