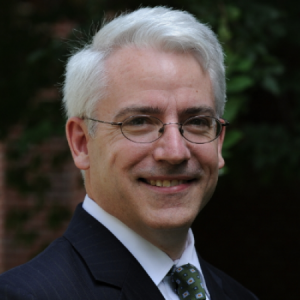 
Dean Meyer’s expertise relates to constitutional law and family law, & he has written on topics at the intersection of the two fields 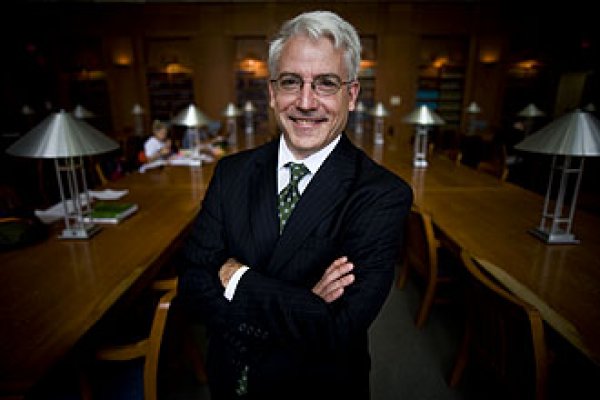 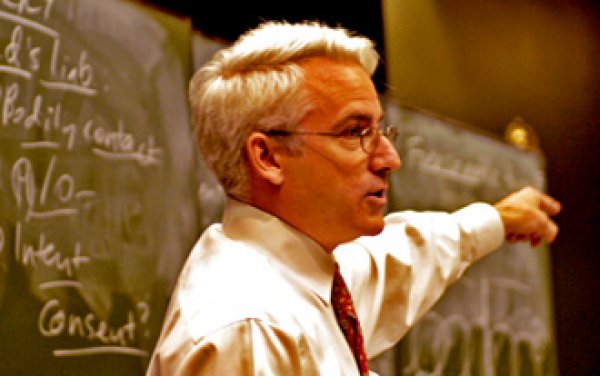 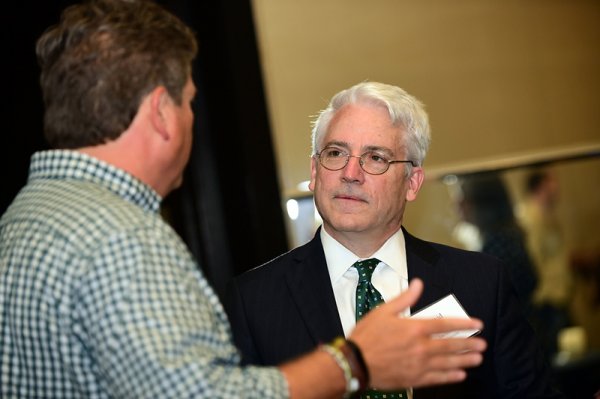 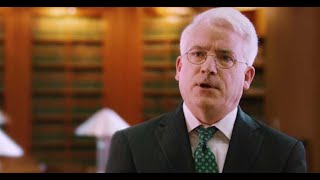 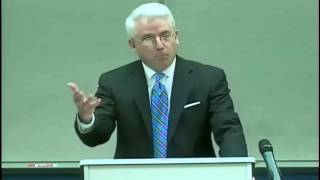 David Meyer became the 22nd Dean of Tulane Law School in 2010. Dean Meyer’s expertise relates to constitutional law and family law, and he has written extensively on topics at the intersection of the two fields. He served as U.S. national reporter on family law at several congresses of the International Academy of Comparative Law, including Washington (2010), Utrecht (2006) and Brisbane (2002), and he has delivered endowed lectures or keynote addresses at BYU, Florida, Hofstra, Michigan State and other venues.

Before coming to Tulane, Meyer was on the faculty of the University of Illinois College of Law, where he also served as Associate Dean for Academic Affairs. He has been a visiting professor at George Washington University and Brooklyn Law Schools and is a member of the American Law Institute. Prior to entering academia, he served as a legal advisor at the Iran-United States Claims Tribunal in The Hague and practiced law in Washington, D.C., and Chicago.

He was a law clerk for Judge Harry T. Edwards on the U.S. Court of Appeals for the D.C. Circuit and for U.S. Supreme Court Justice Byron R. White.

“It is with profound sorrow that I must share that a member of our first-year class, Ian Mastin, was killed last night in Metairie,” the email, sent from Dean David Meyer, read. According to the Jefferson Parish Sheriff’s Office, Mastin was found suffering from multiple gunshot wounds when they arrived to the scene in the 2900 block of Transcontinental Drive on Friday night. Mastin’s wife called 911 after shooting him.

The American Journal of Comparative Law

2010 Recent demands to recognize same-sex relationships have spurred unprecedented innovation in family law. From its earliest foundations, family law in the United States has regarded marriage as the exclusive pathway to legitimate family life. Beginning with Hawaii in the mid-1990s, however, and extending more recently to all corners of the United States, attempts to find a middle ground in the divisive debate over same-sex marriage have led to the creation of a patchwork of alternative forms of legal status for committed intimate partners: reciprocal beneficiaries, designated beneficiaries, domestic partnerships, and civil unions.