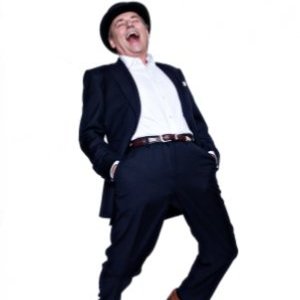 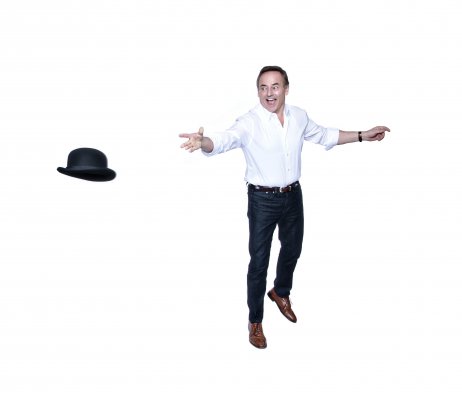 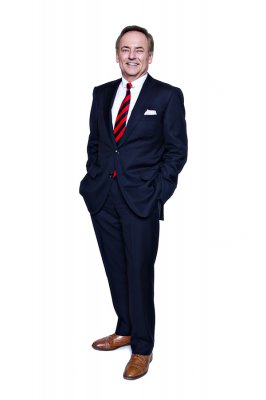 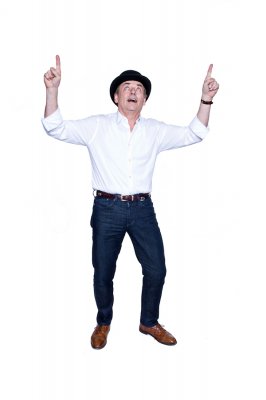 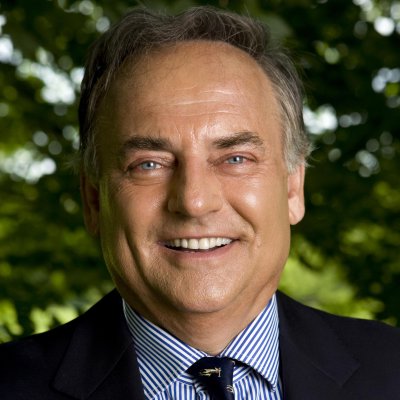 David is the author of three books: "Power Marketing for Luxury Real Estate," '"Winning Listing Presentations, for life," and, for consumers, "Getting the Highest Price: Power Marketing for luxury homeowners." He speaks/trains on marketing and selling luxury and global real estate. He shares 30 years of experience having sold some of the largest, most prestigious homes in America.

He was named by Inman News as one of the "100 most influential people in real estate." He has been called a visionary (see "David Michonski" in Google) who leads by articulating a clear vision and how we can get there. His audiences say they were not just highly informed but entertained and moved to different paradigms. David challenges everyone to envision things they never thought of. Most recently he spoke at the National Association of Realtors Annual Convention in Anaheim, CA (Nov, 2011) and as the keynoter at the Leaders in Luxury annual conclave at the Ritz Carlton, Laguna Miguel, CA. He also is keynoting at the Resort and Second Home Symposium in Charleston, SC in March 2012.

David has spoken all over the US and in China, Singapore, Korea, Greece, Sweden, Poland and now Kenya. Thus, he brings to luxury sales and marketing a uniquely international perspective. Agents quickly connect to his practical strategies and techniques borne of 30 years in the living rooms of America's wealthy and from thousands of listing presentations,

David has been on CNBC, CNN, MSNBC, the "Today Show" on NBC and "Good Morning America" on ABC. He has appeared on PBS and is quoted in hundreds of press articles (See "David Michonski" on Google).

Specialties
While David speaks to luxury real estate and global marketing, he cleverly uses the luxury market with its legendary lack of urgency to act, as a laboratory for agents to learn about how to overcome that same lack of urgency in the broader mass market. Thus, his presentations are for all real estate agents, especially for those seeking to move up to a higher average price point. Dynamic in his presentations, he was named "Instructor of the year" by the National Association of Realtors in 2005 and named one of the "Top Ten Realtors in the US" by Today's Realtor Magazine. Through his seminars, speaking and writing, he helps others to build their luxury and international marketing careers whether a rookie or a pro.

Inducted into the State Realtor's Honor Society for past service.

"Instructor of the Year" NAR for CIPS (professional)

Named by RealSure Publications along with Ben Bernanke and Henry Paulson.

One of the earliest Certified International Property Specialists in the world, now a senior instructor for the designation.

First candidate in program to ever pass doctoral exams with highest distinction. Doctoral dissertation is a study of Francis Bacon's De Augmentis and the values underlying modern science, differentiating it from ancient science. Degree is ABD.

"David...redefines the art of the transaction...inspires real estate professionals throughout the world...one of the most discerning voices of our industry."

"Of all the tremendous speakers at the [Leaders in Luxury] conference, you were # 1. Your ideas are fabulous and I can't wait to blow my competition out of the water."

"...gifted and talented..engaging...articulate, charismatic, innovative...the list of superlatives goes on and on..."

"...so inspiring and has unlocked new marketing strategies, making me so much more productive..."

"These tips are real gems."

"Highly recommended. David's techniques got me 6 offers in one week. To say his materials have paid for themselves is an understatement."

"One of the most knowledgeable real estate professional in the world today...a sought after expert..."

"...not surprised that David...is consistently rated by his peers as one of the top presenters...."

"David's approach is motivational, tried and tested. He provides the strategy to increase earnings and change the way we do business. His guidance, inspiration, honesty and motivation insure success and encourage us to become better Realtors."

"Excellent! I'm chomping at the bit to learn more."

"...phenomenal...You have inspired me and taught me....You have been one of the top 10 most influential people in my life. Thank you."

"A game changer. You laid out exactly how to do it."

"David is one of the most knowledgeable people I have encountered in the real estate business. His presentation skills are superb..."

"I learned key concepts about sales from David. He is brilliant."

"David gives away all his secrets and that is just like him."

A 1 to 1.5 hr presentation on the secrets to listings real estate in any market, for any client, in any price range at any time. This presentation takes the stress out of listing by offering agents the exact scripts for how to deal with the four major personality types, objection handling, rapport building and sure-fire questions to have sellers telling you how how to give them what they want. A must presentation for any agent serious about listing homes.

Fast-paced 1 hour about how to create an urgency to act at the luxury level and throughout your marketing and sales. Entertaining and deeply informative, this signature presentation has audiences on their feet applauding the practical and proven techniques. One participant used the insights and one week later generated six offers on a property and sold it after 6 months, so powerful are the lessons provided.

Most agents use comparable properties to price luxury real estate, but sellers of luxury homes bought them because they were incomparable. Thus, most agents pricing approach falls on deaf ears. This presentation shows how to speak a luxury seller's language and demonstrate value while creating a unique selling proposition to market to buyers. An essential talk for anyone dealing with tough to value, incomparable luxury homes.