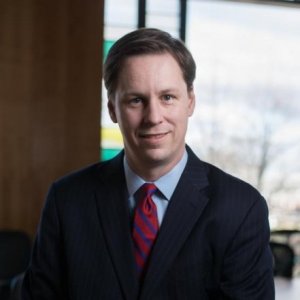 
Professor Noble focuses on technology entrepreneurship in the digital economy.

Ban on Cryptocurrency Ads Not Good for Consumers

Teaching, Service, and Research are more than just metrics. I committed to innovative practices in all three areas of the business school. As we enter the data revolution full-throttle, business and business education will be turned up-side down. I embrace this change and look forward to the many challenges that it presents. 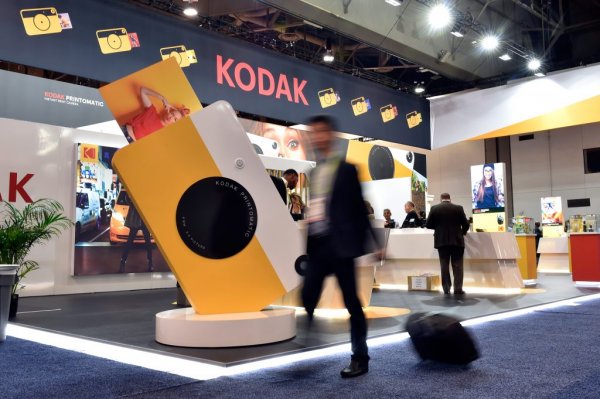 David Noble, director of the Peter J. Werth Institute for Entrepreneurship & Innovation at UConn, said a focus on real-world experience is critical at a time of significant changes for MBA programs that have resulted from declining interest in traditional full-time, two-year degree enrollment. Students, whether male or female, should no longer assume that an MBA is about “checking off boxes and will pay out in X number of years and months and put them on the partnership track,” Noble said. Rather, they should go to business school to become better at thinking and acting like entrepreneurs.

A glimpse at Silicon Valley’s cryptocurrency craze: A melding of reality, fantasy and hype

The hype that has fueled the skyrocketing prices of bitcoin and other cryptocurrencies was on full display this week in San Francisco, where a conference showcasing young companies seeking to catch the crypto wave before it crests offered a perplexing mix of a fantastical future and likely reality. “You have to absolutely leave your assumptions at the door,” cautioned David Noble, who teaches entrepreneurship as an assistant professor in-residence at the University of Connecticut. “These kids don’t care, they want to build something.”

It pays to have women helming start-ups, new report suggests

It pays — literally — to have women heading start-ups, a new report by researchers at the University of Connecticut and the non-profit organization Girls With Impact suggests.

Researchers examined five years of college venture competitions at the University of Connecticut and found that although only 17.8% of participants were female, over half of teams that went home with prize money had at least one woman in a leadership position.

What Role Will the Deployment of Blockchain Technology Play in How We Organize?

We propose a model of knowledge creation, transfer, and adoption based on theories of creativity and social networks. We test our hypotheses using a sample of 119 full professors in management departments at U.S. universities. We examine the effects that two research strategies, coauthoring and working in multiple research fields, have on the number of publications in each of three journal quality tiers during an 8-year period...