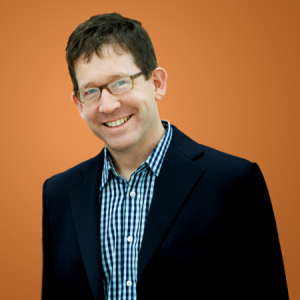 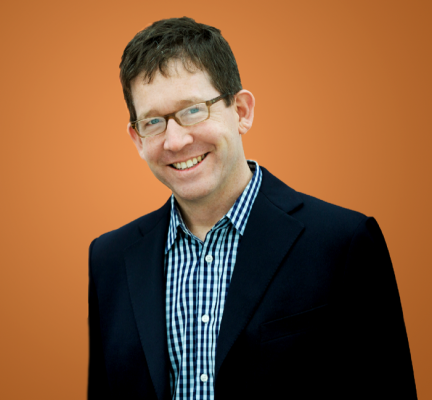 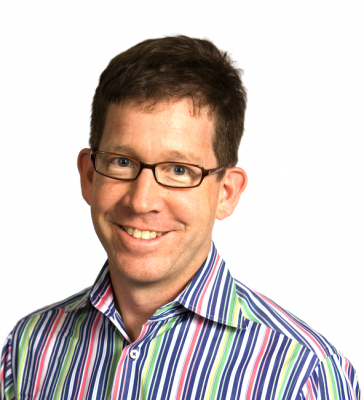 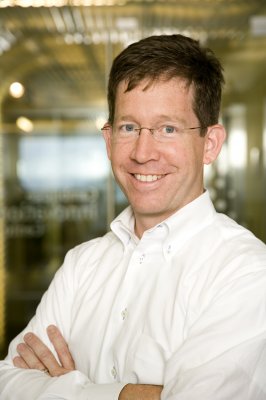 David Rose is a successful inventor and business leader, who has built and sold four game-changing companies. While embedded computing is a vibrant field of research at universities and inside corporate research labs, David is one of just a handful of entrepreneurs who have successfully commercialized it in the consumer market.

David is a strategic advisor to companies pursuing ubiquitous computing products, and coaches other entrepreneurs via in the Founder Mentors program.

Before Vitality, David founded and built Ambient Devices, makers of the award-winning Ambient Orb and more than a dozen other products. Ambient’s patented wireless technology and groundbreaking glanceable interface design helped pioneer a new category of consumer electronics by giving everyday objects the power to receive and visually represent a stream of live data. For example, an umbrella that glows when rain was forecast, a night light that shows energy consumption levels, or an illuminated Orb that tracks the Dow or the Dodgers.

Previously Rose founded Viant’s Innovation Center, an advanced technology group for Fortune 500s including Sony, GM, Schwab, Sprint and Kinkos. He helped build Viant to over 900 people, $140M and a successful IPO. Before that David founded and was President of Interactive Factory which created interactive museum exhibits and smart toys, including the award-winning LEGO Mindstorms Robotic Invention System.

In 1997 David patented online photo sharing and founded Opholio (acquired by FlashPoint Technology). He has been granted numerous patents by the US Patent Office, which have been licensed by some of the largest technology companies in the world and helped generate hundreds of millions in revenue.

Rose has taught information visualization at Harvard’s Graduate School of Design, and currently co-teaches a popular course in tangible interfaces at the MIT Media Lab. He is a frequent speaker at corporations and thought-leadership conferences.

David lives in Brookline, MA with his wife and two children.

David – In seven years of coming to sxsw, the 20 minute talk you gave at the panel is an absolute stand out. I'm a designer and digital strategist, and have just joined a digital healthcare agency. Medical adherence is a relatively new concept to me, yet hearing you talk about it, I had one of those moments where a whole swath of disparate experience gelled around a single point. There is so much rich territory to work here. Thanks for being a catalyst for my next obsession :) Thanks very much David, Peter

Infrastructure for the Internet of Things

Enchanted Objects: The Next Wave of The Web

Rise of the Grey Market

Enchanted Objects: The Next Wave

Citing his own work as well as objects from fairy tales, fiction, and popular culture, David will explain how enchantment is the right metaphor for the future of computing, in which everyday objects are embodied with internet connections lending them magical powers. The future is when the inanimate becomes animate; when ordinary things become extraordinary, and that future is not far off.