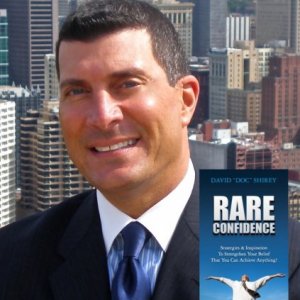 
David Shirey, the new authority on confidence at work, teaches how to get it, grow it, & live it! Cut loose your people's belief in themselv 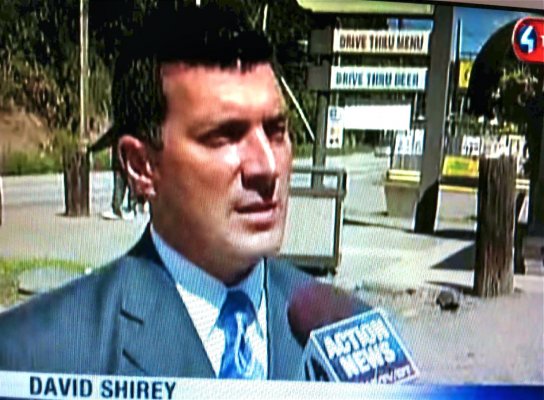 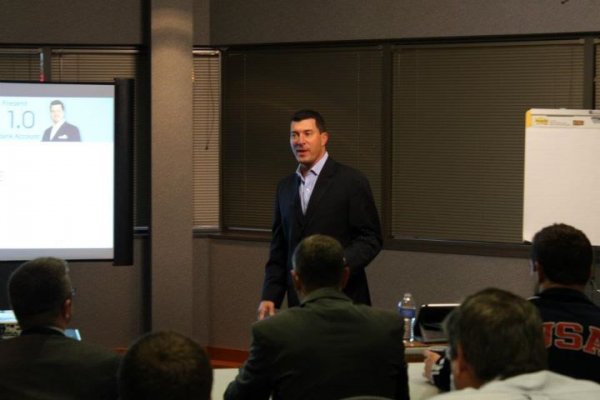 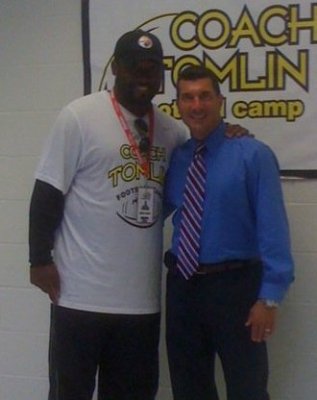 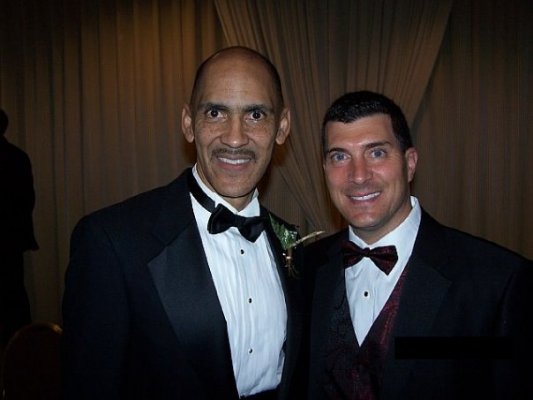 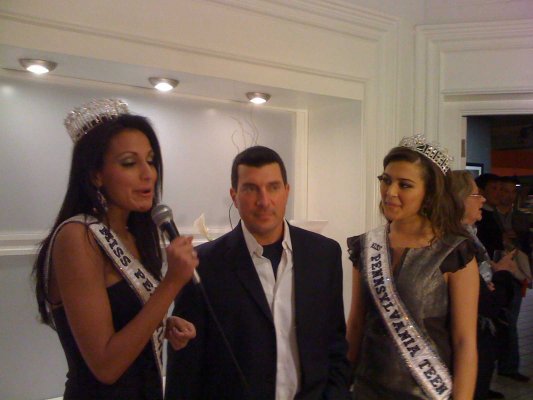 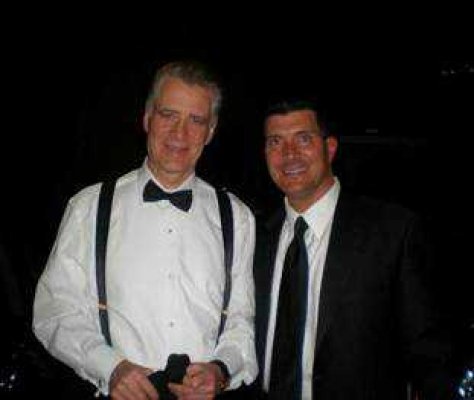 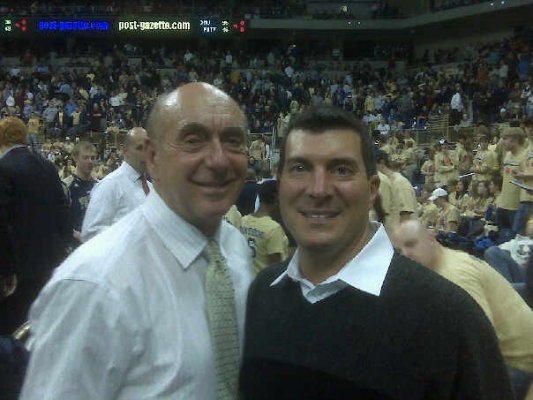 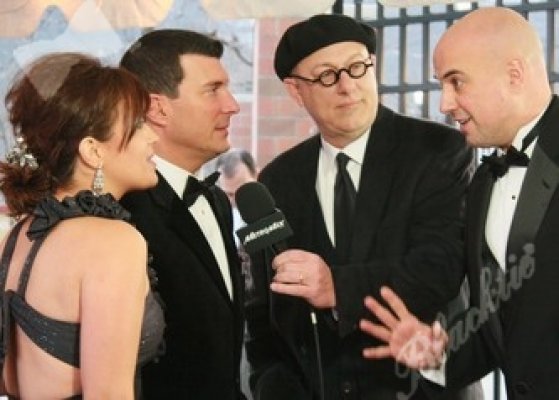 David Shirey has been training, inspiring, and leading sales teams and workforces to incredible new heights for two decades. "Passion & Process Meet Here" isn't just a tagline, but a modus operandi that has been producing remarkable results his whole career.

You'll immediately feel the energy, authenticity, and belief system David brings to the table. It's contagious. Couple that with tangible success systems and you'll quickly recognize that failure is not an option.

David wrote the book on confidence - literally! RARE CONFIDENCE: Strategies & Inspiration To Strengthen Your Belief That You Can Achieve Anything! is now available!

A hands-on leader who has a proven history of immediate and dramatic impact - utilizing a genuine, upbeat, and infectious leadership style.

Before forming his speaking and consulting business David spent over five years directing all sales activities for the largest of Lamar Advertising's 165 markets, spending time each week leading confidence building & sales training sessions. David's team exceeded company set budgets 20 out of his last 21 months in this role during one of the worst economies in modern American history. Producing $32M of revenue in 2010, which was 16% over their $27M budget, David's motto was "We've decided not to participate in the recession!"

David spent the early part of the last decade as the Director of Sports Sales for IRIS Technologies' Landro Play Analyzer Division. Leading all sales & business development of this extraordinary technology to the sports world, David's group increased sales over 200% three straight years while he was front and center with the media touting this incredible coaching tool.

Developing A Culture Of Innovation!

DAVID SHIREY KNOWS YOUR AUDIENCE IS DESPERATE ... DESPERATE TO FIND NEW WAYS TO FEEL GREAT ABOUT THEMSELVES IN A RIDICULOUSLY COMPETITIVE WORLD. HOW CAN YOUR PEOPLE CREATE A CULTURE OF NO FEAR & DISCOVER THE FRESH IDEAS THAT WILL GROW YOUR COMPANY? DAVID's MOVING AND INSPIRING PRESENTATION WILL SHAKE UP YOUR ORGANIZATION AND TEACH YOUR PEOPLE: *THE 4 CRITICAL STEPS TO ACHIEVE GREATER CONFIDENCE *NEW STRATEGIES TO INSTILL A STRONGER BELIEF SYSTEM *PERSPECTIVE ON OLD WORLD THINKING VS. NEW WORLD REALITIES *TO GET FROM WHERE THEY ARE TODAY TO WHERE THEY WANT & NEED TO BE

You're destroying your own confidence by doing these 5 things! Here’s the 4 ways to immediately begin to reverse the trend…

David brings to light the most common (yet unrecognized) actions that are crushing your self-esteem and holding you back from achieving your dreams. He'll break down his simple 4 Steps To Building A More Confident You. Failure is not an option!

David breaks down the barriers between success and failure in the sales game. Utilize these powerful concepts to take your commission checks to a whole new level. Anybody can improve their performance, all they need is a roadmap. Here's yours!