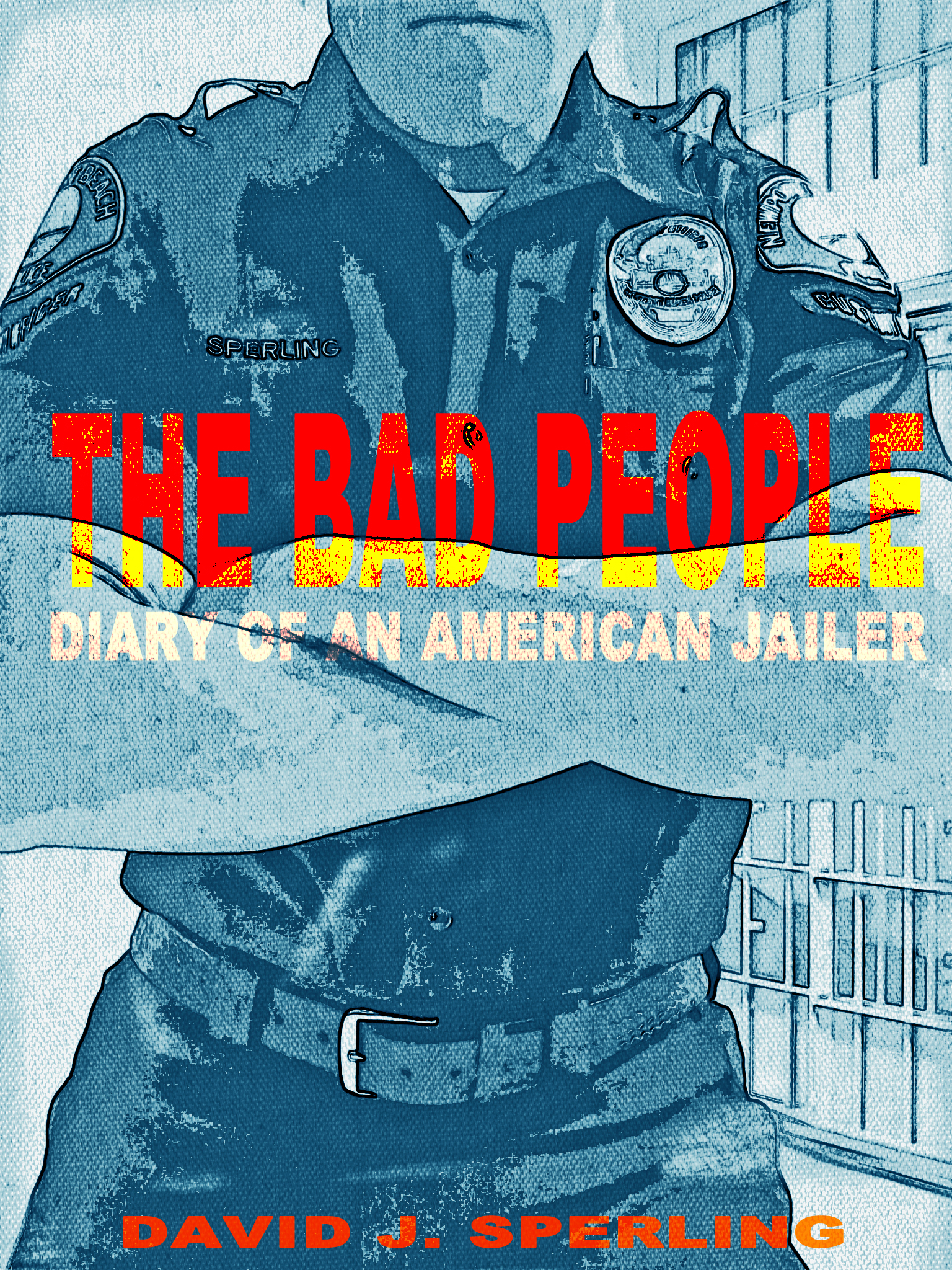 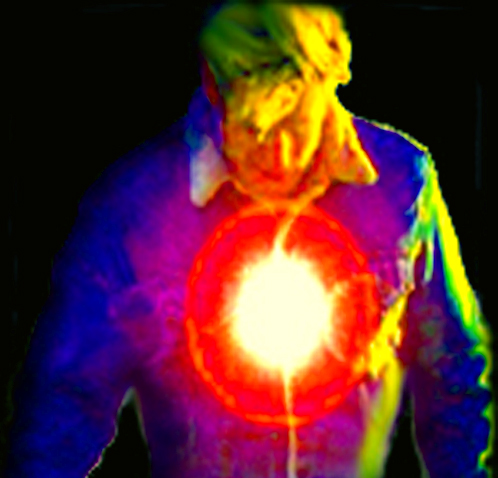 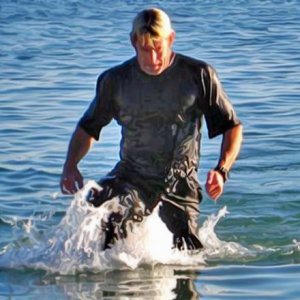 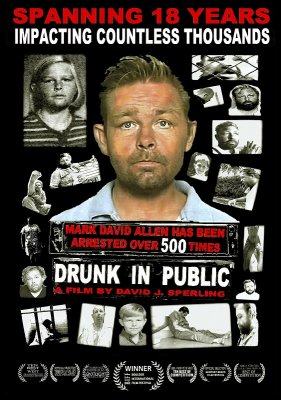 David J. Sperling worked nearly 30 years jail intake, many times alone. Often referred to as the "Patch Adams Of Jail", or "The Drunk Whisperer", "The Great Communicator" and even "The Man With The Voice And The Way", Sperling booked over 50,000 people in his career and never received a single complaint. Keep in mind, this was often alone with some of the most difficult arrestees. Most of these people don't meet Sperling on their best day. Sperling believes customer service is survival.

Addiction, violence, mental illness are the norm. Despair is the expectation when people lose their freedom and await their fate in a cage. 75% of suicides occur during the first 6 hours of intake. It is the most dangerous time for all people on both sides of the cage. Assaults on jail staff are nearly 2 to 1 to that of a police officer--and there are no weapons. Or are there? Jails are the highest liability operation of any city therefore proactive intervention is imperative in any lockup. Your business or psyche is no different.

Daily duties consist of marathon sessions of crisis intervention and suicide prevention. Sperling believes that what is typically the worst day of many people's lives, can in fact become one of the most "SIGNIFICANT" days of their lives--and he has the evidence and the tales to prove it. Sperling goes above and beyond, using his varied life experiences, education and training to be the difference in an environment that, by design does everything it can to crush hope. Let Sperling inspire and illustrate how his unorthodox, sincere and surprisingly successful approach to the worst of situations can apply to your internal life, your family, business and community.

Sperling will shine light on how failure can yield dividends beyond your most widely fantasized dreams. Harrowing, poignant, humorous and entertaining, Sperling's discussions, lectures, stories and unique perspective provide evidence based tools and skills that will allow you create a desire to embrace change and growth. There is liberation in Sperling's gritty simplicity.

Sperling's shockingly logical, emotional and true life point of view will have you thinking and feeling about things you have either long forgotten or never addressed; awakening things deep within in you that have been waiting to be discovered. You will be angered and you will laugh. Sperling can't guarantee it, but he works hard to facilitate, 'All Kinds Of Tears'.

I discuss the consequence of goals and how to manage yourself, expectations and business when things don't go as planned, because let's get real -- they rarely do. Furthermore, how you, your business or your team can get something more than you anticipated with the right perspective and approach, EVEN when you fail at your original goal.

"DRUNK IN PUBLIC: The Complete Inside Story"

"Drunk In Public" is a feature documentary film directed by award winning filmmaker David J. Sperling. This project spanned and chronicled the last 18 years in the touching, tragic and thought provoking life of Mark David Allen, a man arrested more than 500 times. I will present the film and then discuss the backstory, the incredible journey, testimonies of impact and all of the big questions that come up after an audience views the film.