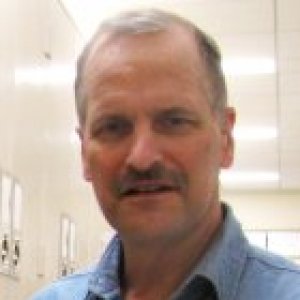 Professor Wagner's research focuses on entomology -- insect anatomy, behavior, biology, development, diversity, ecology, evolution, and physiology. He has studied ghost moths (Hepialidae), several families of leafminers, and Noctuidae. Over the past decade Wagner has taken a special interest in the immature stages and life histories on caterpillars. Wagner has a deep interest in matters relating to insect conservation. He completed work on a butterfly atlas for the State of Connecticut and a review article on threats posed to rare or endangered insects by non-native species. 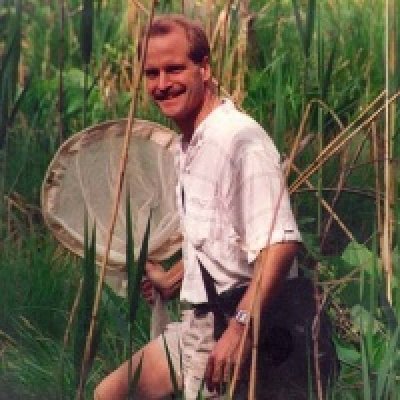 The world's vital insect kingdom is undergoing "death by a thousand cuts," the world's top bug experts said. Climate change, insecticides, herbicides, light pollution, invasive species and changes in agriculture and land use are causing Earth to lose probably 1% to 2% of its insects each year, said University of Connecticut entomologist David Wagner, lead author in the special package of 12 studies in Monday's Proceedings of the National Academies of Sciences written by 56 scientists from around the globe.

The study detailed quite different losses from place to place and from decade to decade. That tells scientists that “we’re not looking for a single stressor or we’re not looking a global phenomenon that is stressing insects in the same way,” said University of Connecticut insect expert David Wagner, who wasn’t part of the study. What’s happening, he said, is “absolutely intolerable.”

These ‘super soft and cuddly’ caterpillars can poison you. Here's what you should know

Generally, stinging caterpillars – mainly the puss caterpillar, also known as the Southern flannel moth or the asp – are rare north of the Mason-Dixon Line, says David Wagner, an entomologist at the University of Connecticut. Even in the South, where they're most frequently spotted, they're uncommon, he says. When these caterpillars sting, the symptoms can range from mild discomfort to severe pain that can last hours.

Why a Border Wall Could Mean Trouble for Wildlife

f the Trump administration extends the wall at the southern border, it could degrade important habitats for animals and plants, even birds and ...

‘Dear Science Friday, Can You Study The Asp Caterpillar?’

We invited Nina on the show with biologist David Wagner, author of Caterpillars of Eastern North America: A Guide to Identification and Natural History, to talk about the stinging asp caterpillar, the woolly bear, and all things caterpillar.

“It’s clearly not a German thing,” said University of Connecticut entomologist David Wagner, who has chronicled declines in moth populations in the northeastern United States. “We just need to find out how widespread the phenomenon is.”

The global distribution of diet breadth in insect herbivores

2015 Understanding variation in resource specialization is important for progress on issues that include coevolution, community assembly, ecosystem processes, and the latitudinal gradient of species richness. Herbivorous insects are useful models for studying resource specialization, and the interaction between plants and herbivorous insects is one of the most common and consequential ecological associations on the planet.

2015 For many species, geographical ranges are expanding toward the poles in response to climate change, while remaining stable along range edges nearest the equator. Using long-term observations across Europe and North America over 110 years, we tested for climate change–related range shifts in bumblebee species across the full extents of their latitudinal and thermal limits and movements along elevation gradients.

2013 Pollinators such as bees are essential to the functioning of terrestrial ecosystems. However, despite concerns about a global pollinator crisis, long-term data on the status of bee species are limited. We present a long-term study of relative rates of change for an entire regional bee fauna in the northeastern United States, based on >30,000 museum records representing 438 species.

2011 The phenology of many ecological processes is modulated by temperature, making them potentially sensitive to climate change. Mutualistic interactions may be especially vulnerable because of the potential for phenological mismatching if the species involved do not respond similarly to changes in temperature. Here we present an analysis of climate-associated shifts in the phenology of wild bees, the most important pollinators worldwide, and compare these shifts to published studies of bee-pollinated plants over the same time period.

Host specificity of Lepidoptera in tropical and temperate forests

2007 For numerous taxa, species richness is much higher in tropical than in temperate zone habitats 1. A major challenge in community ecology and evolutionary biogeography is to reveal the mechanisms underlying these differences. For herbivorous insects, one such mechanism leading to an increased number of species in a given locale could be increased ecological specialization, resulting in a greater proportion of insect species occupying narrow niches within a community.