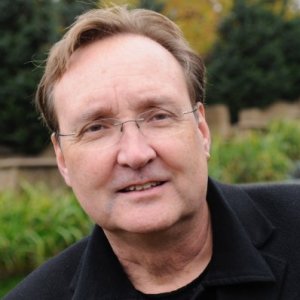 
Releasing the adaptive power of human systems & innovating at the intersections of people, technology and work 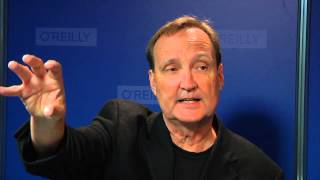 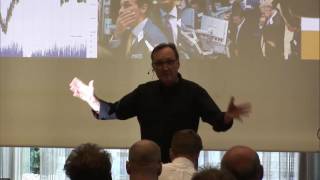 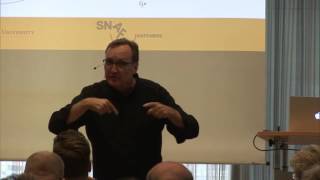 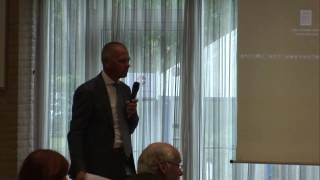 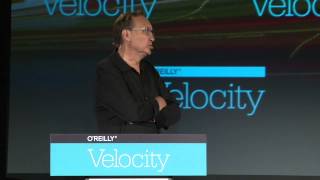 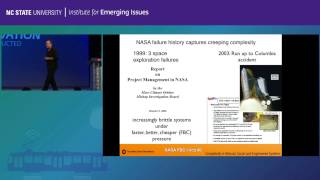 David Woods has worked to improve systems safety in high risk, complex settings for over 38 years. These include studies of human coordination with automated and intelligent systems and accident investigations in aviation, nuclear power, critical care medicine, crisis response, military operations, outages of critical digital services, and space operations (he was an advisor to the Columbia Accident Investigation Board). His studies have focused on human-computer systems in time pressured situations. He designs new systems to help people find meaning in large data fields when they are under pressure to diagnose anomalies and re-plan activities. The results of his work on how complex systems succeed and sometimes fail can be found in the book Behind Human Error (1994; 2nd Edition 2010).

He has received many awards such as a Laurels Award from Aviation Week and Space Technology (1995), the Jimmy Doolittle Fellow Award from the Air Force Association, and served on many national advisory committees such as National Research Council committees on Dependable Software (2006), and on Autonomy in Civil Aviation (2014), the FAA Human Factors and Cockpit Automation Team (1996; and its reprise in 2013), the Defense Science Board Task Force on Autonomy (2012). He is also Past-President of the Human Factors an Ergonomics Society.

The researchers were already studying the company when Sandy occurred almost exactly a year ago. David Woods, professor of integrated systems engineering at Ohio State, and doctoral students David Deary and Katherine Walker spent time in its command centers and field operations throughout 2012. The company asked that its name be withheld from the study results. “It was an opportunity for us to see resilience in action at an organizational scale,” Woods said. “When this hurricane struck the northeast—an area of the U.S. that’s very sensitive to transportation disruptions—it provided a salient example of how organizations need to be prepared for challenging events in our interconnected world.”...

“When you think about it, our cultural view of robots has always been anti-people, pro-robot,” explained David Woods, professor of integrated systems engineering at Ohio State University. “The philosophy has been, ‘sure, people make mistakes, but robots will be better -- a perfect version of ourselves.’ We wanted to write three new laws to get people thinking about the human-robot relationship in more realistic, grounded ways.”...

Strategies Could Make For Safer Shift Changes At Hospitals

The last item highlights one of the potential benefits of shift changes, according to study co-author David Woods, a professor in the Institute for Ergonomics and co-director of the Cognitive Systems Engineering Lab at Ohio State. “Changeovers can bring dividends,” he said. “They offer opportunities to catch mistakes. If you handle them badly, however, things can fall through the cracks. You can have a discontinuity of care. But the problem isn’t the changeover itself, it’s just that you need new techniques to do the changeover better.”...