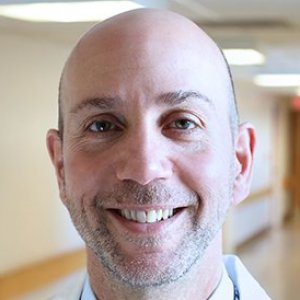 
Practicing surgeon and professor of surgery with an expertise in transplantation. 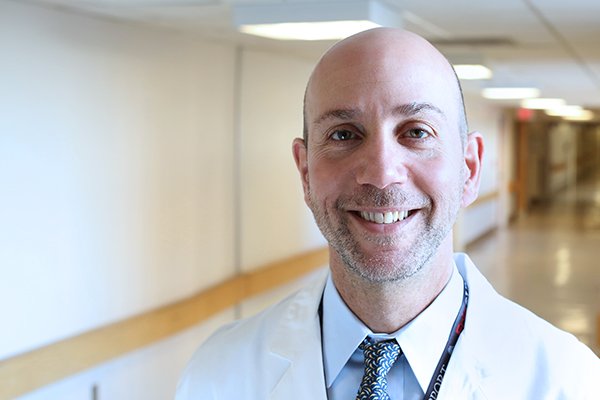 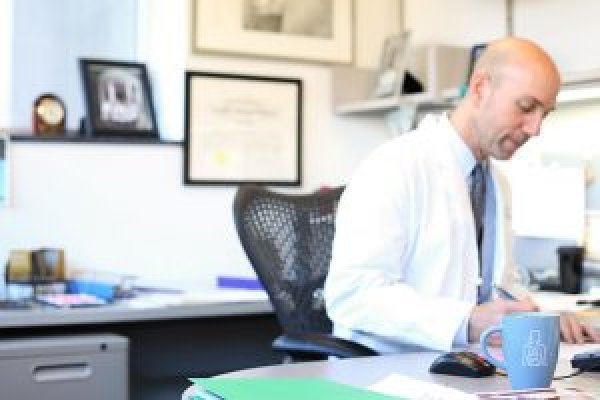 David A. Gerber, MD, was born in NY and graduated with a B.S. from Cornell University in 1985 and in 1989 received an M.D. from the University of Pittsburgh. From 1989-1996 he completed general surgery training at Emory University in Atlanta, GA, and a post-doctoral fellowship in Transplantation Immunology. From 1996-1998 he was a clinical transplant fellow at the Starzl Transplantation Institute at the University of Pittsburgh School of Medicine. He joined the Division of Abdominal Transplantation, Department of Surgery in the School of Medicine in 1998, and his current title is Professor with Tenure. In 2007, he became the Surgical Director of Liver Transplantation, and in 2008 he became Chief of the Division of Abdominal Transplant at UNC.

He actively runs a basic science lab focused on stem cell research with an emphasis on cellular differentiation and organogenesis (or organ regeneration). He has received extramural funding from the American Liver Foundation, the Roche Organ Transplant Research Foundation, the American Society of Transplant Surgeons, the American College of Surgeons and the National Institutes of Health. A translational focus of his research group involves developing technologies focused on the integration of stem cells and nanotechnology for the development of bioartificial organs. As principal investigator he is involved in >15 pharma-sponsored clinical trials focused on advancing patient outcomes in kidney and liver transplantation. He has published over 50 peer-reviewed articles and has a total of >80 peer reviewed publications in: transplantation, stem cell biology, and regenerative medicine. In addition, he has given over 100 presentations in national and international forums in the healthcare field.

Allocation of Donor Livers for Transplantation: A Contemporary Struggle

A crucial and unique responsibility in the management of the US transplant system involves apportioning scarce and lifesaving resources. No other area of medicine has such an acute and conspicuous need than the wait for a lifesaving organ by a patient with end-stage disease.