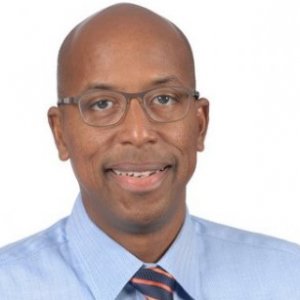 
David O. Prevatt researches the performance of residential structures in high wind events such as tornadoes and hurricanes.

David O. Prevatt is a professor in the School of Sustainable Infrastructure & Environment in the Department of Civil & Coastal Engineering. A structural engineer, he studies how residential structures perform in high wind events. David's research identifies engineering solutions that reduce wind damage to buildings from tornadoes and hurricanes. He uses field assessments and laboratory experimental research and analysis to advance knowledge about resilient and sustainable structures.

“We are seeing statistically significant improvements in the performance of residential housing in hurricanes,” says University of Florida engineering professor David Prevatt, who has done studies for the Florida Building Code Commission on areas hit by storms.

We can build homes to survive tornadoes like Kentucky suffered. We just haven’t.

The morning after the destructive Kentucky tornadoes, as the counting of the dead began, I grimly remembered two reports published 50 and 125 years ago by civil engineers describing how to build and mitigate future tornado damage and loss.

NPR’s Audie Cornish chats with civil engineering expert David Prevatt about how to prepare buildings for tornadoes following a series of deadly storms.

Hurricane Ida made landfall as a major hurricane on the Louisiana coastline on 29 August 2021. It generated damaging winds and storm surge causing widespread damage to structures and to power and telecommunication infrastructure throughout Louisiana. Major damage occurred in the south-east low-lying region. Hurricane Ida’s most severe flash flood impacts occurred in the New England states, and accounted for 51 of 67 fatalities currently attributed to the storm.

Hurricanes Irma and Maria post-event survey in US Virgin Islands

Hurricanes Irma and Maria caused catastrophic damages across the Caribbean Islands during the 2017 hurricane season. After the storms, a joint United States–Japanese team investigated coastal impacts in the US Virgin Islands, which are composed of the islands of St. Thomas, St. John, Water Island, and St. Croix.

Proceedings of the Eighth Congress on Forensic Engineering

Hurricane Irma made its first landfall in the continental U.S. at Cudjoe Key in southern Florida on September 10, 2017, with Category 4 winds. Irma made its second landfall later that afternoon on Marco Island on Florida’s Gulf Coast, as a Category 3 storm, weakening further as it moved north. Reconnaissance teams respectively dedicated to the Gulf Coast, Atlantic Coast, and Miami/Florida Keys carried on a first wave of rapid reconnaissance from September 15–20, 2017. 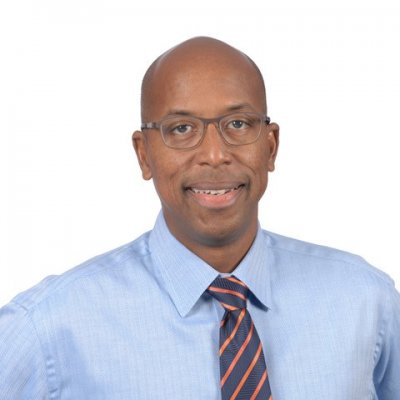