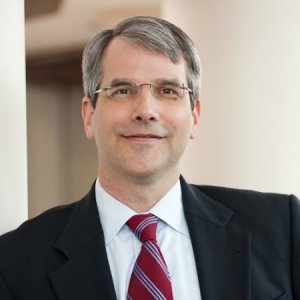 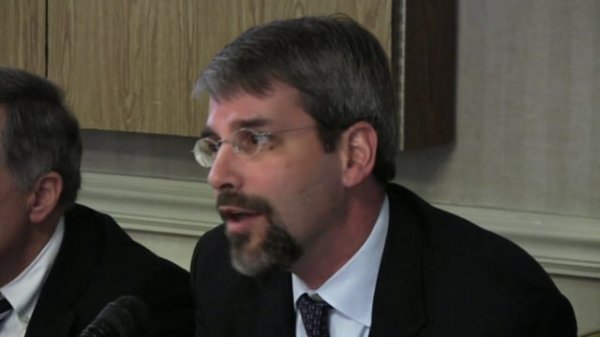 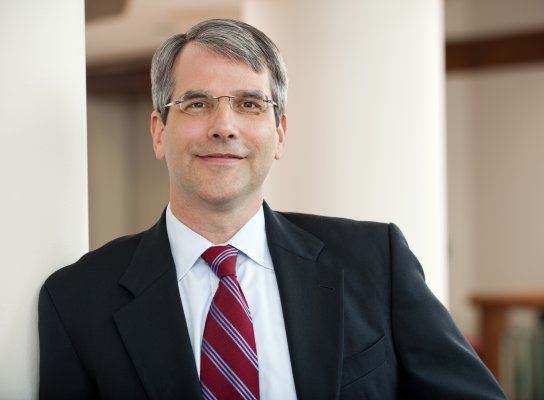 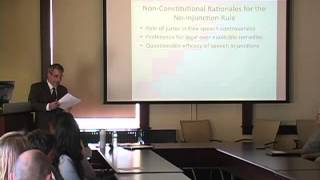 David Ardia is an assistant professor of law at the UNC School of Law and serves as the faculty co-director of the UNC Center for Media Law and Policy. He also holds a secondary appointment as an assistant professor at the UNC School of Media and Journalism. Before joining the UNC faculty, he was a fellow at the Berkman Center for Internet & Society at Harvard University where he founded and directed the Berkman Center’s Digital Media Law Project. Prior to his time at Harvard, Professor Ardia was assistant counsel at The Washington Post, where he provided pre-publication review and legal advice on First Amendment, news gathering, privacy, intellectual property, and general business issues.

Professor Ardia served as a law clerk for Judge Conrad Cyr on the United States Court of Appeals for the First Circuit and for Judge Thomas McAvoy on the United States District Court for the Northern District of New York. After clerking, he practiced law at Williams & Connolly in Washington, DC, where he handled a range of intellectual property and media litigation. While at Williams & Connolly, he also performed pre-publication libel review for the National Enquirer and In Touch Weekly.

Professor Ardia’s research focuses on examining the impact of new information technologies on law and society, particularly the role that government and private intermediaries play in shaping the environment for speech and how legal and social forces affect these actors. He is also an affiliated faculty member of the UNC Center for Law, Environment, Adaptation, and Resources. He teaches Torts, Media Law, Media and Internet Law Practicum, and Internet Law.

Awarded for outstanding contributions to the law review.

Professor Ardia is the recipient of the Robert M. Anderson Publication Award from Syracuse Law Review Board of Editors.

"Should the identities of those who post negative, potentially defamatory comments on online forums be disclosed? Is it fair for businesses to have to deal with these censures from faceless posters online? Or, on the flip side, would such a disclosure of information threaten protections of Freedom of Speech on the Web? These are the central questions at the heart of an ongoing legal case that is currently on appeal in the state of Washington." Professor Ardia provides insight on the matter for Fox News: Technology. 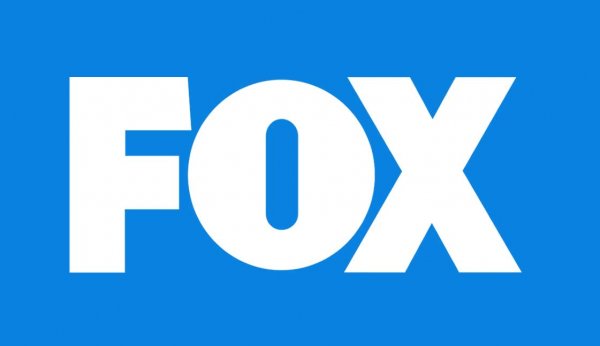 "In a decision Monday, the Washington Court of Appeals ruled that anonymous reviewers on websites like lawyer review site Avvo.com are entitled to First Amendment protections." Professor Ardia is quoted in this article for Fox News: Technology.

Noriega v. The Huffington Post: The End of the Story

Section 230 of the CDA (CDA 230) was not part of the original Communications Decency Act, which was designed to keep online smut away from kids, but it has been largely overturned under the First Amendment by the Supreme Court. CDA 230 was an amendment to provide immunity from legal liability for providers and users of an “interactive computer service” who publish information provided by others. The Electronic Freedom Foundations calls CDA 230 “the most important law protecting Internet speech.” Others, like legal scholar David S. Ardia, have asked if CDA 230 is a “shield for scoundrels?”...

If one person says something untrue online, the person being spoken about has many more avenues to reply, agreed David Ardia, a University of North Carolina law professor and the co-director of the school's Center for Media Law and Policy. In the 1960s, the only way to respond to libel and "reach an audience was to get into the same newspaper, and that's no longer the case," he said, adding that the "megaphone" of the Internet is available to everyone.

The outcome of any libel lawsuit filed by UVA's Phi Kappa Psi chapter could depend on whether the fraternity is considered a private individual or a public entity, according to David Ardia, a professor at the University of North Carolina law school and co-directory of the UNC Center for Media Law and Policy.

Freedom of Speech, Defamation and Injunctions (May 2013)

Freedom of Speech, Defamation, and Injunctions

2013 This Article challenges the widely held view that defamation law does not countenance injunctions. In doing so, it presents the first comprehensive analysis of more than two centuries of case law involving injunctions in defamation cases. Reviewing these cases, it draws out the rationales, both constitutional and equitable, for the no-injunction rule. The Article concludes that while courts should be cautious when granting injunctions, a limited form of injunctive relief would be constitutional and consistent with equitable principles if it were limited solely to false statements on matters of private concern that a court has found — after full adjudication — are defamatory. It then describes how such a remedy could be structured so that it would be both effective and compatible with the First Amendment.

Reputation in a Networked World: Revisiting the Social Foundations of Defamation Law

2012 It is time again to rethink defamation law. The law we know today saw its origin in feudal times, expanded to serve as a counterweight to the disruption occasioned by the printing press, and was constitutionalized in the low-participation age of broadcast and print mass media. The journalistic institutions that led the fight for constitutional reform are now in decline while online platforms optimized for high participation, such as blogs, social networks, and discussion forums, are in ascendency. In this age of the networked information economy, reputation occupies a very different role in the social order than it did even twenty years ago.

2011 Over the past decade, governments at all levels have moved with alacrity to engage with their citizens online, launching thousands of government websites, including blogs, discussion boards, and other online platforms that solicit public participation. When government engages with the public online, however, it raises difficult questions about the limits of the government’s ability to control its own message, to subsidize the speech of others, and to restrict private parties from speaking.

Free Speech Savior or Shield for Scoundrels: An Empirical Study of Intermediary Immunity Under Section 230 of the Communications Decency Act

2010 In the thirteen years since its enactment, section 230 of the Communications Decency Act has become one of the most important statutes impacting online speech, as well as one of the most intensely criticized. In deceptively simple language, its provisions sweep away the common law’s distinction between publisher and distributor liability, granting operators of Web sites and other interactive computer services broad protection from claims based on the speech of third parties. Section 230 is of critical importance because virtually all speech that occurs on the Internet is facilitated by private intermediaries that have a fragile commitment to the speech they facilitate.

Does the Emperor Have No Clothes? Enforcement of International Laws Protecting the Marine Environment

1998 Environmental regulations cannot end at state borders. Because ecosystems, individual species and pollution to not respect political boundaries, there is a growing necessity for international environmental...