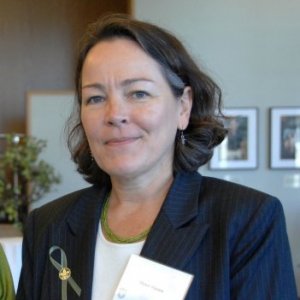 
Professor Wesson is a national expert in vector-borne diseases spread by mosquitoes. 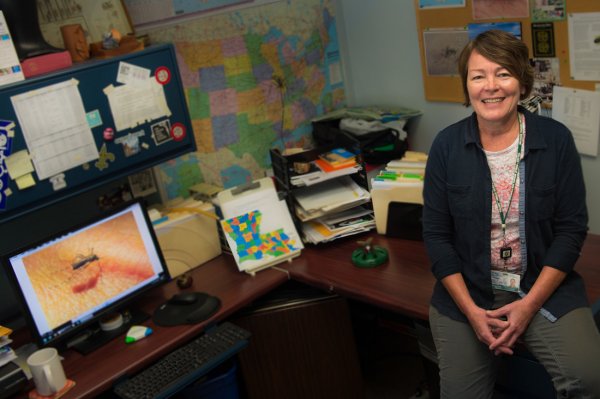 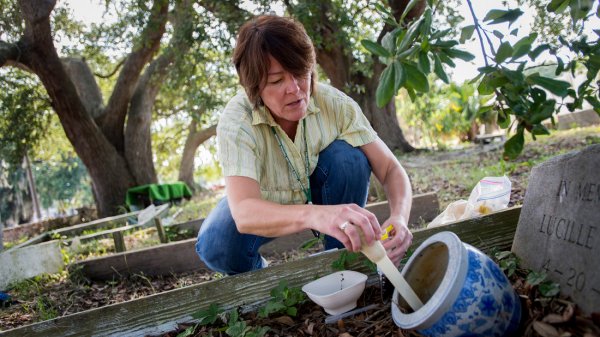 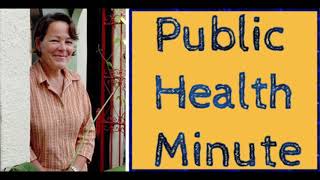 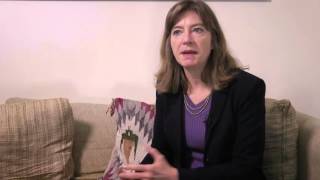 Dawn Wesson's background in medical/molecular entomology and vector biology has led to her role as a principal investigator on many research projects on vector-borne pathogens (particularly dengue, West Nile, and Chagas disease). Her research interests include the ecology of arbovirus transmission, eco-epidemiology of Chagas disease, host-pathogen co-evolution, development of novel vector control strategies and tools, and examining the effects of vector-borne pathogen infection on human pregnancy outcomes. She directs Tulane's Vector-Borne Infectious Diseases Initiative. In addition to her extensive research portfolio, she is an instructor of graduate and undergraduate courses on vector biology and ecology in the Department of Tropical Medicine at Tulane School of Public Health and Tropical Medicine. She has mentored more than 170 students (BSPH, MSPH and PhD) and post-doctoral researchers.

“This is a heavy transmission West Nile year,” said Dr. Dawn Wesson with Tulane’s School of Public Health and Tropical Medicine. “This is the first half of it, and we’re already twice as many cases as last year.”...

"Warmer temperatures make it more welcoming for new pathogens to come in and start being transmitted," said Dawn Wesson, associate professor in the School of Public Health and Tropical Medicine at Tulane University. "The mosquitos that transmit things like dengue and yellow fever could potentially expand north with consistent warmer temperatures. We're at the very northern edge of their range."...

Wesson said another reason is because doctors are able to diagnose more of these diseases. "There's actually about seven or so new tick-borne pathogens that have been discovered in the meantime. So they were there before, or they may have been introduced, but we just didn't know they were in the U.S," Wesson said. "We have better ways of finding the viruses, the bacteria, with the progress with the level of laboratory techniques," State Epidemiologist Dr. Raoult Ratard said. Ratard and Wesson agree that other reasons for the increase could be that more people are traveling, warmer temperatures, or more people are spending time outside...

The American journal of tropical medicine and hygiene

2017 The effective population size (Ne ) is a fundamental parameter in population genetics that determines the relative strength of selection and random genetic drift, the effect of migration, levels of inbreeding, and linkage disequilibrium. In many cases where it has been estimated in animals, Ne is on the order of 10%-20% of the census size. In this study, we use 12 microsatellite markers and 14,888 single nucleotide polymorphisms (SNPs) to empirically estimate Ne in Aedes aegypti, the major vector of yellow fever, dengue, chikungunya, and Zika viruses...

2010 In the container habitats of immature mosquitoes, catabolism of plant matter and other organic detritus by microbial organisms produces metabolites that mediate the oviposition behavior of Aedes aegypti and Aedes albopictus. Public health agencies commonly use oviposition traps containing plant infusions for monitoring populations of these mosquito species, which are global vectors of dengue viruses. In laboratory experiments, gravid females exhibited significantly diminished responses to experimental infusions made with sterilized white oak leaves, showing that attractive odorants were produced through microbial metabolic activity...