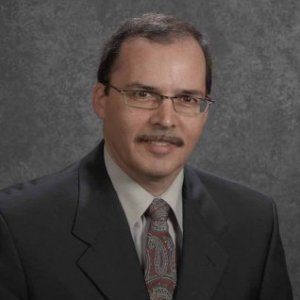 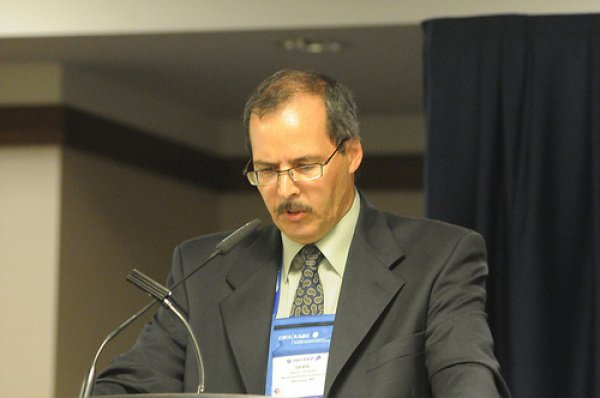 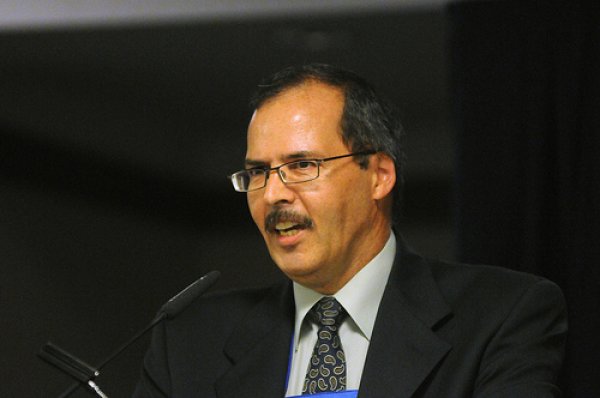 Dean Scaletta obtained his Bachelor of Commerce (Hons.) and his LL.B. in 1981, both from the University of Manitoba. He was called to the Manitoba Bar in 1982 and was in private practice until August, 1988 when he joined the Manitoba Public Insurance Legal Department.

In June, 2009, he assumed the newly-created position of Director, Information and Litigation, dealing primarily with access and privacy issues.

Dean has been an elected member of the MBA Bar Council since 2001, and Secretary-Treasurer since 2009. He has been actively involved in the CCCA serving as the Manitoba Chair (1999-2005), on the Board of Directors (2004-2008), on the Interim Executive (2011), and as National Treasurer since 2011. He was first elected as a Bencher of the Law Society of Manitoba in 2010, and has served on numerous Law Society committees.

The Manitoba Bar Association (MBA) is a branch of the Canadian Bar Association, which is an organization of lawyers formed to provide support by the profession to the profession, so that it may better serve its members and the public. As a non-profit professional organization, the MBA provides educational and networking opportunities for its members who number approximately 1,300 across Manitoba, including lawyers, articling students, law students, and law professors.

Manitoba Public Insurance (MPI) is a non-profit Crown Corporation that has provided basic automobile coverage since 1971. MPI will be a leader in automobile insurance and driver services, providing Manitobans with guaranteed access to superior products, coverage and value.

Litigation and litigation management is one of the three most challenging areas of law for corporate counsel and their legal departments. But how do you understand what “litigation management” really means? Topics include managing the expectations and involvement of corporate officers, employees, insurers and external counsel; marshalling instructions, evidence and witnesses; e-discovery; insuring consistency of strategy and approach in multi-jurisdictional litigation.

Privacy breaches can take many forms, and can damage a company’s reputation and put confidential information at risk. With multiple laws, jurisdictions, technologies and business models converging and evolving, it’s hard to know if you and your company are doing everything you can to meet the legal and practical challenges associated with handling private data. Dean will share best practices for minimizing liability for disclosure of confidential information and responding to data breaches.

Newer corporate counsel often have little exposure to privacy matters before moving in-house but according to CCCA members they are frequently assigned responsibility for privacy compliance along with their other duties. To avoid critical errors when it comes to the privacy rights of your clients, customers and employees, attend this session and find out how to comply with the law and protect your company.