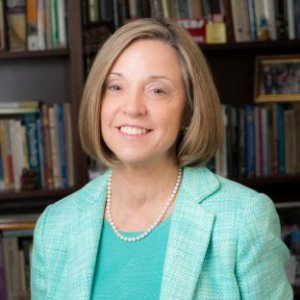 
Best is a psychologist who studies child development with a particular focus on gender stereotypes and young children.

Having studied developmental psychology for more than 40 years, Deborah Best is an expert in human development and early childhood. As an authority in some of the most controversial topics in parenting, psychology and education today, Best can discuss gender roles in childhood and adolescence, cross-cultural views on co-sleeping, age-related changes in memory, the development of sex stereotypes and cognitive and social development.

Her research has ranged from cognitive development during the preschool and primary school years – including age-related changes in memory and the effects of memory training – to cross-cultural comparisons of public social behaviors of men and women. In addition to having received numerous awards for her research and teaching, Best also served as the first female Dean of the College at Wake Forest. 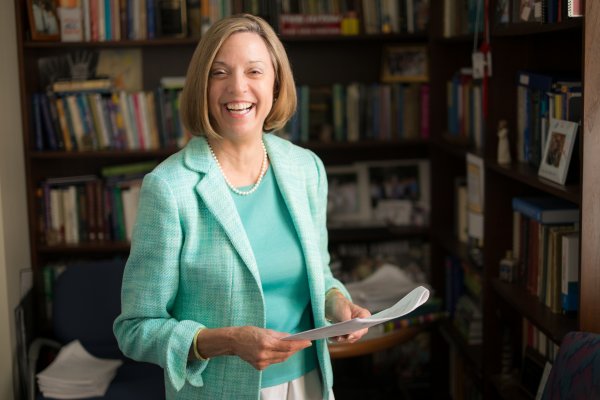 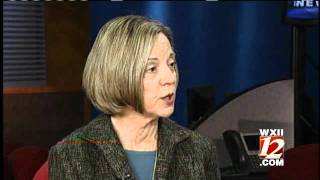 "One of the sad things about toys these days is they do everything for the kid," says Best. "Some of the things I loved were totally neutral: Taking cardboard boxes and drawing on them, making forts by spreading bed spreads across the chair, putting on shows (with my cousins)."...

Broaching difficult subjects with kids is something psychologists have been thinking about more since 9/11, says Dr. Deborah Best, a professor of psychology at Wake Forest University, and she’s happy to see more children’s books taking on the challenge. Kids have to learn how to deal with problems, she says, and “these books are a great first step into trying to incorporate that into some of the fun things that kids do, like sitting down and reading.”...

There’s no single definition of gender-neutral parenting. “My version is one where you let the child gravitate to the kinds of things they do well in,” says Deborah Best, a distinguished professor of psychology at Wake Forest University.

“As a parent, if you’re really going to be neutral about it, you don’t enforce your views,” Best says. “You let the child select the kinds of things that they find interesting. You offer opportunities, and you try to reinforce them trying other things rather than saying, ‘Oh no, boys don’t do that.’"...

"He talked to me about watching her die," Best told USA Today. "I think a lot of his independence today came out of losing his mom at such an early age." ...

Williams and Best's (1982, 1990a) cross-culturalgender stereotype data from 25 countries, previouslyanalyzed in terms of affective meanings, ego states, andpsychological needs, were re-analyzed in terms of the Five Factor Model (FFM) of personality. In each ...

Development of sex-trait stereotypes among young children in the United States, England, and Ireland Child Development

On the basis of male and female sex stereotypes defined in a study of young adults, a children's picture-story technique known as the Sex Stereotype Measure was developed and administered to 284 Euro-American kindergartners and 2nd and 4th ...

The earlier version of the Preschool Racial Attitude Measure (PRAM I) has been found to be a useful measure in attitude development and modification studies of young children. This paper describes the lengthened and otherwise revised version of this ...

The Preschool Racial Attitude Measure II (PRAM II) is a procedure for assessing the attitudes of preliterate children toward light-skinned (Euro-American) and dark-skinned (Afro-American) human figures. Although designed for research with preschool children, it is ...