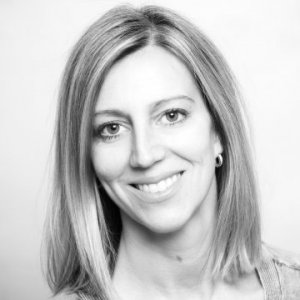 
Kurrasch’s research is focused on genetic programs that govern hypothalamic development using both mice and zebrafish as model organisms. 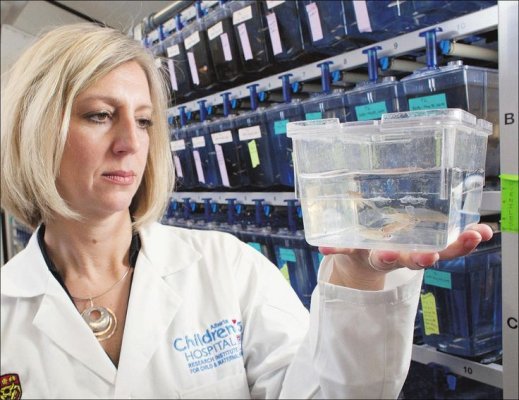 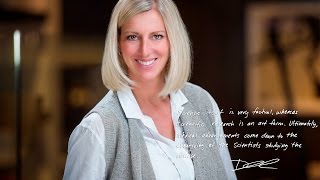 Deborah M. Kurrasch is an Associate Professor in the Department of Medical Genetics at the University of Calgary and a Scientist at the Alberta Children’s Hospital Research Institute. Dr. Kurrasch’s research is focused neural development using both mice and zebrafish as model organisms. The Kurrasch laboratory is particularly interested in how chemicals in our environment might be affecting normal brain development in utero. Her lab has shown that the exposure to the plasticizer bisphenol A (BPA) and its replacement BPS causes more neurons to be born at the wrong time, thereby potentially leading to inappropriate circuitry formations that may lead to problems later in life such as ADHD. Currently, her lab is exploring potential agents that may block the effects of these chemical during pregnancy and also is now collaborating with clinicians to translate her work into humans.

In addition, her lab has also developed a novel drug screening platform that uses zebrafish seeks to uncover therapies for a variety of CNS disorders. Their lead compound is now starting clinical trials for epilepsy and she is now pivoting her platform to other clinically resistant disorders such as autism. Her work is funded by the Canadian Institutes of Health Research, Natural Sciences and Engineering Research Council of Canada, among other private foundations, and she currently is the Lead PI on a large, multi-center grant funded by Brain Canada.

2012 "They are our educators, innovators and entrepreneurs. They rule the C-suite and both the corporate and volunteer boardrooms. Whether in the arts, non-profits, oil and gas, law, finance or medicine, they are doing more and doing it better and faster."

“What the [paper] nicely shows is that not only BPA but a lot of BPA analogs really do have estrogenic activity,” said Deborah Kurrasch, a neuroscientist at the University of Calgary ...

5 Ways To Store Food Without Plastic

The problem, as outlined by the study, is that "[a] lot of the alternative chemicals have not been adequately tested because they don't have to be," said lead author Deborah Kurrasch ...

Emerging Picture on Role of EDCs, Microbiome in Obesity, Diabetes

Dr Kurrasch went on to describe the knowledge base to date on the more than 100 known endocrine-disrupting chemicals, which are believed to interfere with hormone systems, either by mimicking hormones or blocking normal hormonal signaling ...

In a study published Monday in the Proceedings of the National Academy of Sciences (PNAS), researchers in Deborah Kurrasch’s lab at the University of Calgary have provided evidence that BPA and BPS cause alterations in brain development leading to hyperactivity in zebrafish ...

BPA and BPS both lead to hyperactivity in zebrafish, study finds

Hormone control of neural progenitors during embryonic brain development, and interference by EDCs

Development of non-neuronal cells critical for central control of obesity

The role of microglia in hypothalamic development

A zebrafish-based platform to uncover drugs that restore mitochondrial function

2016-2021 The Discovery Grants Program supports ongoing programs of research (with long-term goals) rather than a single short-term project or collection of projects.

2010-2015 For Regulation of Neuropeptidergic Cell Homeostasis.

2016 Exposure to environmental contaminants has been linked to developmental and reproductive abnormalities leading to infertility, spontaneous abortion, reduced number of offspring, and metabolic disorders.

2015 Axons from the visceral motor neurons (vMNs) project from nuclei in the hindbrain to innervate autonomic ganglia and branchial arch-derived muscles. Although much is known about the events that govern specification of somatic motor neurons, the genetic pathways responsible for the development of vMNs are less well characterized.

Protocadherins and Hypothalamic Development: Do They Play An Unappreciated Role?

2015 Normal brain development requires coordinated cell movements at precise times. It has long been established that cell–cell adhesion proteins of the cadherin superfamily are involved in the adhesion and sorting of cells during tissue morphogenesis. In the present review, we focus on protocadherins, which form the largest subfamily of the cadherin superfamily and mediate homophilic cell–cell adhesion in the developing brain.

2015 Purkinje cells of the developing cerebellum secrete the morphogen sonic hedgehog (SHH), which is required to maintain the proliferative state of granule cell precursors (GCPs) prior to their differentiation and migration to form the internal granule layer (IGL). Despite a wealth of knowledge regarding the function of SHH during cerebellar development, the upstream regulators of Shh expression during this process remain largely unknown. Here we report that the murine short stature homeobox 2 (Shox2) gene is required for normal Shh expression in dorsal-residing Purkinje cells.

Proceedings of the National Academy of Science USA

2015 Here we demonstrate that bisphenol A (BPA) exposure during a time point analogous to the second trimester in humans has real and measurable effects on brain development and behavior. Furthermore, our study is the first, to our knowledge, to show that bisphenol S, a replacement used in BPA-free products, equally affects neurodevelopment.