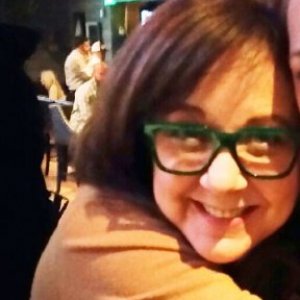 Deborah Dean Davis is a writer. Her career, so far, spans thirty years starting in television (Knight Rider to Star Trek: Next Generation), on to the big screen (It Takes Two) and now focuses on all things that can be put into words. Mentored by Peter Bogdanovitch and Irvin Kirschner, Davis has also been hired to write screenplays for Steven Spielberg, Ivan Reitman, Meg Ryan, Barbra Streisand, and every major studio. She’s given seminars at UCLA, Stanford, and Bindercon and now teaches screenwriting at Loyola Marymount University. Her passion for writing, teaching writing, and selling writing organically led to Marcello Place: where she welcomes originality, diversity, equality; rewards willingness to bet on oneself, art, a positive attitude and tap dancing.