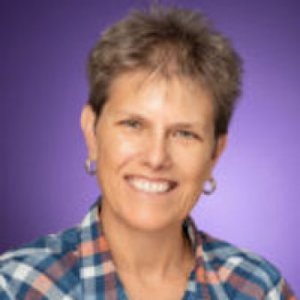 
Deborah J. Rhea, Ph.D. is a full professor in Kinesiology and associate dean of Research and Health Sciences at Texas Christian University. 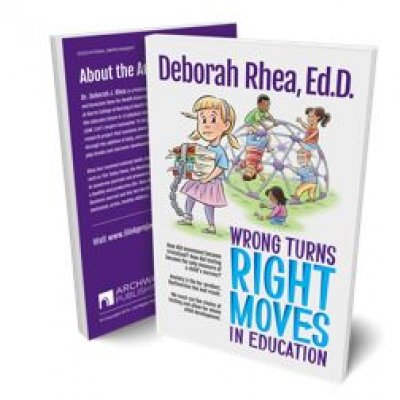 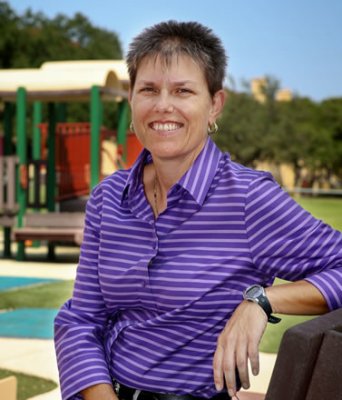 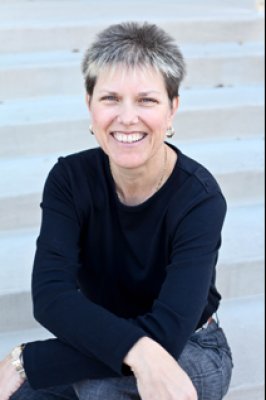 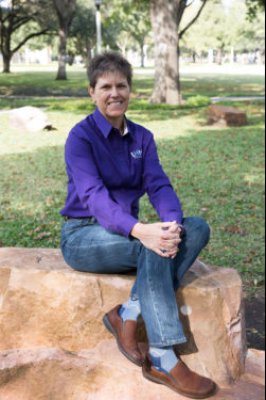 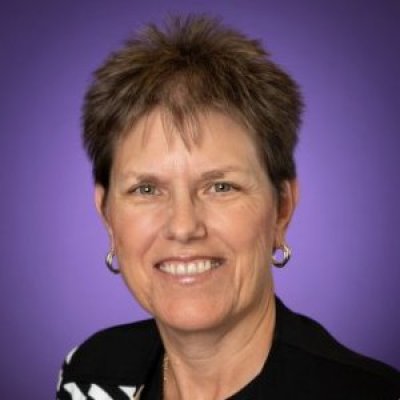 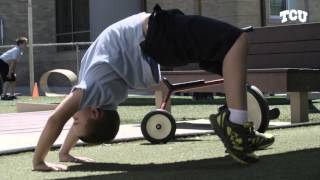 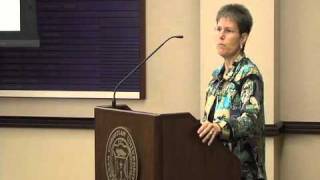 Debbie Rhea, Ed.D. is Professor and Director LiiNK Project at Texas Christian University. She has been an educator for the past 39 years, starting her career in K-12 physical education and for the past 27 years has been training physical education teachers at the university level and consulting children and adults in sport and physical activity mental performance.

Rhea has published more than 50 peer-reviewed articles and 14 books on physical activity, eating disorders and adolescents, with a primary emphasis on diversity, behavior change and motivation; presented at more than 250 different local, regional, national and international conferences on various topics; been an invited speaker on behavior change, motivation and eating disorders on numerous occasions; and developed and trained physical education teachers at in-service trainings on developmentally appropriate curriculum at all levels across the country.

The mission of Rhea’s newest research project, LiiNK, is to bridge the gap between academics and the social, emotional and healthy well-being of children through increased recess and character development. She launched this research project successfully in two Fort Worth private schools almost six years ago and has now expanded to 28 public schools in eight different school districts from Texas and Oklahoma.

Rhea is motivating school administrators to think differently about creating a learning environment that promotes rigor through the combination of four 15-minute recesses throughout the day and character development curriculum taught daily. She emphasizes the need for a more active school environment through outdoor, unstructured play, and structured physical education in order to stimulate the brain for learning. Her newest book, “Wrong turns, Right moves in Education,” reflects why the policies and procedures representing LiiNK are needed in schools today.

Distinguished Achievement as a Creative Teacher and Scholar (professional)

6 Things to Know About School Recess

Recent U.S. education reform has focused on defining and raising the subject-matter standards students are expected to meet. In order to get their students up to snuff, schools are extending the school day and putting more and more emphasis on academic learning, which can squeeze out a beloved part of the traditional school day–recess.

Recess 4 times a day? Little Elm ISD says it helps in the classroom

If your child's favorite subject is recess, they might be on to something. A growing number of school districts are adopting a program that expands recess, with surprising results. The program is called LiiNK, or Let's Inspire Innovation 'N Kids, developed by TCU Assistant Dean Dr. Debbie Rhea.

What Do Monkey Bars and Test Scores Have In Common? More Than You Might Think

On the playground at Chattanooga Elementary School some kids are pretending to be pirates, a few boys are climbing on a baseball dugout, and another group is belting out the words to various pop songs as they wriggle across the monkey bars.

Recess at Eagle Mountain Elementary School in Fort Worth, Texas, looks much like recess anyplace else. Some kids run and squeal, others swing, while a half-dozen of their peers are bunched up on the slide.

It was written by Debbie Rhea, an associate dean of the Harris College of Nursing and Health Sciences and director of the LiiNk Project ...

A Qualitative Study of Teachers’ Perceptions of Increased Recess Time on Teaching, Learning, and Behavior

Journal of Research in Childhood Education

2020 Recess in the United States is decidedly limited in elementary schools, despite numerous research findings that support unstructured play as a vehicle for development across multiple domains. It is widely understood that recess breaks promote prosocial behaviors, physical activity, and attentiveness in class. However, few researchers in the United States have explored effects of multiple daily recess periods on teaching, learning, and behavior. In this investigation, we report findings from interviews with 17 teachers who provide four recess periods daily.

An Innovative Whole Child Approach to Learning: The LiiNK Project®

2018 Others' success can be a powerful motivation to innovate, which sometimes means finding new ways to return to beneficial activities. Finland's academic success has prompted many to explore that country's policies and practices, particularly regarding providing opportunities for children to enjoy more unstructured play.

The LiiNK Project®: Effects of Multiple Recesses and Character Curriculum on Classroom Behaviors and Listening Skills in Grades K–2 Children

2018 Unstructured, outdoor play combined with character development instruction has shown preliminary associations with improved cognitive functioning and classroom behaviors. The purpose of this study was to further evaluate these components of the LiiNK Project (Let’s inspire innovation ’N Kids) when including intervention and comparison school children. The intervention consists of four 15-min recesses, scheduled throughout the day in combination with four 15-min character development lessons taught weekly to improve the elementary classroom learning environment. The second year of this longitudinal study included grades kindergarten through second grade students (N = 405) from two demographically comparable private schools in the southwest region of the United States. One school implemented the intervention, while the other school maintained current protocols. The intervention teachers adhered to the four play breaks at a rate of 92% over the course of the intervention. Transitions from classroom to playground and back dropped from 4 min each way to less than 1 min each way. The results of comparing the two schools showed classroom off-task behaviors such as fidgeting and moving around the room decreased significantly, while attentional focus improved significantly as a result of the intervention. LiiNK Project results from grades kindergarten and 1 in the same schools last year are congruent with the results of this study. Next steps will include public school expansion to explore student diversity among rural, urban, and suburban environments with the play and character intervention.

Muscle dysmorphia in elite-level power lifters and bodybuilders: a test of differences within a conceptual model.

Journal of Strength and Conditioning Research