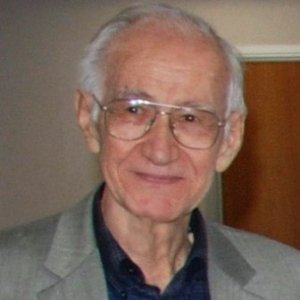 Demetrios Liappas studied at Case Institute of Technology, Western Reserve University, and completed his degree at Ohio State University. After many years as a research scientist with the Atomic Energy Commission and as System Analysts in the computer industry, he joined LMU to teach Modern Greek language courses in 1973. He has since taught courses on Modern Greek Literature and Modern Greek History.
From 1980 to 2014, he was the Director of Caloyeras Center. He instituted the Minor in Modern Greek Studies in 1996, and in 2000 he established the Odyssey Program, LMU’s Summer Study Abroad program in Greece. Under his direction the Center’s program expanded to eighteen courses, eleven of which are included in the University Core and he established several scholarships and academic awards. He raised the funds for an endowed Clinical Professor position in the Center and created an Adjunct Professor position at the Center for Orthodox Christian Studies.
He was the Interim Director of the Huffington Ecumenical Institute at LMU in 2009.
He is currently teaching Modern Greek language courses as a part-time lecturer and provides support for the Center’s fund-raising activities.