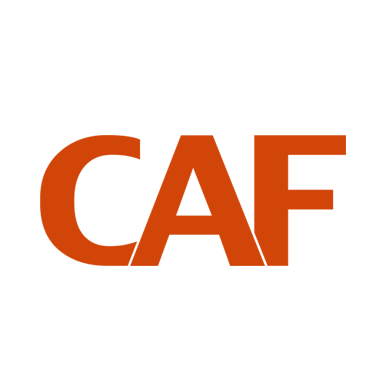 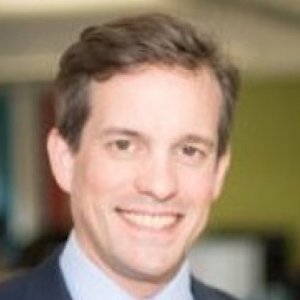 As Director of International Strategy & Corporate services, Derek Ray-Hill is an expert in strategy, and corporate social responsibility. 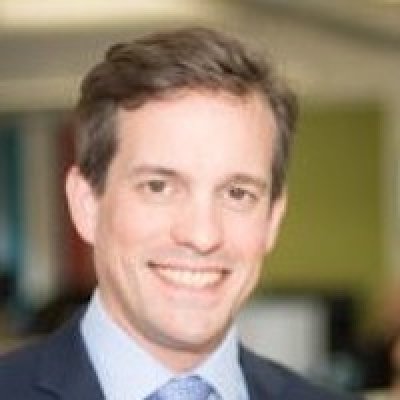 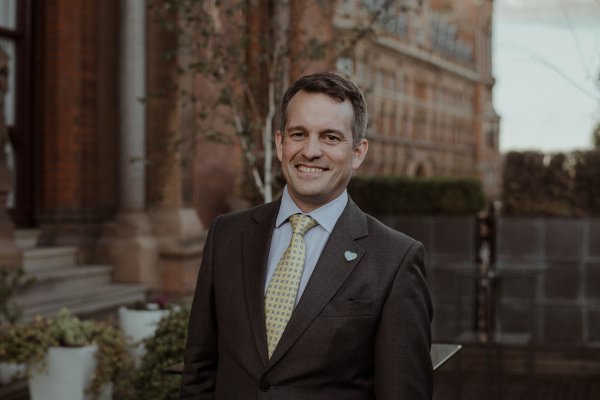 As Director of International Strategy and Corporate Services, Derek is responsible for the CAF Group's international strategy and delivery. This includes the CAF International Network and the charities work to promote cross-border giving.

His career began in The White House Internship Programme in Washington DC. Since then he has worked in a variety of non-profit and government roles on both sides of Atlantic. His experience includes launching a new international TV Channel at BBC Worldwide, setting up one of the first international award schemes for corporate responsibility (The Clarions) at the International Visual Communications Association and expanding the world’s largest festival for cinema and young people (National Schools Film Week) at Film Education.

Derek returned to the Charities Aid Foundation after previously working in the Corporate Client Team where he established new programmes for Coca-Cola Enterprises and Sodexo Justice Services.

More recently, he spent seven years as an Executive Director at London First running their commercial strategy alongside many leading businesses and launched Cities Restart, a new international network for business and civic leaders focused on COVID-19 recovery.