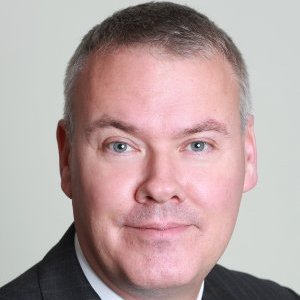 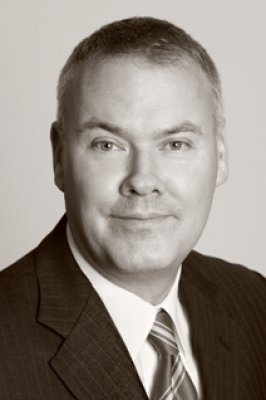 Derek has over 15 years of corporate finance experience, both as an advisor with a major Canadian bank and as an entrepreneur leading technology companies. Derek started his career in Investment Banking with CIBC M&A where he focused on acquisitions, divestitures, and financing advisory services to companies in the manufacturing, food, transportation, printing, chemical, engineering, wholesale, telecom, hardware and software sectors.

In 2000, Derek co-founded a digital media company called Moontaxi Media Inc., which, by way of a partnership with Microsoft’s Windows Media group, grew to become a leading internet broadcast network. In 2003, now known as Puretracks, the company was the first in Canada to legally sell music online in association with the recording industry and leading distribution partners such as TELUS, MSN and AOL.

From 2006 to 2010, Derek participated in a number of companies in the mobile content, marketing and video game sectors as well as provided corporate finance advisory services as a Principal of DVP Capital. During this time Derek completed numerous financings and acquisitions. Derek also serves on the Board of Directors for public and private companies.

Derek holds a Bachelor of Arts Degree in Economics from McGill University, a Masters Degree in Business Administration from Concordia University and is a Chartered Financial Analyst.