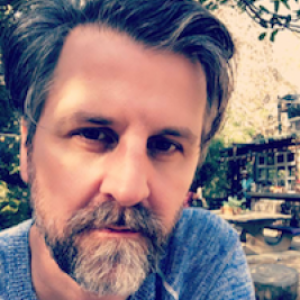 Dermot Ryan's research focuses on British and Irish literature of the long eighteenth century with a particular emphasis on print culture and postcolonial theory. He is the author of Technologies of Empire: Writing, Imagination, and the Making of Imperial Networks, 1750-1820 (University of Delaware Press, 2013). He has published articles on literature and empire in Studies in Romanticism, Eighteenth-Century Studies, and Études irlandaises, as well as on the romantic lineages of Karl Marx in SubStance: A Review of Theory and Literary Criticism. In addition, he has co-authored (with Casey Shoop) an essay on David Mitchell’s novel, Cloud Atlas and has an article on Marx and translation forthcoming in Boundary 2.