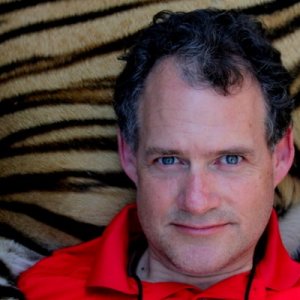 
You can leave a mark on the world, make a difference for a cause you believe in, without quitting your job or leaving your spouse! 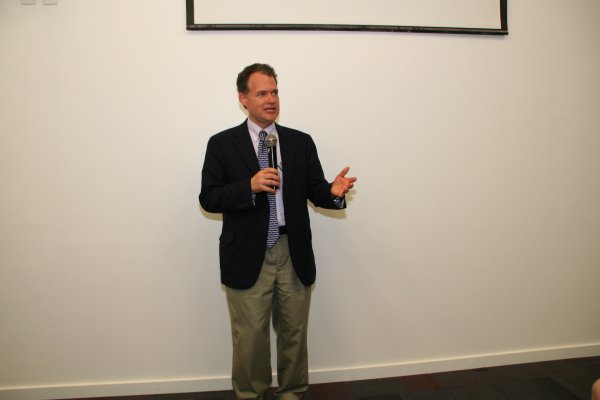 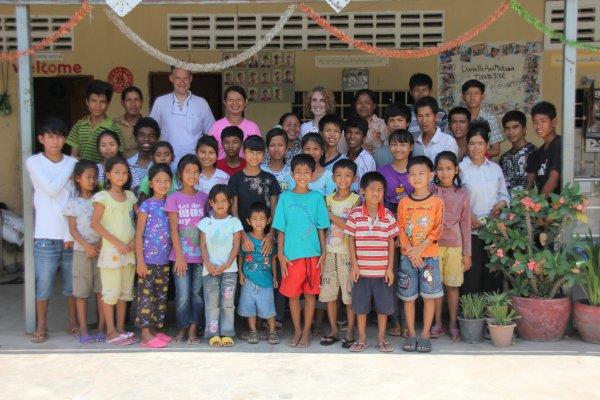 Author of Your Mark on the World, a guide to giving more to your favorite cause without giving up your job and your spouse so that you can make a difference.

Devin brings a broad perspective to financial planning, having owned and operated an investment-banking firm, which included an investment advisory business, a mortgage brokerage and having served in a variety of corporate finance positions.

Presently, Devin serves as a business professor at South China University of Technology in Guangzhou, China on behalf of Brigham Young University's Kennedy Center China Teachers program. Previously, he served as the Chief Financial Officer for the multinational company MonaVie, listed in Inc. Magazine's 2009 Inc. 500 as the 18th fastest growing company in America and, at $834 million in revenue, the third largest company on the list. Prior experience includes two years working on the staff of the U.S. Senate Banking Committee during Utah Senator Jake Garn's tenure. He also served briefly in Utah State Government, working at USTAR under Governor Jon Huntsman.

Recognized among Utah Professionals as one of the 100 business leaders most likely to launch a successful business. The awards are organized by the venture capital firm, vSpring.

In 2005 and 2006, Thorpe Capital Group (my investment banking firm) was recognized as one of the fastest growing companies in Utah.

Served as Editor in Chief of the Student Newspaper, "Cornell Business."

We invited Devin to speak to our chapter of the Association for Corporate Growth and were pleased with his dynamic presentation. He was not only interesting to the point of entertaining, he provided real, new information that our members found educational. His depth of experience and good sense of humor were both on display. Devin is a down-to-earth guy who is approachable and outgoing as well.

Your Mark on the World

Preparing for an Initial Public Offering

Your Mark on the World

This talk motivates the audience to do more good in the world, to contribute more to their favorite causes, both in terms of time and money, without quitting their jobs and without leaving their families. Participants feel more passionate about doing their jobs well in order to allow them to build a successful career that will empower them to give more and do more to leave a mark on the world, evidence that they have made a difference.

500 to 1000 *Will consider certain engagements for no fee