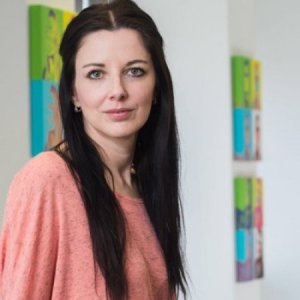 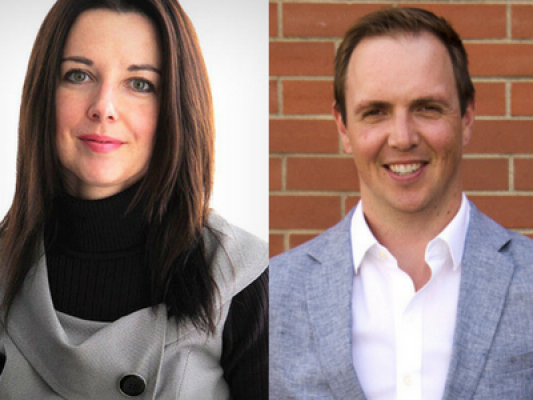 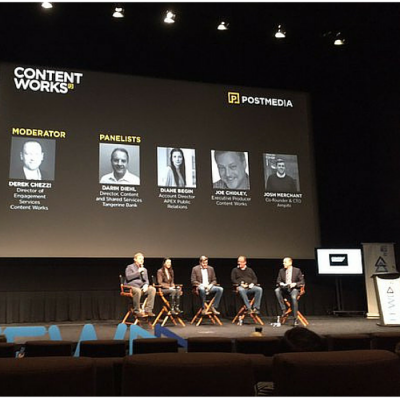 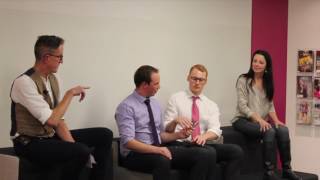 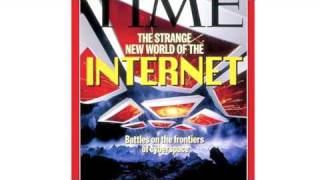 A seasoned communications practitioner, Diane has worked in communications in both agency and client-side environments in eastern and western Canada. Diane’s passion is around digital and social media, an area in which she teaches at the University of Toronto.

Her award-winning career includes work with clients such as Walmart Canada, the Regional Municipality of Wood Buffalo (i.e. City of Fort McMurray), RSA Canada, Johnson Insurance, Allstate Insurance Company of Canada, Elections Ontario and the Heart and Stroke Foundation, just to name a few. Diane is a graduate of NAIT, the University of Lethbridge, and the University of Alberta where in 2010 she attained a Master of Arts in Communications and Technology (research focused on blogger trust). That same year she also secured an Accreditation in Public Relations.

She grew up on a farm in rural northern Alberta in a francophone community in the heart of oil country.

President of the local chapter from 2015-2016, board member in various capacities for 5 years previously

The University of Lethbridge: Marketing focus, Bachelor of Management 2001

“Public relations professionals are the original content marketers,” Diane Begin says. “We’ve been doing that for more than 100 years, but people have just changed what it’s called. Ultimately, we’ve always been the ones tasked with connecting audiences with subject matter experts and creating content, whether that would be a news release, a story in a newsletter, a speech or a web page. That’s always been our job.”

Rethinking the R.A.C.E. model for a social media world Journal of Professional Communications

This practical paper offers a method for the development of a social media strategy for organizations—and especially to organizations in crisis. The authors argue that traditional models for communications planning, like the RACE formula, must be updated to embrace a new environment characterized by the democratizing force of social media, and more specifically, the ways in which the power to frame an issue have shifted. Rather than a linear formula, the authors advance an iterative methodology for communications planning that involves a multi-faceted qualitative and quantitative research program, which is grounded by the principle that a social strategy should always remain in beta. The authors conclude that social media are an invaluable resource for organizations to deliver on offline goals and are especially relevant to communications professionals during times of crisis.