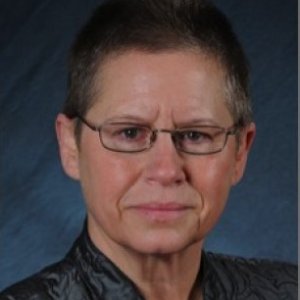 Associate Professor in the School of Nursing | UNC-Chapel Hill

Dr. Berry obtained a Diploma in Nursing at the Sisters of Charity Hospital School of Nursing and Canisus College in Buffalo, New York in 1976. She received a BSN from Lenoir Rhyne College in Hickory, North Carolina in 1987. In 1997, she received her MSN and ANP-BC from Boston College in Chestnut Hill, Massachusetts. Dr. Berry received her PhD at Boston College in Chestnut Hill, Massachusetts in Philosophy of Science. She was a Postdoctoral Fellow at Yale University from 2003-2005 in Nursing and Self and Family Management of Chronic Conditions. Dr. Berry focuses on management and prevention of obesity, type 2 diabetes and gestational diabetes mellitus using community-based research in English and Spanish in the United States and in Mexico. Current research interests include translation science focusing on dissemination and implementation using web-based and smart phone interventions.

National Association of Counties Award for Club Choice Plus (professional)

Dr. Berry's expertise is in developing community-based nutrition and exercise education and cognitive theory-based interventions for families in English and Spanish in North Carolina and Mexico.

2014 ABSTRACT: Gaining too much weight in pregnancy is associated with perinatal complications and increases the risks of future obesity for both women and their infants. Unfortunately, women enrolled in intervention trials have seen little improvement in adherence to prenatal weight gain recommendations compared to women receiving standard prenatal care...