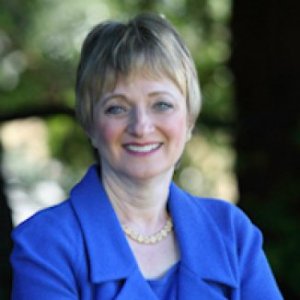 Professor D. Kelly Weisberg received her undergraduate degree at Brandeis University, graduating Phi Beta Kappa with a double major in sociology and French literature. She later earned a Ph.D. in sociology from Brandeis University and a J.D. from the UC Berkeley School of Law (Boalt Hall), where she served on the California Law Review. Professor Weisberg joined the UC Hastings faculty in 1982 after two years on the faculty at Washington University School of Law, St. Louis. Before that time, she participated in federally-funded studies of juvenile parole, justice prostitution, family violence, and child sexual abuse. She served as a consultant for the American Bar Association’s Women on Law Faculties Study, and the American Justice Institute’s National Juvenile Justice Assessment Center. She testified before the U.S. Senate Subcommittee of Juvenile Justice and Delinquency Prevention on the relationship between runaway behavior and juvenile prostitution. She also worked as a legal intern at the International Commission of Jurists in Geneva, conducting legal research on the rights of children during the International Year of the Child.

At UC Hastings, Professor Weisberg served as Director of the Family Law Concentration from 2004-2007. She is currently Director of the 3+3 Program between UC Hastings and UC Santa Cruz. She is the author or co-author of several law review articles and books on the subjects of family law, domestic violence, children and the law, and feminist legal theory. Her most recent books are Domestic Violence: Legal and Social Reality (Aspen Publishers, 2012); Modern Family Law: Cases and Materials (co-authored with Susan F. Appleton) (Aspen Publishers, 6th ed., 2016), and Child, Family, State: Cases and Materials on Children and the Law (co-authored with Robert H. Mnookin) (Aspen Publishers, 7th ed., 2014). She is also the editor of Domestic Violence Report, a national newsletter on domestic violence law and policy.

Professor Weisberg has been a visiting professor at Boston University; Hebrew University; and the University of Florida Levin College of Law, Center on Children and Families, where she held the Hurst Distinguished Visiting Chair. 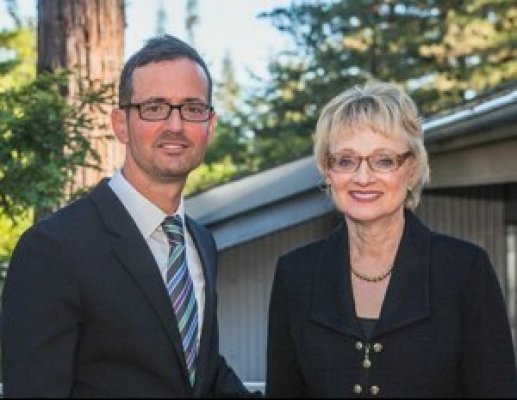 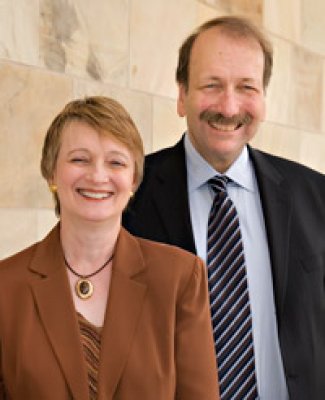 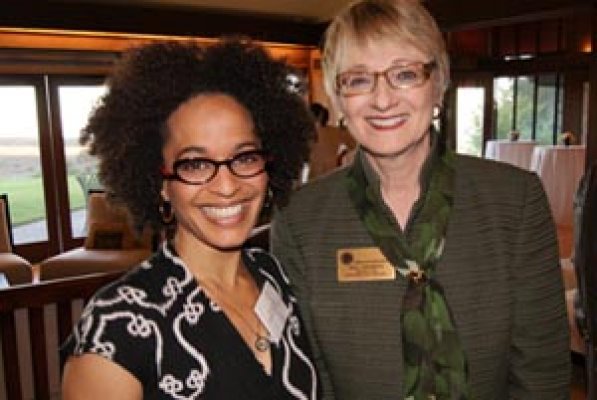 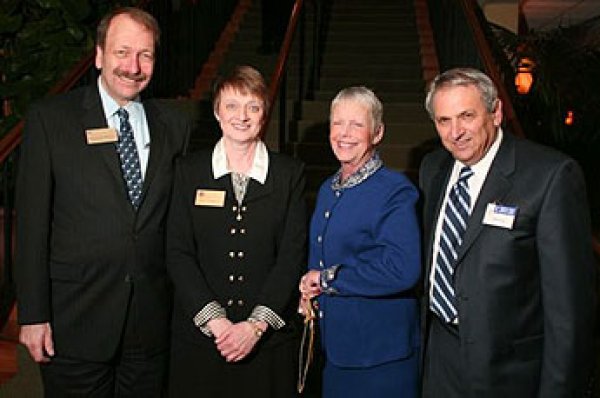 Children and the Law

University of California at Berkeley School of Law: J.D., Law 1979

Kelly Weisberg, professor at UC Hastings School of Law and founder of the new 3+3 law program at UC Santa Cruz, introduced Perry, saying she “epitomizes the commitment to social justice that is a founding value of UC Santa Cruz. Her legal case is a landmark decision in the gay rights movement.”...

The fight for marriage equality has few highs and many lows, said Kelly Weisberg, a UC Hastings law professor who introduced Perry. When Prop. 8 passed in 2008, banning same sex marriage in California, gay rights advocates thought it was the end of the line. Perry changed the game, said Weisberg...

Setting the Stage for the Same-Sex Marriage Cases

Karen Thompson's Role in the Movement for Marriage Equality

Intimate partner violence is common not only among adults but among teenagers as well. A recent large-scale study reveals the startling fact that dating violence begins as early as age eleven. In 2005, an innovative state law reform movement was launched that confers a proactive role on the schools to prevent teen dating violence (TDV). Currently, twenty states have laws that address TDV in the schools and additional states have pending legislation. This article explores the impetus for this law reform movement, provides an analysis of state laws on TDV prevention, and examines pending federal legislation that overcomes a fundamental obstacle to the enactment of these state laws.

This casebook in Aspen's Elective Series invites teachers and students to explore recent transformations in the fundamental concept of parentage, by examining both traditional doctrines, such as the presumption of legitimacy and adoption, as well as new challenges posed by assisted reproduction. In juxtaposing these topics, this book emphasizes several important themes and tensions, including adoption's roots as an institution purporting to promote child welfare; the contemporary emergence of assisted reproduction as an alternative to adoption for infertile adults; the contested role of the state in family formation and reproductive decisionmaking; the place of gendered notions, such as "mother" and "father," in modern family law; and the way that law and culture construct our understanding of seemingly "natural" relationships. Throughout, the materials consider the historical underpinnings of current approaches and controversies, while also noting express biases as well as unspoken assumptions based on gender, race, class, and sexuality. The materials are designed to prompt conversations about not only existing law but also law reform and the absence of law on some topics. Two chapters are devoted to matters of jurisdiction, choice of law, and recognition of judgments - because adoption and assisted reproduction have never been exclusively local practices, we live in a famously mobile society, and other states and countries often attract prospective parents who cannot fulfill their objectives at home, especially given regulatory variations within the U.S. and abroad. Each of the eight chapters contains cases, excerpts, extensive notes and questions, and problems designed to push the analysis beyond the points established by the other materials. In addition, the book incorporates references to relevant works of literature, popular culture, and nonlegal scholarship. These references highlight the strong emotions often evoked by the issues of identity, ancestral roots, and family secrets raised by the topics covered, in turn bringing the legal materials to life and enriching both discussion and understanding.

In the background of the O.J. Simpson trial lurks a mini-drama. This drama will have long-lasting consequences but not for O.J. Simpson. Rather, it will affect the lives of two small boys who are the focus of a custody dispute involving Simpson's chief prosecutor Marcia Clark. Marcia Clark is one of a number of professional women who are victims of a "double bind"; their successful careers become a weapon used against them by their ex-husbands in custody disputes...