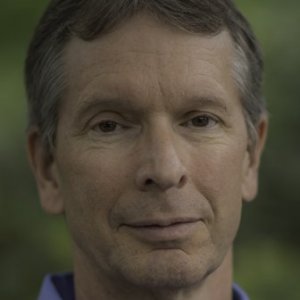 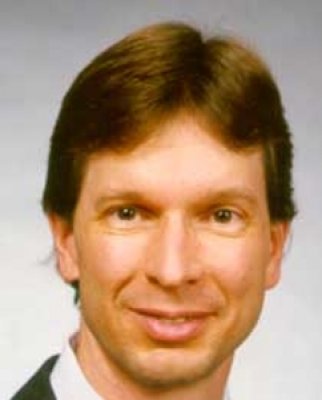 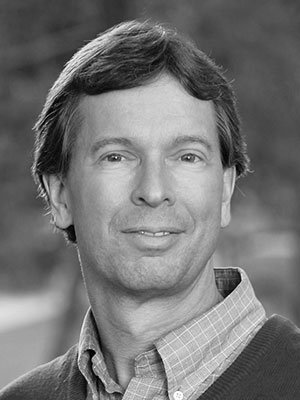 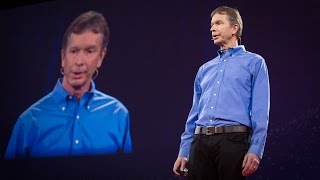 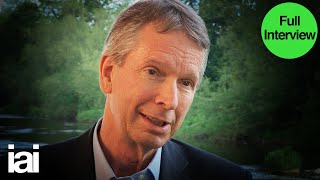 Donald D. Hoffman is a full professor of cognitive science at the University of California, Irvine, where he studies consciousness, visual perception and evolutionary psychology using mathematical models and psychophysical experiments. His research subjects include facial attractiveness, the recognition of shape, the perception of motion and color, the evolution of perception, and the mind-body problem.

Hoffman has received a Distinguished Scientific Award of the American Psychological Association for early career research into visual perception, the Rustum Roy Award of the Chopra Foundation, and the Troland Research Award of the US National Academy of Sciences.

He is the author of The Case Against Reality and Visual Intelligence, and the co-author (with Bruce Bennett and Chetan Prakash) of Observer Mechanics.

Troland Research Award of the National Academy of Sciences (professional)

Our Reality And Why Consciousness Is Important

What is the nature of your reality? What if your consciousness, your subjective reality, does not bring you closer to the objective reality of our world? This is the question that Professor Donald Hoffman’s book “The Case Against Reality” tries to answer. Through his journey in the fields of evolutionary theory, philosophy, and cognitive science, Professor Hoffman pieces together a compelling narrative that poses many poignant questions to the next generation of researchers. As we develop increasingly intelligent AI systems, perhaps we should take a moment to look at the world from the different perspectives of a cognitive scientist.

Here we can turn to the work of Dr. Donald Hoffman, a cognitive psychologist and professor of cognitive sciences at UC Irvine. Like Dr. Kastrup, Dr. Hoffman considers consciousness to be a fundamental aspect of the universe. He has proposed a mathematical model of reality wherein what we perceive as the physical universe comes into being as a result of interactions between “conscious agents.” These agents could be seen as analogous to Kastrup’s whirlpools or multiple alters within the same dream. While the world really exists “out there” and separate from us, Hoffamn contends that we do not experience that objective reality, per se, but rather only subjective appearances that are dependent on sense data that evolution tailored to favor survival and not “truth.”

How we react to such phenomena is the basis for a new book by cognitive sciences professor Donald Hoffman, who believes we could be looking at the world around us all wrong.

Have we evolved to construct reality?

A new book, The Case Against Reality: Why Evolution Hid the Truth from Our Eyes (W. W. Norton, 2019), applies this concept to the whole of human consciousness—how we see, think, feel, and interact with the world around us. And author Donald Hoffman, a cognitive scientist at the University of California, Irvine, thinks we’ve been looking at it all wrong.

The Evolutionary Argument Against Reality

Not so, says Donald D. Hoffman, a professor of cognitive science at the University of California, Irvine. Hoffman has spent the past three decades studying perception, artificial intelligence, evolutionary game theory and the brain, and his conclusion is a dramatic one: The world presented to us by our perceptions is nothing like reality. What’s more, he says, we have evolution itself to thank for this magnificent illusion, as it maximizes evolutionary fitness by driving truth to extinction.

In one embodiment, a garment includes a garment substrate and a pattern formed on the substrate that emulates the contours of an ideally proportioned body so as to give observers the impression of the ideal proportions.

Did we evolve to see reality, or are spacetime and objects just our user interface?

2019 We think of spacetime as an ancient stage on which life and consciousness in due course evolved. But the logic of evolution may force us to think again.

Reality is not as it seems

2019 The prevalent view in cognitive science is that we construct our perception of reality in real time. But could we be misinterpreting the content of our perceptual experiences? Does what we perceive with our brain and senses reflect the true nature of reality? Might evolution have shaped our perceptions to guide adaptive behavior, without enabling us to see reality as it actually is?

Do we see reality?

2019 The idea that our perception matches reality is intuitive – but it may be blinding us to deeper truths, says cognitive scientist Donald Hoffman.

2018 Modal Worlds is a new approach to Reality. The regularities are simple and easy to understand. The key is that the observation of one property allows the inference of other properties of the object under view. These are the “modal models” we seek. The aim is to show that the world seen this way is principled. The result is not one integrated edifice, but rather a web of evolving correlations.(p. 8)

2018 Networks of “conscious agents” (CAs) as defined by Hoffman and Prakash (2014) are shown to provide a robust and intuitive representation of perceptual and cognitive processes in the context of the Interface Theory of Perception (Hoffman, Singh and Prakash, 2015). The behavior of the simplest CA networks is analyzed exhaustively. The construction of short- and long-term memories and the implementation of attention, categorization and case-based planning are demonstrated. These results show that robust perception and cognition can be modelled independently of any ontological assumptions about the world in which an agent is embedded. Any agent-world interaction can, in particular, also be represented as an agent-agent interaction.