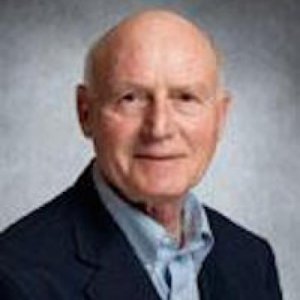 
Faculty emeritus in School of Psychology--Deceased January 17, 2018. This profile is no longer connected to the FGU Public Website.

Donald Polkinghorne is consulting faculty member in the School of Psychology.

Award for Distinguished Theoretical and Philosophical Contributions to Psychology (personal)

How to endure in the current culture of higher education: Service, practice, and research

Practice and the human sciences

(May, 2007) Attention to the judgments about the validity of research-generated knowledge claims is integral to all social science research. During the past several decades, knowledge development has been split into two communities: conventional researchers and reformist researchers. Narrative research is positioned within the reformist community.

Language and meaning: Data collection in qualitative research The Journal of Counseling Psychology

(April, 2005) Qualitative research is inquiry aimed at describing and clarifying human experience as it appears in people's lives. Researchers using qualitative methods gather data that serve as evidence for their distilled descriptions. Qualitative data are gathered primarily in the form of spoken or written language rather than in the form of numbers. Possible data sources are interviews with participants, observations, documents, and artifacts.

(2004) The handbook of narrative and psychotherapy: Practice, theory, and research