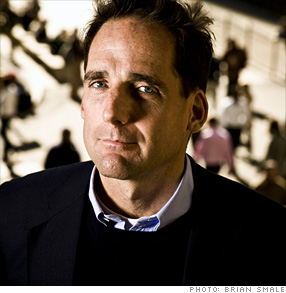 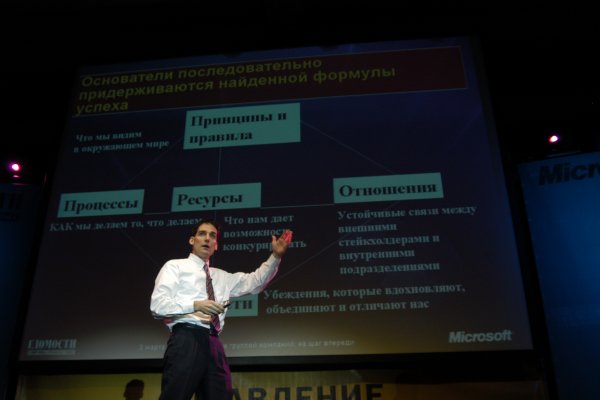 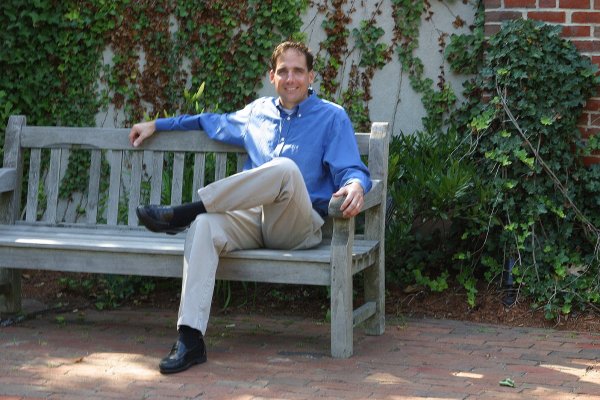 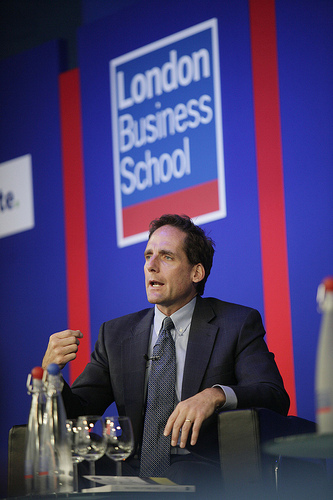 Dr. Donald Sull is a Professor of Strategy and Entrepreneurship, and Faculty Director of Executive Education at London Business School. Fortune Magazine listed him among the ten new management gurus, and The Economist identified his theory of active inertia as an idea that shaped business management over the past century. He has published over one hundred articles and case studies including several best-selling Harvard Business Review articles, and five award-winning books. Sull has three degrees from Harvard, where he taught entrepreneurship. He worked as a consultant with McKinsey & Company, and a management-investor with the leveraged buyout firm Clayton, Dubilier & Rice. He is an active investor in technology start-ups, works closely with several members of the Young Presidents' Organization, and advises the top management teams of companies including Oracle, Royal Bank of Canada, Standard Chartered, MTN, Baker & McKenzie, Microsoft, Burberry, and Pimco.

Simple Rules for A Complex World

From GM to Lehman, many once-great companies have gone bad. This speech introduces "active inertia," an influential theory that explains why good companies go bad, illustrates the theory with stories of well-known corporate failures, and explains how to avoid this fate.

By most measures, volatility is on the rise. Based on a decade of study of more and less successful companies in turbulent markets including China, Brazil, fast fashion, and finance, this speech presents a few simple principles for seizing the upside of turbulence

Execution tops the lists of most CEOs' concerns, yet two-thirds of all companies fail to execute their strategy effectively. This interactive speech introduces a comprehensive model of strategy execution based on cutting-edge research and successful roll out in companies.