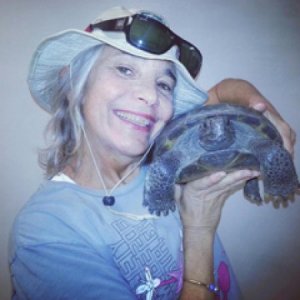 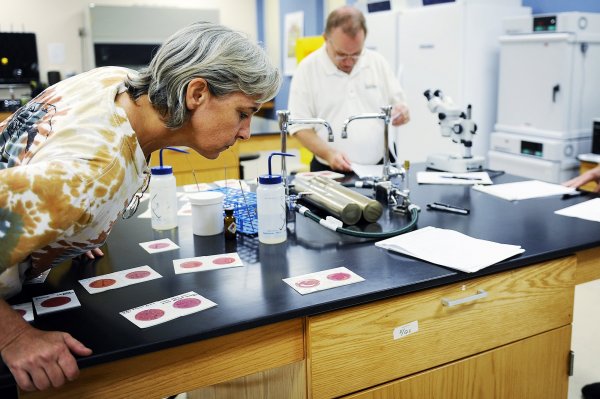 At any time of the day you can find people like James Wood lining up to fill their bottles and jugs with water from Flowing Wells Springs. The new Augusta Parks Master Plan outlines the area as a key place for a park.

There are lots of reasons why the Savannah River's Rocky Shoals Spider Lily is endangered, and a newly-published study by two local professors has found at least one more: the excessive changes in river flow caused by hydropower generation at Thurmond Dam.

It’s a special time of year on the Savannah River near Augusta. If you’ve been in the shoals lately, you may have noticed beautiful white flowers with long green stalks. These are the Rocky Shoal Spider Lilies, which are rare and protected. Dr. Donna Wear, a professor with Augusta University, has studied the lilies for over 20 years and says, “we should consider this part of our heritage and we should want to protect it”. She says they were first identified by William Bartram during his “Great Adventure” in the 1770s. Dr. Wear added, “Rocky Shoal Spider Lily was first identified by Bartram somewhere in this shoals area, so literally the Augusta shoals area when he came through. It’s pretty remarkable”. Dr. Wear says they are only found in three states, “South Carolina, Georgia, and Alabama and they occur, as it’s called, Rocky Shoal Spider Lily, they’re found in these rocky shoals”.

2011 Populations of state protected Augusta Shoals spider lily (Hymenocallis coronaria) are declining throughout its southeastern range in Alabama, Georgia, and South Carolina. Artificial flow rates and deer herbivory appear to be the major detriments to the three remaining populations of this species in the Augusta Shoals of the Savannah River, Georgia, where it was first discovered in 1773 by William Bartram. High and fluctuating flow rates in the Savannah River during the May–October portion of the growing season adversely affect flowering and seedling establishment compared to a tributary population in Stevens Creek east of Plum Branch, South Carolina.