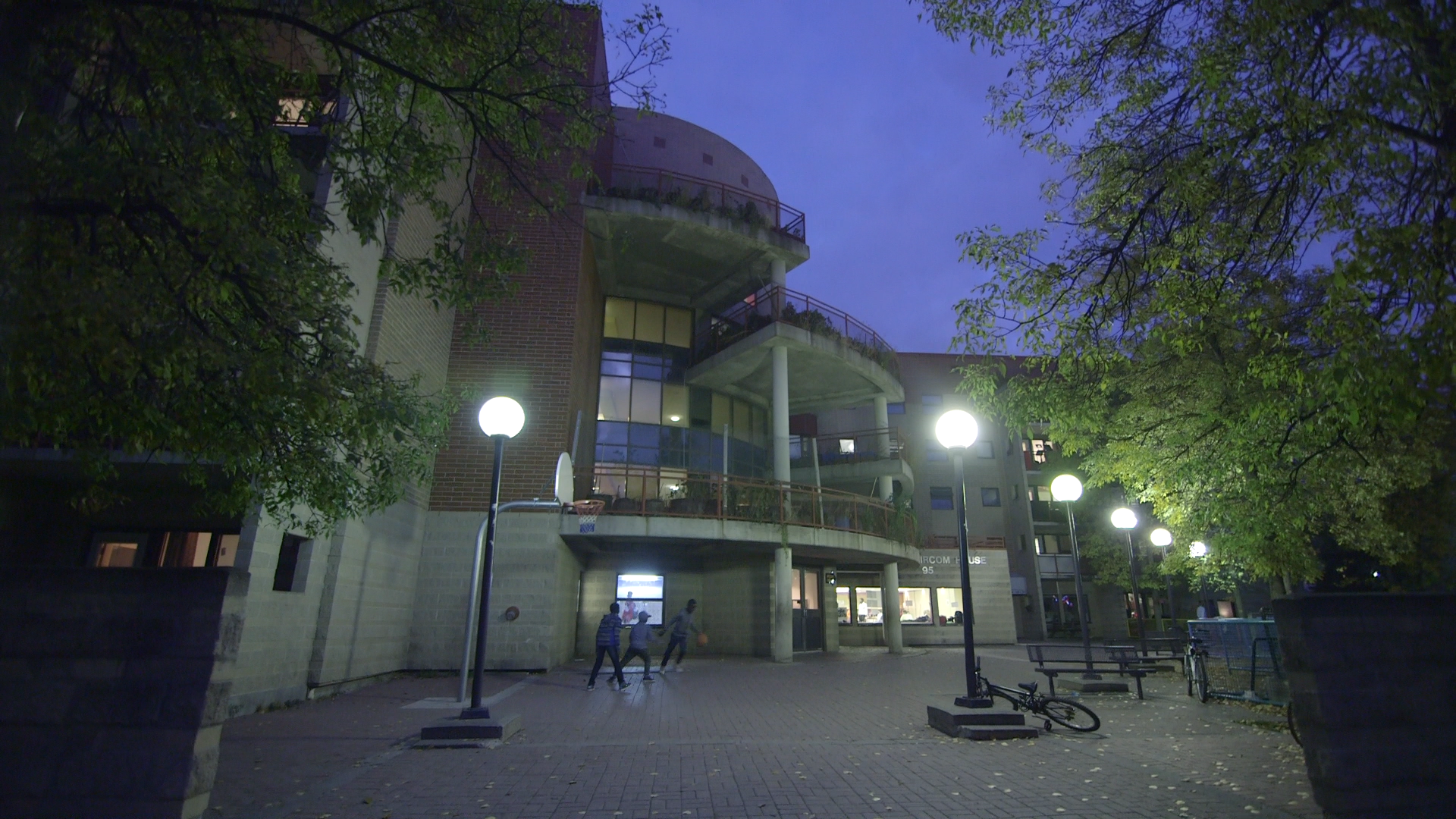 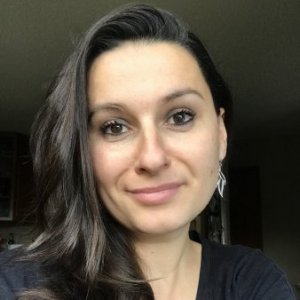 
Welcoming refugees into our communities strengthens the fibers of our societies and enriches our human experiences. 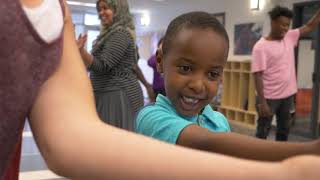 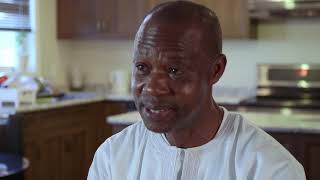 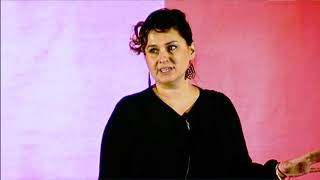 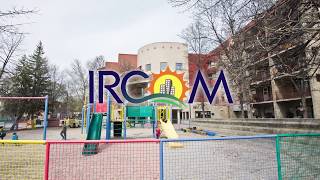 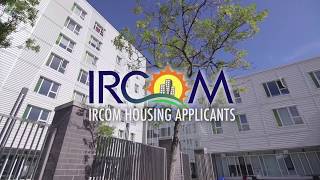 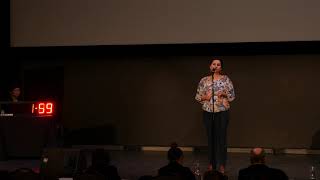 I am a passionate and driven leader with nine years of executive experience. A visionary that sees possibility in all situations, turns challenges into optimism in work and life. Strategic thinker, agile and adept team player, I am an agent of change who is compassionate and people-centered. Inspiring and compelling public speaker and thought leader who engages, motivates, and moves audiences to action.

Proven fundraiser with exceptional networking skills who builds sustainable partnerships across industries and sectors. I want to make Winnipeg, Canada a better home for all - I deeply believe in the strength of the human spirit to persevere despite any challenges and the right of all people to live a life of dignity, voice, and the freedom to determine their own destiny.

University of Manitoba: Leading Through Influence and Aspiration 2018

The University of Winnipeg: B.A., English Language and Literature 2007

"All of these sessions are illustrative of Dorota's skill as an adaptable communicator - she can eloquently deliver both a polished or impromptu speech, as well as a casual fireside chat, with integrity, humour, and wisdom. Dorota's generosity at sharing her story is nearly unsurpassed and is indicative of her spirit, character, and years of experience as a speaker. I can confidently say that I would take any and every opportunity to hear Dorota speak."

"..., three words come to mind when describing Dorota: passionate, authentic and magnetic. People are drawn to Dorota and her honest, heart-felt storytelling. Sometimes her message is raw and uncomfortable and she finds a way to bring you in and feel the emotions first hand. She is a dynamic speaker..."

The Winnipeg Youth Soccer Association says it’s working to build better policies after an incident ‘involving racist and discriminatory’ behaviour in June. Dorota Blumczynska, executive director of the Immigrant and Refugee Community Organization of Manitoba (IRCOM) said it happened during a game at Minto Field. Blumczynska said some players were so upset, she met them shortly after the incident took place. She said the racist remarks and discriminatory slurs were hurled towards one of the organizations’ teams with the association...

"We have come to accept fatalities as a cost to the convenience of vehicle transportation. And I think that that is unacceptable," said Dorota Blumczynska, the executive director of the Immigrant and Refugee Community Organization of Manitoba (IRCOM)...

IRCOM executive director Dorota Blumczynska said the organization expressed concerns to the city about the Isabel Street and Ross Avenue crossing a year and a half ago. In a letter about the crossing dated Sept.1, 2017, Blumczynska said children use it to attend school and community programand they face speeding vehicles and motorists who don’t stop...

"It's a profound shock," said family spokeswoman Dorota Blumczynska, who was at the hospital late Tuesday to console the child's father. "Everything has happened so quickly," said the executive director of the Immigrant and Refugee Community Organization of Manitoba, which runs the transitional housing complex on Isabel Street where the family lives...

'Beyond devastated': Father aches for wife, daughter hit by car in Winnipeg

"This is a life-changing event for their family and we ask the whole Winnipeg community to put their minds and their hearts to that mother and that child," said Dorota Blumczynska, executive director of the Immigrant and Refugee Community Organization of Manitoba. "Things are very touch and go at this point."...

"A lot of people are misled when overarching statements are made about newcomers," said IRCOM executive director Dorota Blumczynska. She came to Canada nearly 30 years ago from Poland with her siblings and parents who spoke no English...

Pathways to Prosperity Conference: Immigration at the Crossroads: Renewing Support for Immigration to Canada at the Intersections of Research, Policy, and Practice  Westin Harbour Castle Hotel, Toronto