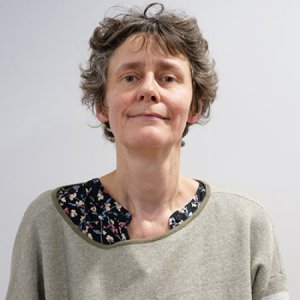 Her interest is in the marine carbon cycle – and particularly the uptake of carbon dioxide by the oceans. 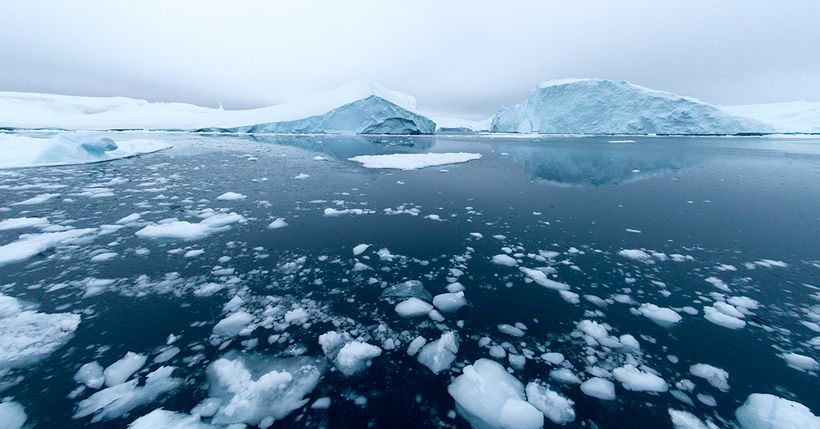 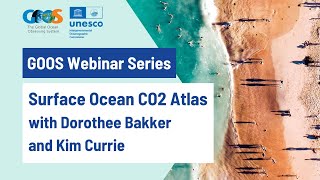 Dorothee Bakker is Associate Professor in Marine Biogeochemistry in the Centre for Ocean and Atmospheric Sciences in the School of Environmental Sciences at UEA. Her interest is in the marine carbon cycle – and particularly the uptake of carbon dioxide by the oceans. She leads an international project (SOCAT - Surface Ocean CO₂ Atlas) that estimates carbon uptake across the oceans and feeds into the annual analysis of the Global Carbon Budget.

She works on several projects with the National Oceanography Centre to understand the changing make-up of the carbon levels in the seawater off the coast of southern Chile and to explore carbon levels emerging from UK rivers into the surrounding seas. She is also involved in seawater analysis in the Polar regions (including water that comes off the Antarctic and into the very deep levels of the ocean).

Dorothee’s PhD is in the carbon uptake in the Atlantic and Southern Oceans, which she studied at the Royal Netherlands Institute for Sea Research and onboard the RV Polarstern icebreaker research ship. She has also worked LOCEAN (the Laboratory of Oceanography and Climatology) in France.

Is This Stormy Sea A Climate Friend Or Foe?

Landschützer happened to begin his doctorate at an opportune time for availability of ocean data. The Surface Ocean CO2 Atlas, aka SOCAT, debuted in 2011, as he began his studies at the University of East Anglia. Dorothee Bakker, chair of the SOCAT initiative and one of Landschützer’s thesis advisers, says he distinguished himself by creating eye-catching graphs to go along with his research. “He’s clearly a very strong scientist, but he’s also very driven, very dedicated,” Bakker says. “He knows what he wants to do.”

“Putting surface ocean carbon data together in the Surface Ocean CO2 Atlas after carrying out quality checks has facilitated studies of the ocean carbon sink,” explained co-author Dorothee Bakker (University of East Anglia, Norwich, UK). “These studies are of critical importance as the oceans absorb a quarter of the carbon dioxide emissions from human activity.”

UEA and British Antarctic Survey in largest ever polar expedition

Dr Dorothee Bakker of the Centre of Ocean and Atmospheric Sciences, who is leading UEA's project, said: “Sea ice modulates carbon uptake by the polar oceans. MOSAiC will provide unique year-round observations of carbon transfer between the sea-ice covered Arctic Ocean, the sea ice and the overlying atmosphere. Elise's research will improve understanding and modelling of carbon uptake by the polar oceans.”

“The Southern Ocean behaves like a giant lung, breathing in and absorbing vast amounts of carbon dioxide from the atmosphere, and releasing it later in the year,” says one of the team, Dorothee Bakker, research officer in the School of Environmental Sciences at the University of East Anglia, UK.

Antarctic Ocean has increased its absorption of carbon dioxide

“The seas around Antarctica absorb significantly more CO2 than they release. And importantly, they remove a large part of the CO2 that is put into the atmosphere by human activities such as burning fossil fuels," co-author Dorothee Bakker, of the University of East Anglia, said in a statement announcing the findings.

2020 A carbon budget for the northwest European continental shelf seas (NWES) was synthesized using available estimates for coastal, pelagic and benthic carbon stocks and flows. Key uncertainties were identified and the effect of future impacts on the carbon budget were assessed.

Frontiers in Ecology and the Environment

2020 The ability to routinely quantify global carbon dioxide (CO2) absorption by the oceans has become crucial: it provides a powerful constraint for establishing global and regional carbon (C) budgets, and enables identification of the ecological impacts and risks of this uptake on the marine environment.

2020 The Report Card 2020 summarises the latest evidence from 26 topics regarding the physical, ecological, and social and economic impacts of climate change on UK coasts and seas. New topics for this year include oxygen, cultural heritage, and transport and infrastructure.

2019 Accurate assessment of anthropogenic carbon dioxide (CO2) emissions and their redistribution among the atmosphere, ocean, and terrestrial biosphere – the “global carbon budget” – is important to better understand the global carbon cycle, support the development of climate policies, and project future climate change.