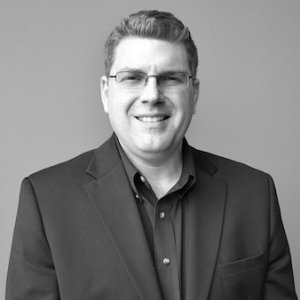 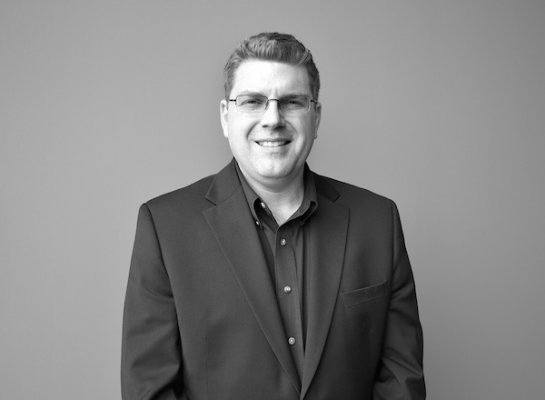 Doug Lacombe is a 20 year media and web publishing veteran with considerable experience in digital and social media.

Doug has senior level management experience in the newspaper, software, wireless, and newswire industries. In 1995 Doug was one of the first people to put a daily newspaper on the web in Canada at the Saskatoon StarPhoenix.

In 2000, after completing his MBA degree at the University of Saskatchewan, he travelled around the world assisting international newspapers in publishing to the web. From 2001 – 2003 he worked at TELUS Mobility, launching such wireless standards as TELUS’ first BlackBerry, as well as WiFi hotspots, the 1X network, and various wireless business applications such as vehicle tracking. In 2004 Doug returned to his news roots, taking the helm in the Prairie region at Canada Newswire, where he eventually became Vice-President of Western Canada, guiding Western Canada’s largest corporations in public and investor relations.

Doug’s specialty as a consultant is blending traditional and digital public relations and marketing, creating strategies that make the best use of each medium to create a cohesive and comprehensive communications plan that takes advantage of the cost-effectiveness of the new digital environment, but doesn’t ignore traditional media.

A frequent speaker and writer on communications, and a former instructor of eMarketing for the Canadian Marketing Association at Mount Royal University, Doug offers a rare blend of high-level strategy with practical execution and tactics.

A consummate communicator and expert project-manager, Doug brings a senior level of expertise to any campaign. His energy, innovation, and sense of audience infuse every project he works on with superior creativity. You can read more about Doug at http://www.linkedin.com/in/DougLacombe.

One of the first in Canada to put a daily newspaper, The Saskatoon StarPhoenix, on the web in the spring of 1995.