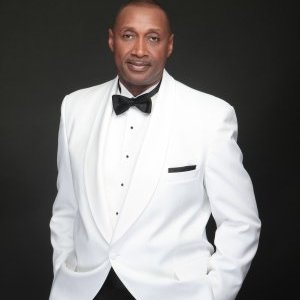 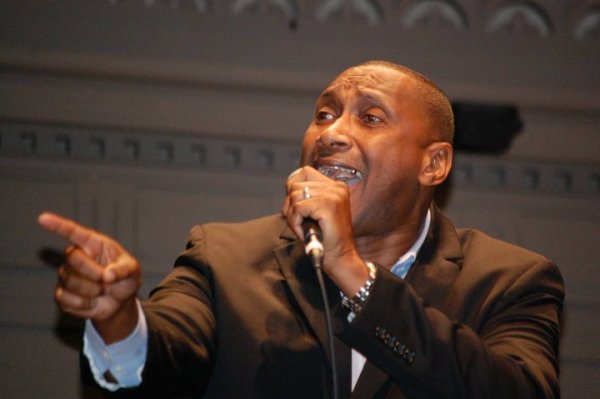 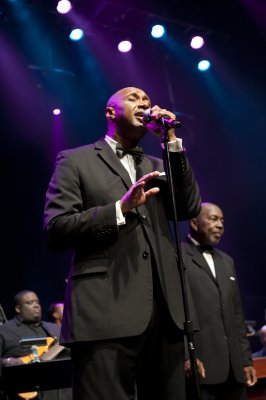 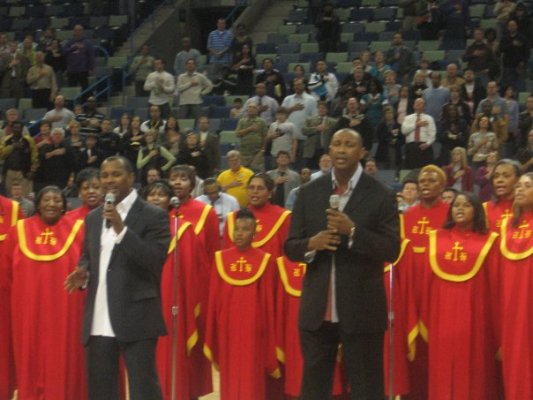 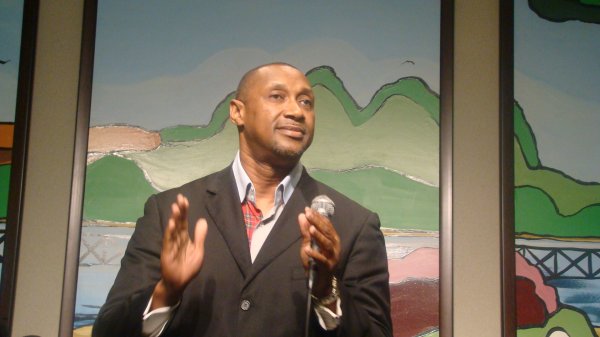 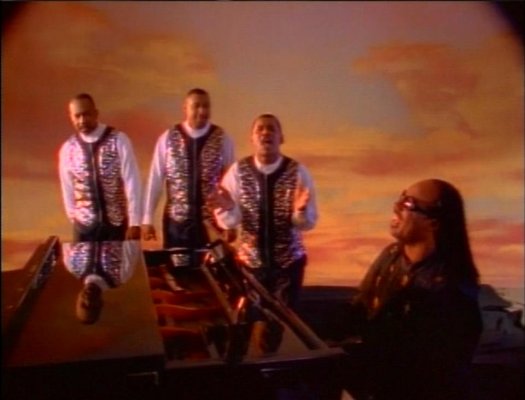 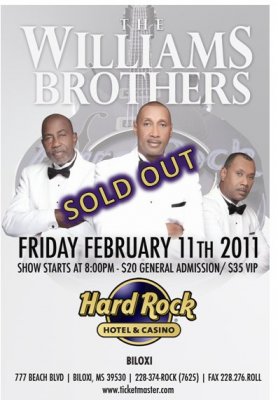 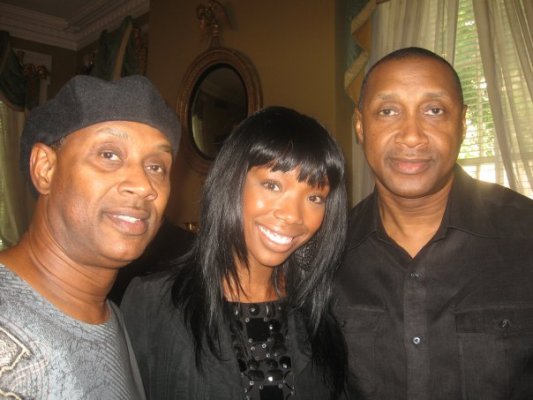 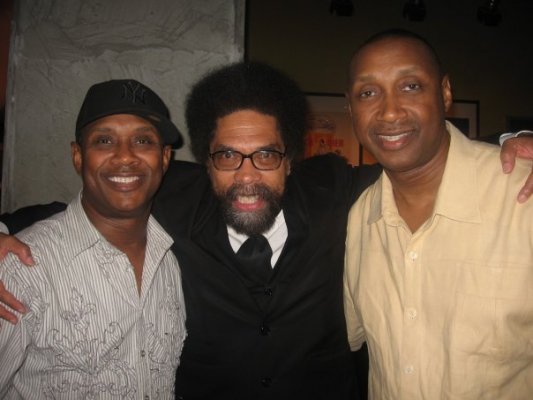 Doug Williams became a member of this Grammy nominated, Stellar Award winning famed gospel group at the age of five years old. Today, he is considered one of Gospel music’s premier and most dynamic legendary artists of all times. Doug and his brothers have released 18 top 10 albums in Billboard and Cashbox magazines, which includes three No. 1 records and have received seven Grammy nominations and numerous Stellar Awards.

Doug has continued to surpass goals and expectations in his phenomenal vocal, writing and arranging career. He is responsible for writing several of The Williams Brothers’ biggest hits, two of which are “Living Testimony” & “Still Here”, which both have gone on to become classics worldwide. He has written and/or produced hits for such renowned artists as the late Gerald Levert, Yolanda Adams, The Mighty Clouds of Joy, Kelly Price and Shirley Caesar, to name a few.

He has toured the US extensively, as well as Sweden, England, The Bahamas, the Virgin Islands & Canada. When Doug is not on the road performing, he’s at home in Mississippi, where he enjoys spending time with his family & friends. He also serves as President & CEO of Blackberry Records, Inc., The Williams Brothers’ Record Label, established in 1991.

Celebrated 50 years in the music industry.

Proclamations and Keys to Cities (professional)

I have received over a 100 Proclamations and Keys to cities from Governors and Mayors.

Music & Management, Your Money, Behind The Music, The Music

Over the last 22 years, I have own and operated two companies that are still successfully thriving, today. I am a CEO and entrepreneur and leading businessman that brings expertise to the table. I excite, educate and will keep my audience engaged.