The Secrets of the Ancient Pacific Navigators: A Dynamic, Interactive Presentation by Internation a Prize-Winning Author-Adventurer 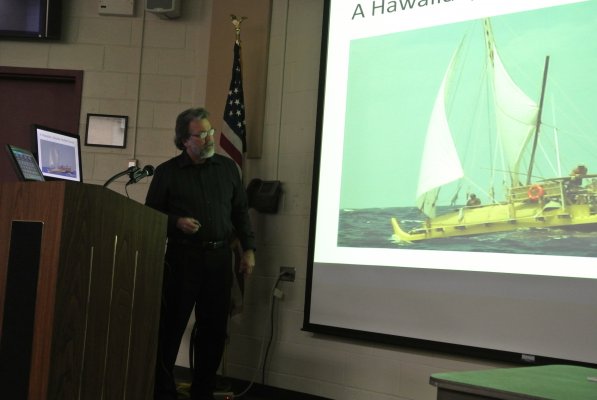 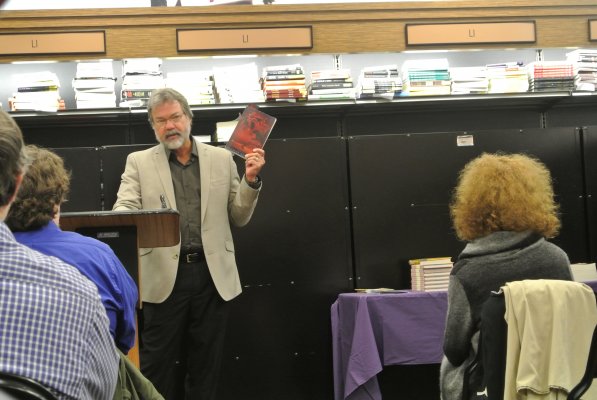 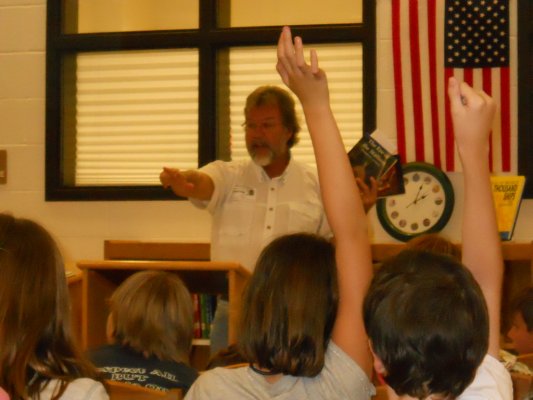 Douglas Arvidson grew up on a small family farm in New England. After serving in the military and finishing graduate school, he spent nearly thirty years overseas, teaching, traveling, sailing, and writing, including eleven years living on a sailboat on the island of Guam. It was during this time that he studied the ancient methods of navigation used by Pacific islanders. He is the author of three traditionally published novels including BROTHERS OF THE FIRE STAR which concerns two boys who escape the island of Guam when the Japanese invade at the outset of WWII and must learn the secrets of the ancient Pacific navigators if they are to survive (release date: Oct. 4, 2012). His international prize-winning short fiction has been published in Paris, Prague, and in literary magazines in the United States. He and his wife Terry make their home on the Eastern Shore of Virginia.

Oldest and largest collegiate honor society dedicated to the recognition and promotion of academic excellence in all disciplines. Founded in 1897.

Attended Emerson College in Boston from 1965-68 as a Broadcasting major.

I Love to Write

The Secrets of the Ancient Pacific Navigators and the War of 1812: The Star Connection

A dynamic, interactive presentation using video clips, slides, and audience participation, this lecture provides a basic understanding of the brilliant system of navigation developed over thousands of years by the peoples of the vast Pacific Ocean. This lecture will be of interest to sailors, travelers, outdoors enthusiasts, yacht clubs, and Scout troops and can be adapted to meet the needs of specific audiences.