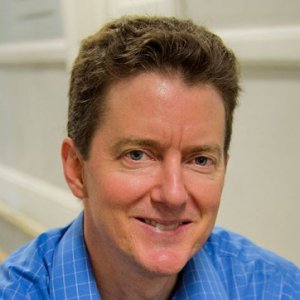 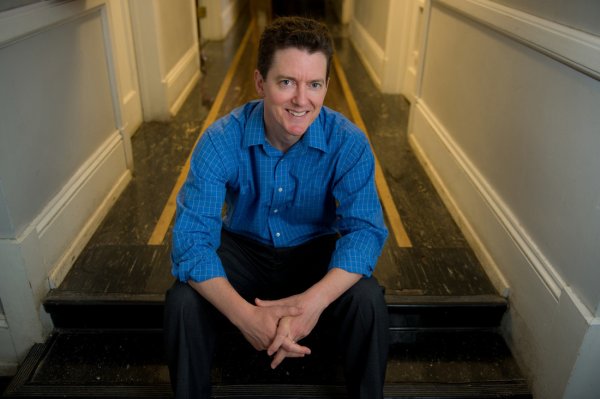 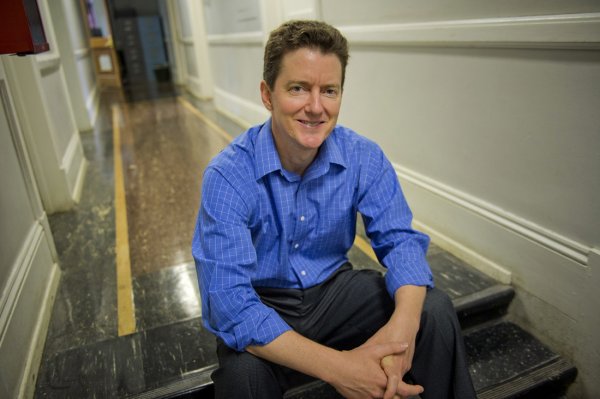 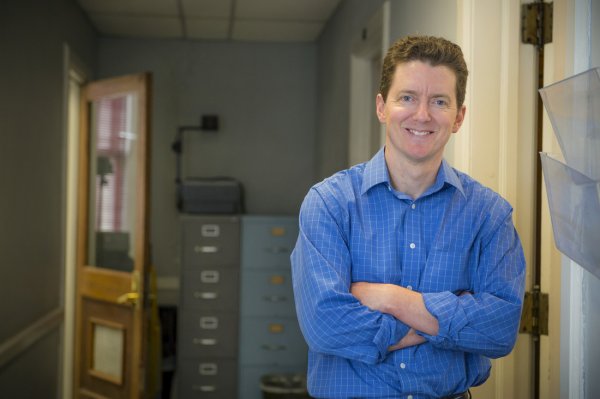 Douglas N. Harris is a Professor of Economics and the Schleider Foundation Chair in Public Education at Tulane University. Harris' research has helped inform and influence national debates over a range of education policies, especially in charter-based school reform, teacher evaluation, accountability and college access.

His first book, "Value-Added Measures in Education," was nominated for the national Grawemeyer prize in education and published by Harvard Education Press in 2011.

Harris has more than 50 academic articles have been cited more than 3,000 times by other researchers. He has advised the White House, the U.S. Senate, and several governors on education policy. Harris contributed to the Obama Administration's transition team on the measurement of school performance, advised the White House on college performance measures, and testified in the U.S. Senate about the TRIO college access programs. Most recently, his Brookings report on community colleges helped shape the President's recent college reform plans.

Harris is also widely cited in the national media, including CNN, MSNBC, NPR, The New York Times, Wall Street Journal, Washington Post, National Journal, and others. He has recently been named as one of the most influential economists studying education.

In addition to his role as Director and professor, Harris is the University Endowed Chair in Public Education at Tulane and a Non-Resident Senior Fellow at the Brookings Institution. Previously, he was tenured Associate Professor of Education and Public Affairs at the University of Wisconsin at Madison.

Harris received his Ph.D. in economics from Michigan State University in 2000.

The future of free college

Given the continued rise in college costs and prices, and more than $1 trillion in outstanding college loan debt, few issues have drawn more widespread attention and concern than college affordability. President Obama made headlines while in office with the idea of free community college, an idea that, while not adopted during his time in office, now has momentum with many Democrats and some Republicans. To shed light on the merits of this idea, Douglas Harris, professor of economics at Tulane University and nonresident senior fellow at Brookings, has conducted an almost decade-long randomized trial assessment of a free college program in Milwaukee, Wisconsin. A growing collection of research on the topic is also emerging in cities and states across the country...

What We Can Learn from New Orleans' Post-Katrina School Reforms

New Orleans Reforms put in place in New Orleans after Hurricane Katrina devastated the Gulf Coast in 2005 turned out to have many positive impacts, according to a new report published by the Education Research Alliance. Two researchers, Douglas Harris from Tulane University and Matthew Larsen from Lafayette College, found that the move to state-controlled charters boosted student achievement, high school graduation rates, college entry numbers, the college persistence rate and the college graduation rate...

Tulane economics professor Douglas Harris will be among the handful of education scholars leading the center. Tulane stated Joshua Cowen and Katharine Strunk of Michigan State University, Julie Marsh of the University of Southern California and Amy Ellen Schwartz of Syracuse University will be involved with the center's work as well.

How New Orleans Is Helping Its Students Succeed

This week, Douglas Harris — a Tulane economist who leads a rigorous research project on the schools — is releasing a new study, with Matthew Larsen, another economist. It shows that the test-score gains are translating into real changes in students’ lives. High-school graduation, college attendance and college graduation have all risen...

Why Puerto Rico Is Pushing to Privatize Its Schools

The saga of New Orleans’ charter system is perhaps both a model and a cautionary tale for Puerto Rico. Despite the fears of critics, test scores have improved and segregation—which charters have been known to exacerbate—has not worsened, said Tulane University’s Douglas Harris, who studies the city’s charter schools...

2016 Income inequality in educational attainment is a long-standing concern, and disparities in college completion have grown over time. Need-based financial aid is commonly used to promote equality in college outcomes, but its effectiveness has not been established, and some are calling it into question. A randomized experiment is used to estimate the impact of a private need-based grant program on college persistence and degree completion among students from low-income families attending 13 public universities across Wisconsin. Results indicate that offering students additional grant aid increases the odds of bachelor’s degree attainment over four years, helping to diminish income inequality in higher education.

2015 One of the biggest changes in New Orleans after Katrina was observed in the public school system. In this article, we describe the massive overhaul of the public school system in New Orleans post-Katrina and examine the types of problems that this type of decentralized market-oriented system will be most likely to solve as well as those it may struggle with. As examples, we use problems facing New Orleans public schools, namely, student discipline, information sharing with parents, and especially the human capital pipeline, to illustrate the challenges a regulated market system presents. We then present and apply to those cases a general framework for thinking about which of these types of problems a decentralized system will be best able to solve.

Skills, productivity and the evaluation of teacher performance

2014 We examine the relationships between observational ratings of teacher performance, principals’ evaluations of teachers’ cognitive and non-cognitive skills and test-score based measures of teachers’ productivity. We find that principals can distinguish between high and low performing teachers, but the overall correlation between principal ratings of teachers and teachers’ value-added contribution to student achievement is modest. The variation across metrics occurs in part because they are capturing different traits. While past teacher value-added predicts future value-added, principals’ subjective ratings can provide additional information, particularly when prior value-added measures are based on a single year of teacher performance.

2014 Policymakers are revolutionizing teacher evaluation by attaching greater stakes to student test scores and observation-based teacher effectiveness measures, but relatively little is known about why they often differ so much. Quantitative analysis of thirty schools suggests that teacher value-added measures and informal principal evaluations are positively, but weakly, correlated. Qualitative analysis suggests that some principals give high value-added teachers low ratings because the teachers exert too little effort and are “lone wolves” who work in isolation and contribute little to the school community. The results suggest that the method of evaluation may not only affect which specific teachers are rewarded in the short term, but shape the qualities of teacher and teaching students experience in the long term.

Value-added models and the measurement of teacher productivity

2013 Research on teacher productivity, as well as recently developed accountability systems for teachers, relies on “value-added” models to estimate the impact of teachers on student performance. We consider six value-added models that encompass most commonly estimated specifications. We test many of the central assumptions required to derive each of the value-added models from an underlying structural cumulative achievement model and reject nearly all of them. While some of the six popular models produce similar estimates, other specifications yield estimates of teacher productivity and other key parameters that are considerably different.