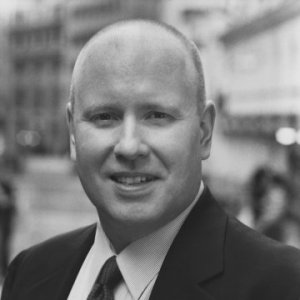 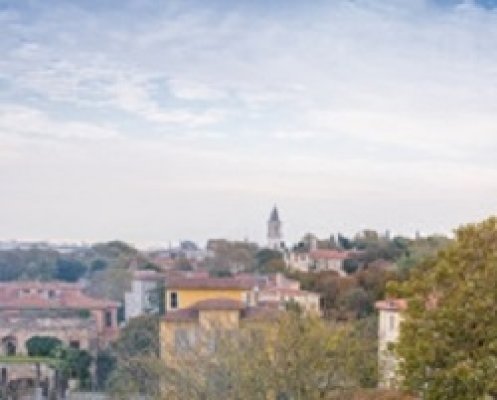 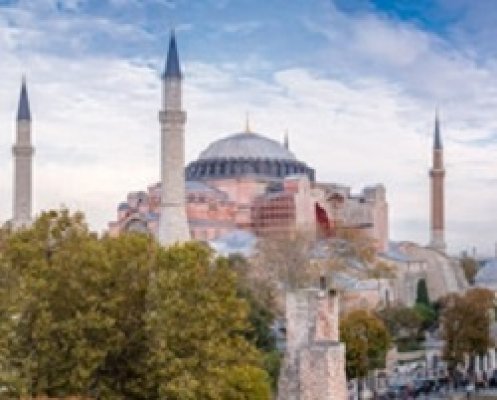 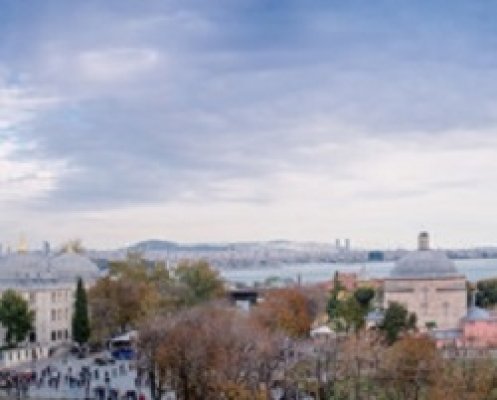 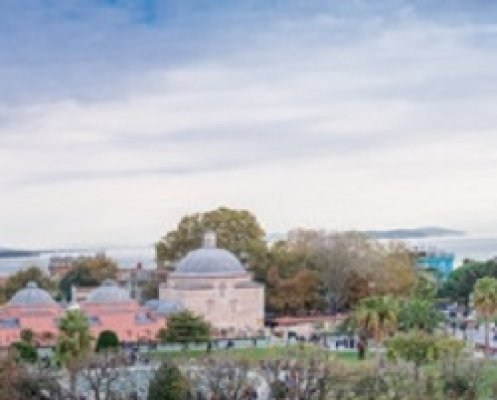 Douglas Johnson formed Miami-based Cranganore to help founders and entrepreneurs better access fast-growing wealth across the developing world. In the wake of the credit crisis, those investors most willing to embrace risk are increasingly found in Dubai or Singapore, rather than New York or London.

Doug is building Cranganore on the back of a 25-year career serving issuers and investors across the emerging and frontier markets of the world. Much of his work has traditionally focused on the Islamic Crescent, stretching from Casablanca to Jakarta.

“Traditional finance theory is one-sided. For years we assumed that the US and other major-market assets offered the lowest risk profile, while emerging markets were merely marginal considerations for a bit of a performance boost. Woe to those who still believe that.”

Doug advocates on behalf of Islamic finance. “Shariah-compliant banking remains one of the fastest growing segments of the global financial services industry—for very good reasons. Western banks lost their market franchise over the past decade as they focused on making money from money, rather than addressing the core needs of the real economy.”

Johnson is widely published on global investment strategy topics. He was among the first practitioners to bring a rigorous research focus to the emerging and frontier markets of the world. Contributions have been published by Euromoney, and Barron’s, as well as numerous banking sector trade publications.

He is a guest lecturer at Beirut-based Ecole Supérieure des Affaires. In this capacity he developed a colloquium on Islamic portfolio management for MBA-level students in the Middle East. He has spoken at academic and investor conferences in geographies as diverse as Chile, India, United Arab Emirates, and New Zealand.

Professional accomplishments include the development of the first-ever Shariah-compliant Australian fund for offshore investors, as well as the first-ever Islamic fund-of-funds program using open architecture. Project activity has ranged from a port on the Black Sea to residential real estate in Brazil.

Johnson holds dual master's degrees in finance and international affairs from Columbia University, with an emphasis on Asia and its capital markets. He earned a bachelor's degree in finance from Georgetown University. His second language is Japanese, but it offers little support in Siwa or Sar-e Pol.

New York City | Morningside Heights was a tough neighborhood in the 1980s. But Wall Street was Oz-like during those years. Maybe "Bonfire of the Vanities" was actually non-fiction. At Uris Hall, we worked on our statistics assignments in the computer lab; notebooks were a fantasy.

Tokyo, Japan | I still have that copy of "Japan as Number One" on my bookshelf. Times change. Sometimes I wonder what happened to that salaryman who routinely insisted on buying my breakfast at Lotteria simply so he could practice his conversational English.

New York City | The academic staff at the East Asian Institute was superb. And I finally figured out the 22 character strokes in the Japanese word for attack. I've lingering memories of an assignment that took me to the State Department, lecturing them about policies toward Sri Lanka. I was very naive.

Washington, DC | This school came of age in the 1980s; I did too. There are not too many universities where you can learn about both the Jesuits and southern literature. I continue to read Faulkner and Williams. Doing original research at the Library of Congress was a priceless pursuit.

This is a test

In conducting our study, we sought comparables within the region and elsewhere in the United States to use as a baseline valuation framework. The final assessment, however, relied most heavily on discounting cash-flow expectations over the future term of the business. Some positions in the firm’s proprietary investment account could not be priced at market value because the holdings were illiquid, requiring us to reach into our investor-client universe to understand secondary-market potential. 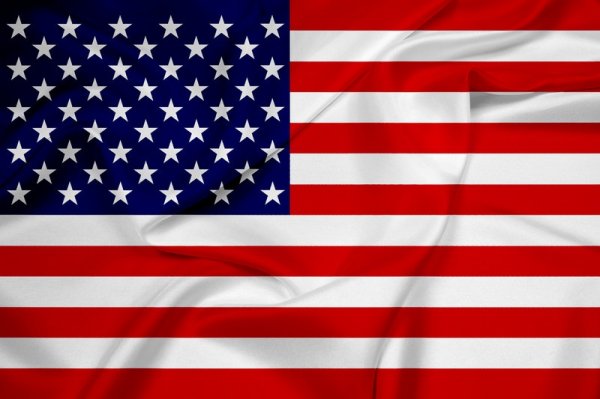 We introduced the manager selectively to a worldwide array of family offices, fund-of-funds, and high-net-worth names. The challenge was reviving interest in an asset class that had been sidelined by many global investors because of deflationary trends in the Japanese economy. We outlined a realistic marketing program suitable for a new-to-market hedge fund; we helped to define a sales funnel to formalize the capital-raising process. 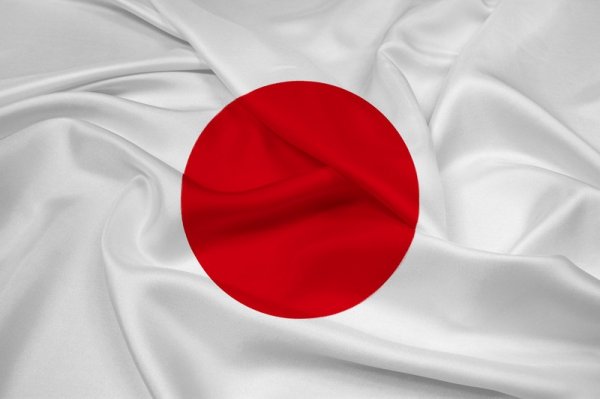 We developed a proprietary demographic model for evaluating property locations nationwide, worked with counsel to set up a tax-efficient legal structure, and assembled professional service providers for acquisition expediency. Our efforts included due diligence on the properties, identifying and resolving potential acquisition problems. We acted as the domestic ombudsman for our client on a wrap-around basis. 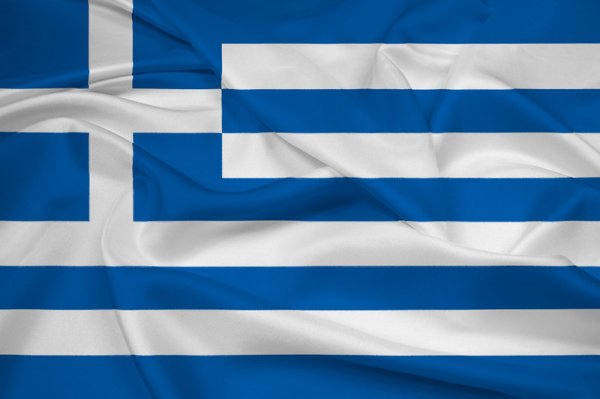 Islamic Finance: Shockwave in the Making

As momentum in Shariah-compliant banking shifts from high-growth to maturity, industry executives could run into hazards, given the hubris spawned by their success.

Biruni wrote some 146 books, ranging from astronomy to geography to religion. Unfortunately, he never authored any text on money and banking, let alone investment management. But what if he had?