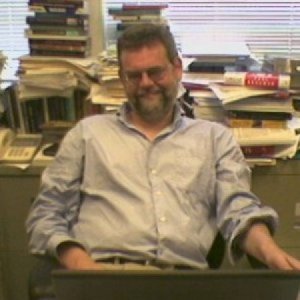 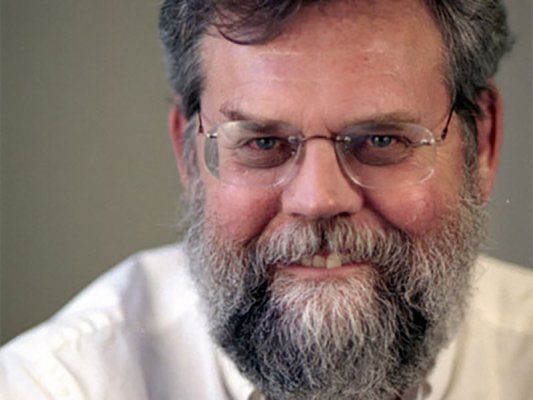 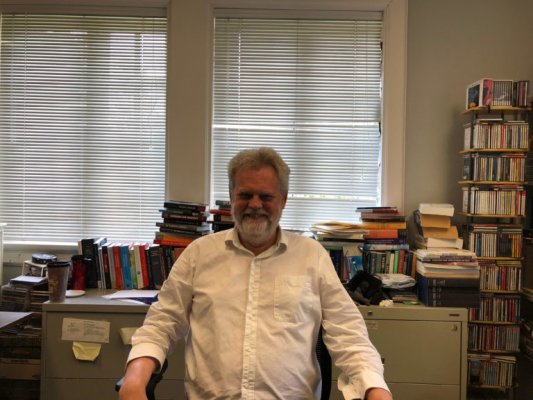 He is currently an external fellow of the Leverhulme Centre for Research on Globalisation and Economic Policy at the University of Nottingham. His primary research interests lie in the areas of political economy of trade policy, the empirical link between globalisation and wages, and trade and trade policy under increasing returns to scale.

“Protection is never gonna be good for any part of the U.S.,” said Douglas Nelson, an economics professor at the Murphy Institute at Tulane University. “The rice farmers, the sugar cane farmers, the ports, they will all be hurt,” he said of Louisiana.

The potential costs in money, jobs, and businesses are immense. So how effective is the tariff strategy? "The current administration seems to believe that tariffs are an all-purpose stick that can be used to beat countries with," said Douglas Nelson, a professor of economics at Tulane University and an expert in trade. "There's no obvious direct connection between tariffs and immigration. If those are your goals, there are many more efficient ways of going about those goals."

This paper assesses the utility of economic theory of rational trade wars to predict such events or to prescribe courses of action to control their consequences. Trade wars are fundamentally political events whose causes are almost completely political and whose consequences are to a significant degree also political. Contemporary economic theory has developed during a uniquely peaceful and liberal period in world history, affecting how economists have thought about trade conflicts, leaving the profession unprepared to provide serious analysis or advice.

21st Century Trade Agreements and the Owl of Minerva

The post Second World War liberal trade order has been a driver of global economic growth and rising average per capita incomes. This order confronts increasing opposition, reflecting concerns about adjustment costs and distributional effects of globalization, and the ability to pursue national policy goals. At the same time the development of complex production relations distributed across many countries calls for cooperation on a variety of regulatory policies. Contrary to what is argued by opponents of globalization, this does not imply one size fits all rules that constitute a threat to national sovereignty and democratic legitimation. There remains an important ‘traditional’ integration agenda that centers on rule-making by major trading powers on policies that generate negative international spillovers. But the core challenge for the political economy of 21st Century trade agreements is to support regulatory cooperation to better govern international production and address the non-pecuniary externalities associated with greater economic integration.

Prospects for Constitutionalization of the WTO

Political support for trade policy in the European Union

We adopt the Stigler–Peltzman model of policy-making as developed by Hillman for application to the politics of international trade, in which the government is represented by a political support function trading-off the industry rents stemming from protection against the losses accruing to the general population. As a starting point, we examine the economic impact of actual government action as revealed by the structure of protection, backing out the weights implied by the marginal welfare effects of the set of EU import tariffs across sectors. We build on Tyers' application of methods to international trade employing a numerical general equilibrium model of the EU. This captures direct marginal effects of sector-level protection on protected industries, indirect effects on upstream and downstream industries, and the effect on overall welfare. We then deconstruct the revealed weighting pattern along the lines of industry nationality and related industry characteristics.

On the political economy of high skilled migration and international trade

We develop a two-country, two-sector model with a continuum of workers to address the link between migration and trade where policy is determined by a simple referendum. In particular, we address two questions. First, are states already in free trade areas more likely to support full integration than states without free trade? Second, is trade liberalization more likely to be supported by a simultaneous referendum on trade and migration than in one on trade alone? The key to our analysis is the recognition that for free trade, migration, or trade and migration to be adopted, the relevant policy must pass the referendum in both countries. We identify conditions under which that occurs. Our model provides an interpretation of the evolution of the politics of economic integration related to NAFTA and European Union.