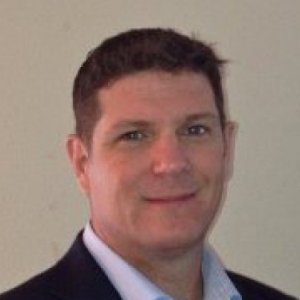 Doug Pfeffer hails from Montreal, Quebec, Canada, where he lived until the age of 19. After entering the U.S. Military in August of 1990, he began what was to become a 22-year career that would see him deploy to places like Iraq, Kuwait and Afghanistan, as well call places like Texas, Georgia, New York, Washington and Korea home.

After completing his Military obligation, he felt that he still had so much to give back to both his community, as well as the Veterans who came before him, and those to follow. In 2012, he accepted a position as the Lead Project and Program Manager associated with the Fountain of Life’s initiative to create a Veteran’s Resource Center in the South Puget Sound area of Washington State. This would give him an opportunity to continue his service, by assisting those Veterans’ making the transition back to the civilian sector. By becoming a part of this outstanding program, he felt that he would be able to continue serving those who needed it the most…our Veterans.

Over the course of his 22-year career, he's seen too many Veterans leave the service thinking that the Leadership skills that they had acquired while in uniform, were enough to get them that great job. He also saw many of them fail, not having any clue as to why employers were not more impressed by their qualifications. It was with this in mind that he began teaching Veterans about the benefits of networking sites, such as LinkedIn and Facebook. He also began speaking about the need for veterans to re-brand themselves, and the need to make themselves more palatable to the Private Sector.

Military Transition Back to Civilian Life

This is a class for Veterans, or Veteran Organizations. It is a 3-Hour class on how to re-brand and re-package yourself, to make yourself more palatable to the Private Sector and its job market.