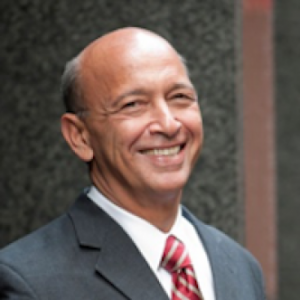 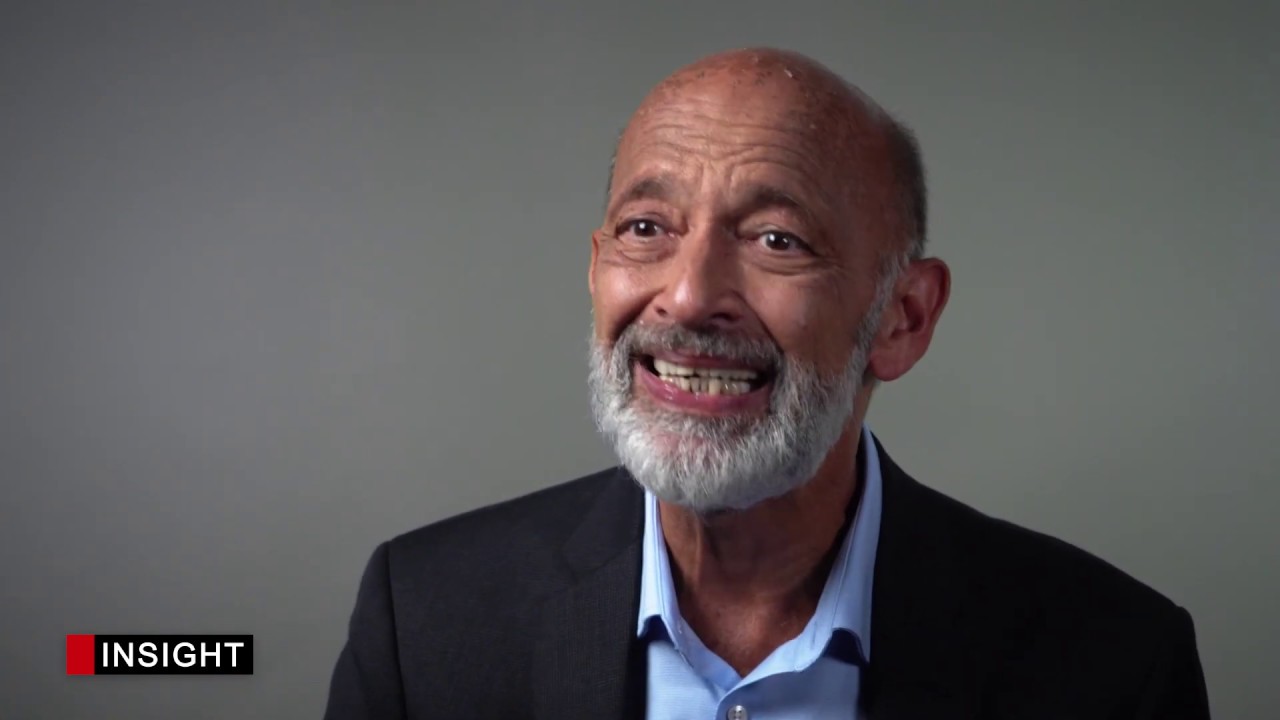 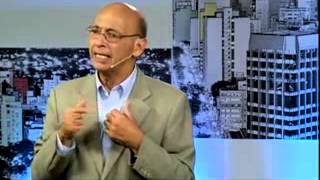 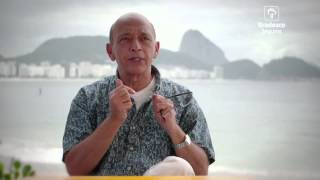 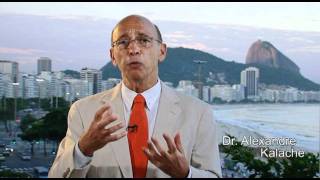 Alexandre Kalache launched the WHO Active Ageing Policy Framework and the worldwide movement on Age-Friendly Cities among many other enduring initiatives during his tenure directing the Global Ageing Programme at WHO Headquarters (1995-2008).

Prior to his appointment at WHO he held academic and teaching positions at the Universities of Oxford and London. At the latter, he created the Unit on Epidemiology in 1984 and conceived and coordinated Europe`s first ever Masters Degree course in Health Promotion (1990).

For the past forty years Dr. Kalache has combined his medical, epidemiological and gerontological training with research, advocacy and activism on global ageing issues. His persistence on global ageing policy has greatly contributed to a major shift in paradigm: both in terms of positivity toward longevity itself and a strengthened focus on the life-course approach to ageing and health.

His expertise and advice is routinely sought from all corners of the world by national, state and municipal governments, universities, think tanks, civil society and private bodies as well as governmental agencies and the media. He serves on Boards from the World Economic Forum and the World.
Demographic and Ageing Forum to major pharmaceutical and financial companies and private foundations and continues to add to an accumulation of over two hundred published articles, scientific papers and books. Although he has offices in several countries (USA, Spain, UK, Australia), a significant focus is his newly.

He says that instead of seeing the elderly as a burden, the should be empowered to make their own life choices and be looked upon as a boon rather than a bane to society.

At the same time as cities are growing, their share of older residents is increasing. To engage and assist cities to become more “age-friendly,” the World Health Organization (WHO) prepared the Global Age-Friendly Cities Guide and a companion “Checklist of Essential Features of Age-Friendly Cities”...

Compression of morbidity and active ageing: key priorities for public health policy in the 21st century Bulletin of the World Health Organization

This section looks back to some ground-breaking contributions to public health, reproducing them in their original form and adding a commentary on their significance from a modern-day perspective. To complement the debate on global population ageing and its ...

The greying world: a challenge for the twenty-first century Science Progress

As we approach the next millennium, an unprecedented rapid increase of total and relative numbers of older persons in both the developed and the developing world is being observed. The total aged population (aged more than 60 years) world-wide will rise from ...

'Active ageing is the process of optimizing opportunities for physical, social and mental well-being throughout the life course in order to extend healthy life expectancy', according to a statement issued last year by the Canadian Government...