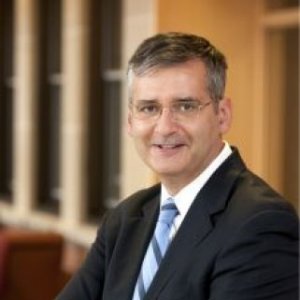 
A graduate of the University of Ottawa, Faculty of Medicine in 1983, Dr. Lozano underwent Neurosurgical Training at McGill University 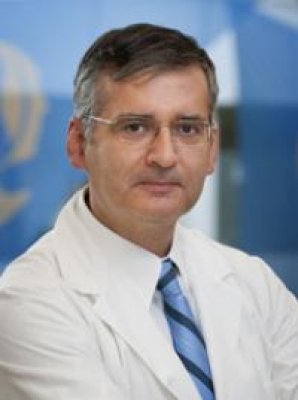 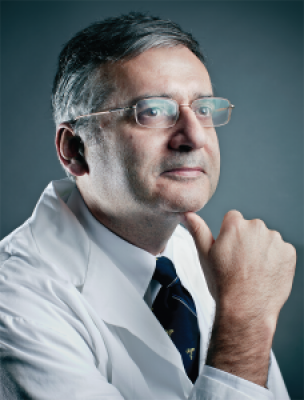 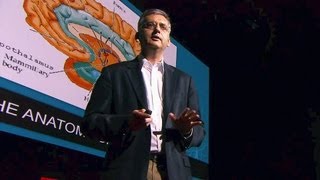 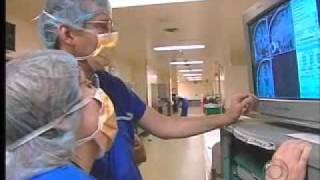 A graduate of the University of Ottawa, Faculty of Medicine in 1983, Dr. Lozano underwent Neurosurgical Training at McGill University. He became a Fellow of the Royal College of Physicians and Surgeons of Canada in 1990. During his residency in Montreal, Dr. Lozano earned his Ph.D. in Experimental Medicine in 1989. Dr. Lozano joined the Neurosurgical Staff at the Toronto Western Hospital in 1991. He is currently Professor in the Department of Surgery, and inaugural Chair Holder of the Ron Tasker Chair in Stereotactic and Functional Neurosurgery at the University Health Network. He also holds a Tier I Canada Research Chair in Neuroscience. His main research and clinical interests lie in the field of the neurosurgical treatment of movement disorders and micro-electrode recordings of the human brain.

Micro-Electrode Recordings of the Human Brain

Deep brain stimulation may be an effective treatment

Deep Brain Stimulation treats Parkinson's, could soon do the same for Alzheimer's

Deep Brain Stimulation, in which electrode-tipped wires are inserted into the brains of participants, is being used to treat patients with Parkinson’s — and could soon do the same for other neurological disorders.

New findings by a team of researchers led by Dr. Andres Lozano at the Krembil Neuroscience Centre (KNC) of Toronto Western Hospital (TWH) have provided further insight into the effects of Deep Brain Stimulation (DBS) in the treatment of Alzheimer's disease.

A groundbreaking experimental treatment undertaken by Toronto doctors may be giving patients suffering from extreme forms of anorexia nervosa their last chance for long and healthy lives.

A groundbreaking experimental treatment undertaken by Toronto doctors may be giving patients suffering from extreme forms of anorexia nervosa their last chance for long and healthy lives.

2013 Anorexia nervosa is characterised by a chronic course that is refractory to treatment in many patients and has one of the highest mortality rates of any psychiatric disorder. Deep brain stimulation (DBS) has been applied to circuit-based neuropsychiatric diseases, such as Parkinson's disease and major depression, with promising results. We aimed to assess the safety of DBS to modulate the activity of limbic circuits and to examine how this might affect the clinical features of anorexia nervosa.

2011 Surgical treatment of Parkinson disease (PD) was described as early as 1940 and, until recently, had focused on ablative procedures of the thalamus and globus pallidus pars interna (GPi). These surgical treatments (especially pallidotomy) rose to prominence in the era before levodopa (LD) but later reemerged as popular approaches in the 1990s. They were rapidly replaced in the late 1990s by deep brain stimulation (DBS), mainly as a result of concerns for adverse effects resulting from bilateral lesions as well as the irreversible effects resulting from poorly placed lesions. Furthermore, a new target, the subthalamic nuclei (STN) was identified to be an effective target and quickly became the most common site for DBS electrode placement.

How does DBS work?

2009 This chapter discusses the mechanisms of the action of deep brain stimulation (DBS) and provides some arguments for and against the stimulation or inhibition of target neural structures. The case for DBS inhibiting or blocking target neurons and their axons is supported by several observations. First, the clinical effects of DBS mimic those of lesions in the same target. Second, the positron emission tomography (PET) studies of pallidotomy and GPi DBS suggest that both activate motor areas consistent with the notion that both remove the excessive inhibitory outflow from the globus pallidus to thalamus and to cortex. To study the issue of subthalamic nucleus (STN) DBS releasing glutamate, the investigators inserted electrodes and applied stimulation in the STN and collected rnicrodialysate in the external segment of the globus pallidus in these animals. They have shown that with the application of chronic STN stimulation at frequencies of 130 Hz, there is a rise in the levels of glutamate in the ipsilateral globus pallidus reaching 3–4 folds higher than resting levels. This data is consistent with the notion that the stimulation of the STN in this circumstance drives STN neurons and causes them to release glutamate at their axon terminals.

1997 The authors present a young boy with severe generalized dystonia treated with bilateral simultaneous pallidotomy. Microelectrode recordings with the patient under propofol anesthesia showed that the mean discharge rate of globus pallidus internus (GPi) neurons was between 21 and 31 Hz. This contracts sharply with the mean GPi neuronal firing rates of approximately 80 Hz that are characteristic of Parkinson's disease. The patient had no immediate benefit from surgery, but a progressive improvement in both axial and limb dystonia began within 3 days. The Burke-Fahn-Marsden scores were 75 (maximum possible = 120) at baseline, 52 at 5 days, and 16 at 3 months after surgery. The mechanism of action of pallidotoy for dystonia and the reasons for the delayed and progressive improvement are unknown. Nevertheless, the magnitude of the improvement and the safety of the procedure in this one patient warrant a careful evaluation of pallidotomy for dystonia.