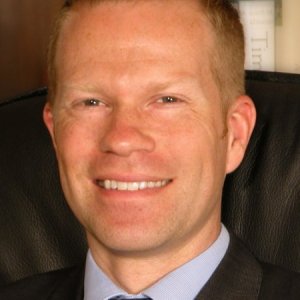 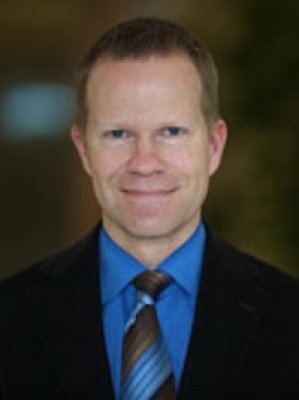 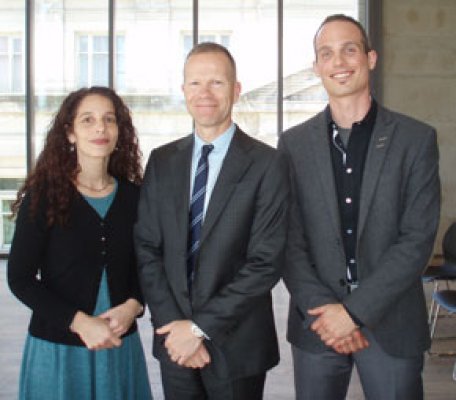 Dr. Brian Hodges is the Vice-President of Education at University Health Network and the Richard and Elizabeth Currie Chair in Health Professions Education Research.

Dr. Hodges is an internationally renowned educator who graduated from Queen's University Medical School in 1989, completed psychiatry residency at the University of Toronto in 1994, a Master's of Higher Education in 1995 and a PhD in 2007.

From 2003-2011, he was Director of the University of Toronto Wilson Centre, one of the largest centres for health professional education research in the world. From 2004-2008 he was Chair of Evaluation for at the Royal College of Physicians and Surgeons, overseeing assessment in the 62 specialty programs in Canada.

Internationally he has worked with medical schools and licensure organizations in New Zealand, Switzerland, Poland, Japan, Jordan, Israel, France, China, Australia and Ethiopia. In 2003 he spent a year at the University of Paris, earning a diploma in Health Economics and Social Sciences and established collaborations with the University of Paris and the Ecole des Hautes Etudes en Santé Publique (EHESP) where he continues to serve as a member of the education board.

Dr. Hodges was named Full Professor and Richard and Elizabeth Currie Chair in Health Professions Education Research at University of Toronto in 2009.

The award recognizes the enormous contribution that Dr. Hodges has made to Canadian academic medicine.

The Alpha Omega Alpha Robert J. Glaser Distinguished Teacher Awards were initiated by AΩA in 1988 to provide national recognition to faculty members who have distinguished themselves in medical student education.

Established in 1992 in honor of Dr. Ian Hart, founder of CAME, this award recognizes senior faculty who have made an exceptional contribution to medical education throughout their academic career.

Hubbard Award for excellence in the field of evaluation in medicine, National Board of Medical Examiners (USA) (professional)

Acknowledges excellence in the field of evaluation in medicine.

The award recognizes excellence for national leadership in academic medicine. Activities might include providing leadership on national collaborative activities that provide frameworks for curriculum in health education; guidelines for faculty on teaching approaches or recruitment and student support, faculty affairs; advocacy for excellence in medical education or research in medical education; bio-medical or health services research.

Awarded for excellence in medical education.

Before entering medical school, Brian D. Hodges, M.D., Ph.D., had not thought much about how medicine was taught. “I just assumed teaching was teaching,” he said. He quickly learned that not all teaching is created equal. “I became interested in why some of the educational experiences I had were very good and some were not so good.” Discovering the answers to these questions, and advancing the science of medical education, became the passion of Dr. Hodges’ career. 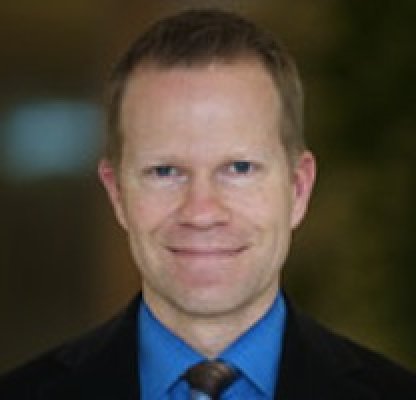