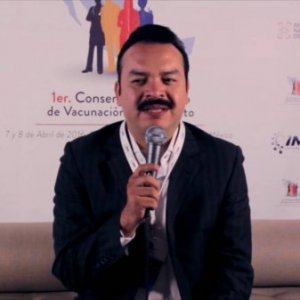 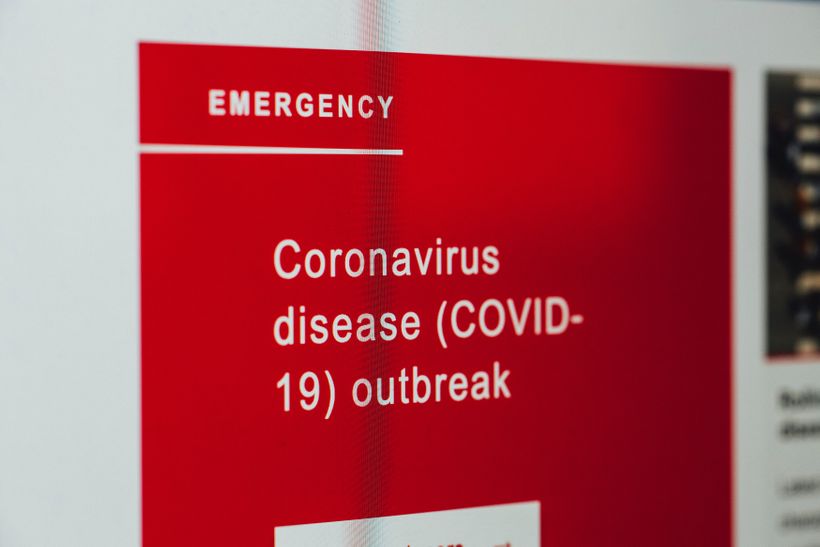 Effect of Rotavirus Vaccination on Death from Childhood Diarrhea in Mexico

2010 Background: A phased introduction of a monovalent rotavirus vaccine occurred in Mexico from February 2006 through May 2007. We assessed the effect of vaccination on deaths from diarrhea in Mexican children in 2008 and 2009. Methods: We obtained data on deaths from diarrhea, regardless of cause, from January 2003 through May 2009 in Mexican children under 5 years of age. We compared diarrhea-related mortality in 2008 and during the 2008 and 2009 rotavirus seasons with the mortality at baseline (2003–2006), before the introduction of the rotavirus vaccine. Vaccine coverage was estimated from administrative data.